Two days ago, some specifications of the expected OPPO R11s flagship appeared on AnTuTu and now, a press render of this smartphone have surfaced online. The rear of OPPO R11s will house a horizontally placed dual camera system, positioned at the top left corner as well as a fingerprint sensor. It will be offered in Black, Gold, and probably Red colour but the front will probably come in black or white colour. 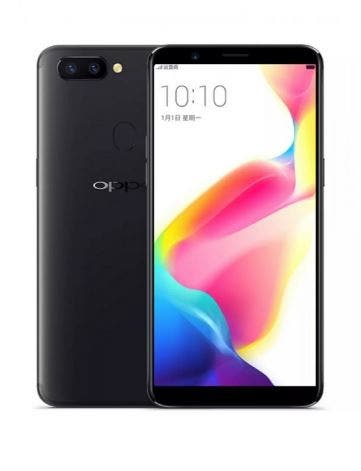 From the leaked press renders, OPPO R11s arrives with a microUSB port which is lodged between the speaker grill and a 3.5 mm audio jack, all of which are positioned at the bottom of the smartphone. There is still a lot to be unveiled, however, all the fuss about this smartphone will be put to rest on the 2nd of November.

More images are shown below 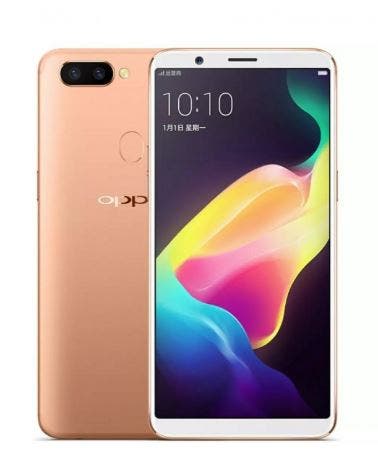 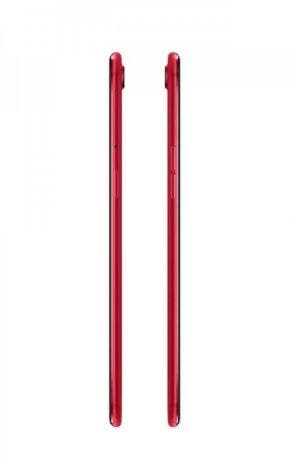 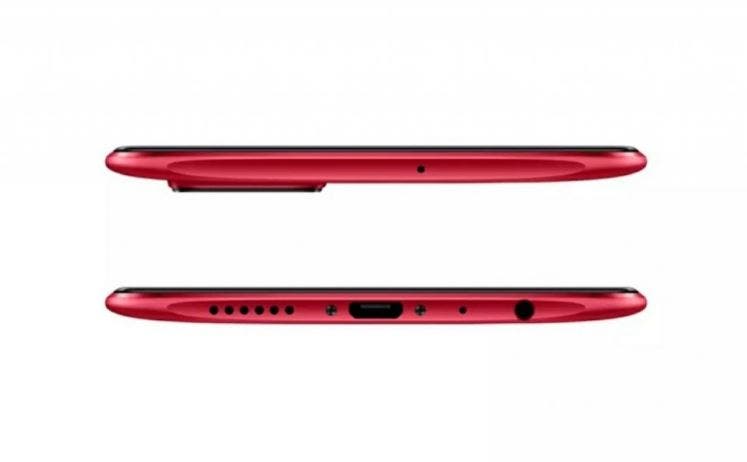