The Red Sony Xperia XZ Premium variant was first launched in Homeland Japan. While the device is scheduled to go on sale in Japan from October 27th, Sony never provided information on if and when it will be available in other countries. Now, there is a bit of good news as the Red Sony Xperia XZ Premium is now listed on the Company’s Malaysia website.

With this, we are forced to believe that the red Sony Xperia XZ Premium could as well make it to other Markets out of China.

The red colour variant of Sony Xperia XZ premium has only just been listed on Sony’s Malaysian website, when and for what price it will sell in that Country is not known right now.

The red Xperia XZ Premium is the same as the other colour variant of the Xperia XZ Premium. It is encased in a water and dust resistant body with a 5.5-inch 4K HDR display and is powered by the Snapdragon 835 SoC coupled with 4GB RAM and 64GB internal memory, expandable up to 128GB with the microSD card. 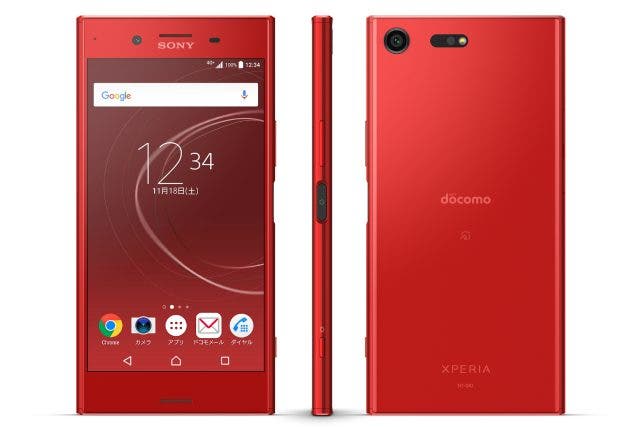 Sony Japan has announced earlier that users of the Xperia XZ premium in Japan will get the Android 8.0 Oreo update later in December this year, this could mean that the red Xperia X premium will boot Oreo out of the box.