The Chinese brands rise during this year of 2017 have been much better than in the past. Companies like Vivo, Oppo, Huawei and Xiaomi have successfully dominated their own homeland and established some presence in the western countries.

For that reason analysts are estimating a drop in total Samsung’s market share. The South Korean manufacturer currently sits as the king in total market, thanks to its western predominance, but their numbers are reportedly going to decrease below 20 percent on the next year.

In 2016, Samsung total market share was around 20.5 percent, in a simple way this mean that 1 in each 5 smartphones shipped in the Globe was manufacturer by the Samsung Galaxy mother. 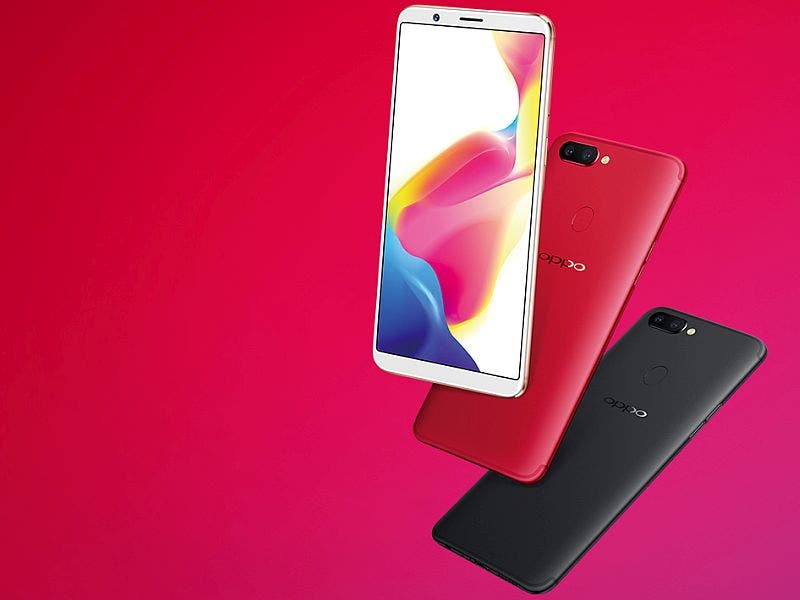 The newest report come from Strategy Analytics a market research company and according to them Samsung’s total market share will see a drop in 2018 reaching the 19,2 percent, thanks to Apple’s iPhone and the rise of Chinese smartphones.

The research also states that each Chinese brand will see a ramp in the next year, reaching the peak of its total smartphones sales, the research tells about brands that are gaining terrain around the world as Huawei, Apple, Oppo and Xiaomi. The latter already have given a hit in Samsung by surpassing their domain at the world’s second smartphone market of India. 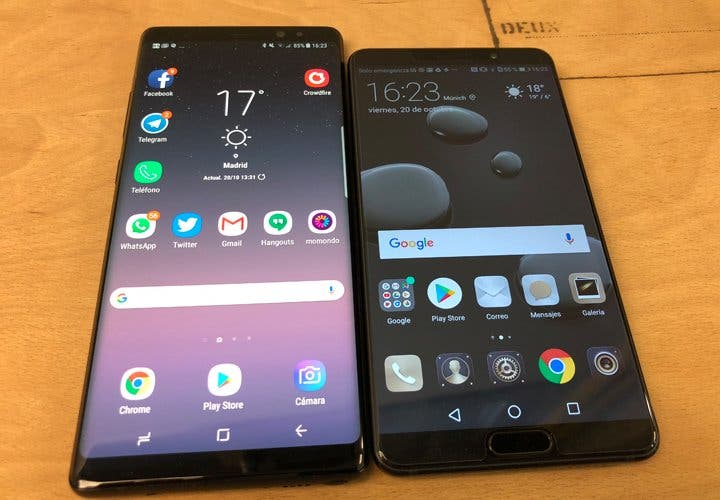 What can explain the Chinese OEMs rise until the point of shaking Samsung’s domain? According to the research, the Chinese smartphones offer got better delivering Flagship experience for a lower price than other mainstream companies.

Worth to mention that these numbers aren’t alarming for Samsung, but depending in how the South Korean performs next year and how the competition will act to offer better options for the flagship and mid range grade we may see if Samsung will need to reconsider its strategy, mostly in the mid-range segment that definitively doesn’t offer the better value for money in comparison to most Chinese phones.