Qualcomm is the most popular mobile chip maker. Its latest creation, the Snapdragon 835 has had a quite high demand. That’s why many manufacturers did their best to become the first to launch smartphones packed with this SoC. Though there are about a dozen smartphones featuring this chip, the Sony Xperia XZ Premium was the first. This happened at the beginning of this year. Last month, Sony held a new conference and launched two new models from this family, the Sony Xperia XZ1 and the red limited edition Sony Xperia XZ. The latter is christened as the ‘Rosso’ in the company’s homeland. It’s the fourth after the Luminous Chrome, Deep Sea Black, and Bronze Pink. This red variant is called Opulent Red. 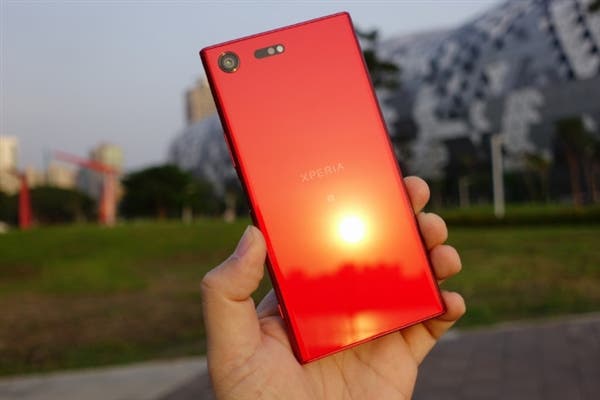 As for the key features of the newly launched Sony Xperia XZ Premium red variant, it comes with a 5.5-inch Triluminos 4K HDR display. This is the first phone in the globe featuring such a display. The manufacturer claims the resolution is 40% brighter and better than high-definition displays. Its pixel density is 806ppi. Plus, this display is protected with a Corning Gorilla Glass 5. The phone also sports an SND835 chip, 4+64GB memory option, and 3230mAh battery supporting QC3.0. It will be updated to Android 8.0 in December. But as for now, it comes with Android 7.1.1 only.

However, the selling point of the Sony Xperia XZ Premium is considered to be the 19MP rear camera with Sony’s new and innovative technology dubbed as ‘Motion Eye’. It is based on the 1/2.3-inch Exmor RS CMOS sensor, which provides 5x faster image scanning and data transfer. Thanks to it you can record videos at 960fps with providing Super slow motion video playback. Other than that, the camera comes with a 5-axis image stabilization, 25mm f/2.0 lens, 1.22-micron pixel sensor, Hybrid Autofocus, 4K video recording, and SteadyShot technology. Finally, there is a 13MP camera on the front. It comes with a 1/3.06-inch Exmor RS sensor featuring a f/2.0 aperture and a 22mm wide-angle lens.

The Xperia XZ Premium is a great phone in all terms. And this new red color should boost the sales. Unfortunately, it’s not available in all countries. It has been announced for Japanese, Malaysian, and Chinese markets only. But you can check out the photos below, and enjoy the beauty of this amazing smartphone. 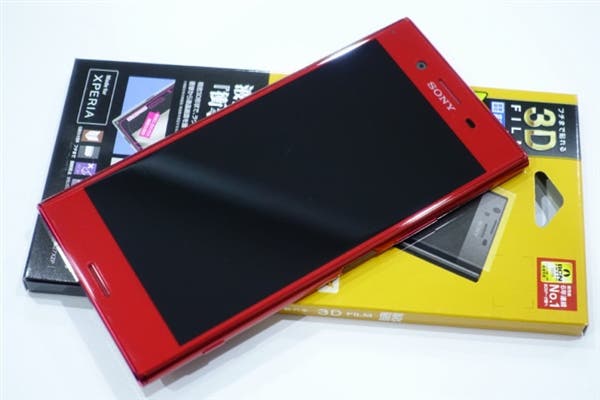 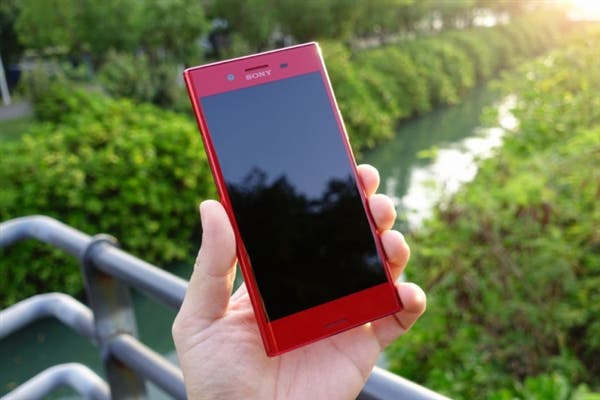 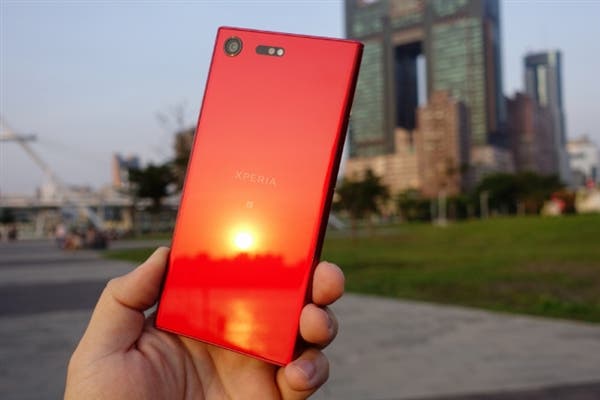 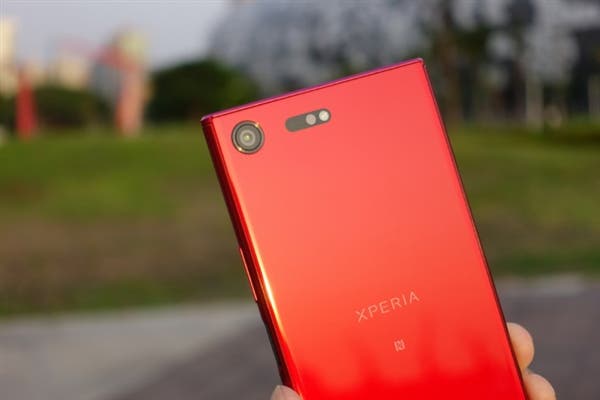 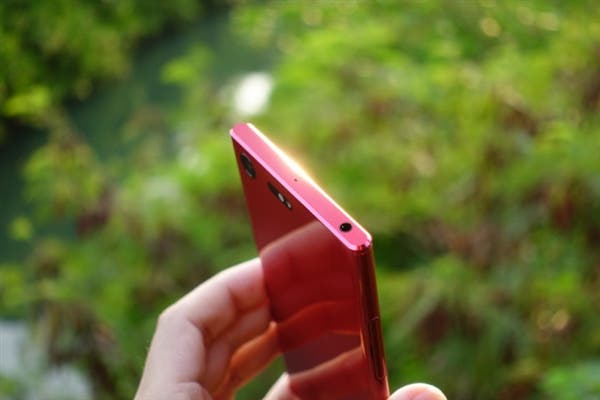 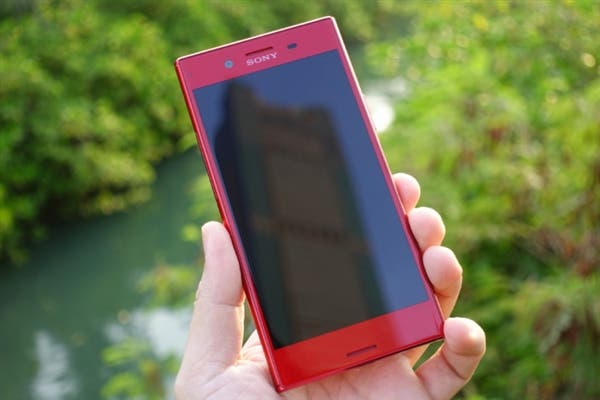 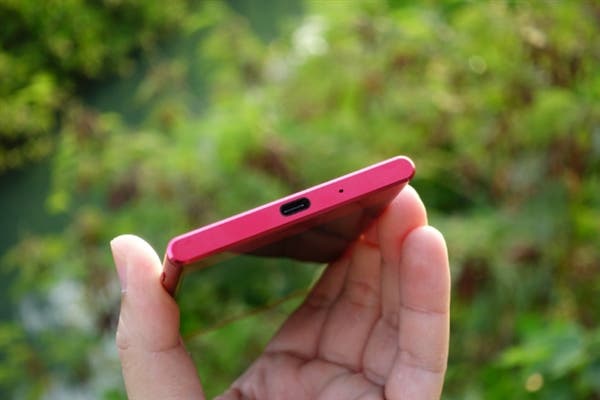 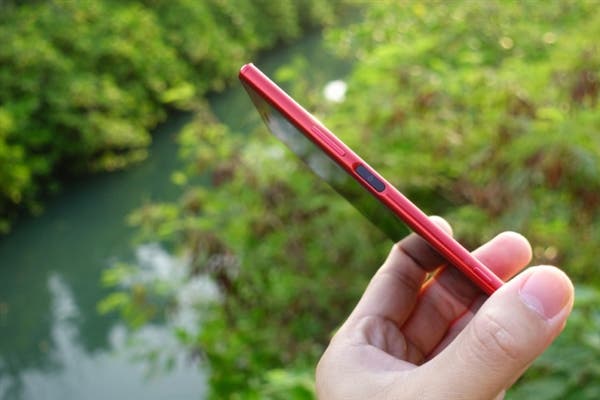 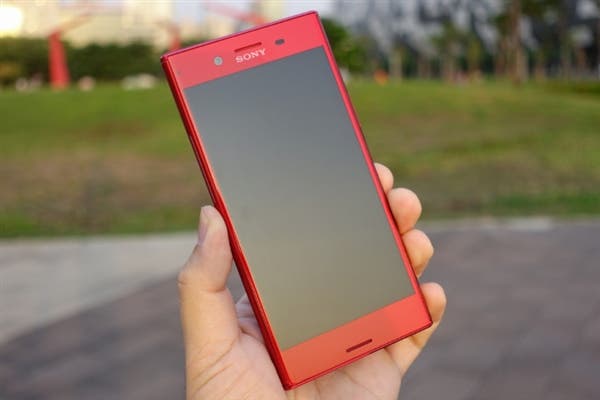 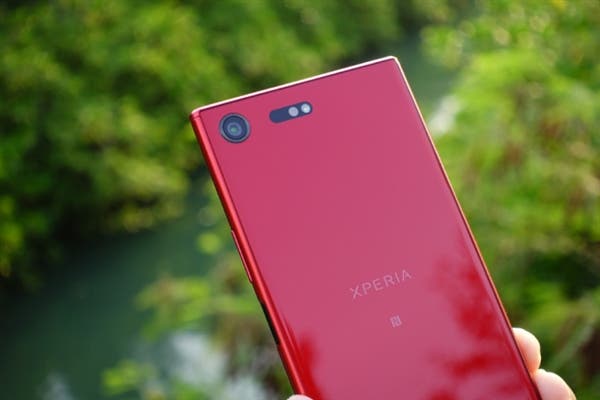 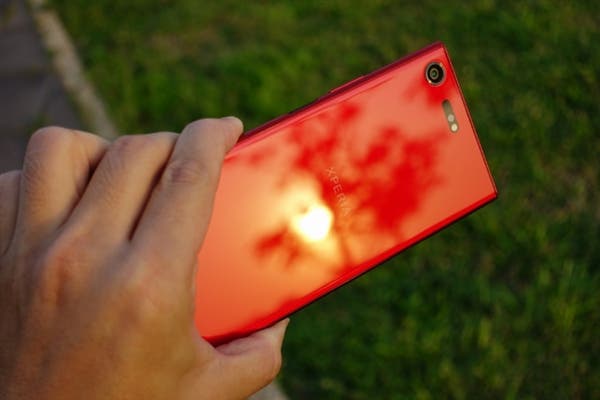