There are about 300 million Mi users. And they all are waiting for their turn to update their phones to the latest version, MIUI9. Earlier we learned the MIUI9 Stable Version will become available for some Mi devices before the end of October. Fortunately, this rumor was true, and the Xiaomi Mi 6, Mi Max 2, and Redmi Note 4 began getting an OTA update recently. Today it became known the MIUI9 Stable Version is available for download for some international versions of Mi phones.

According to FirstPost, the MIUI9 International Edition has been officially pushed to the Xiaomi Redmi Note 4 (both the international version packed with a Snapdragon 625 and the regular variant featuring a MediaTek Helio X20), Mi MIX 2, Mi Max 2, and other models. Moreover, it’s expected the MIUI9 International Version will be bushed by batches, and all listed models will get it before the end of this year. Once the aforementioned models get their updates, it will be pushed to the Redmi Y1 (the national version of the Redmi Note 5A), Redmi 4, Mi5, and Mi Max. They are going to get their own update this month. 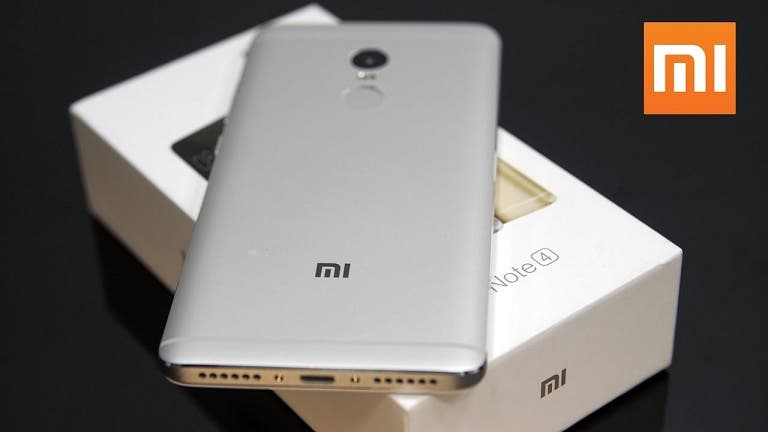 As for the MIUI9 improvements, it provides a faster lightning. Plus, it adopts the first black technology including an application startup acceleration, dynamic resource allocation, continuous auto-finishing, new file system and real-time anti-fragmentation of the memory to ensure the fluency of the phone is fast.