The wait time is over, the new UMIDIGI S2 Pro just got officially announced and it’s evidently following in the footsteps of their “annual bezel-less flagship” model S2. But it more or less enhances everything so it should be a quite significant upgrade for anybody. So let’s get down to the details of the new features. 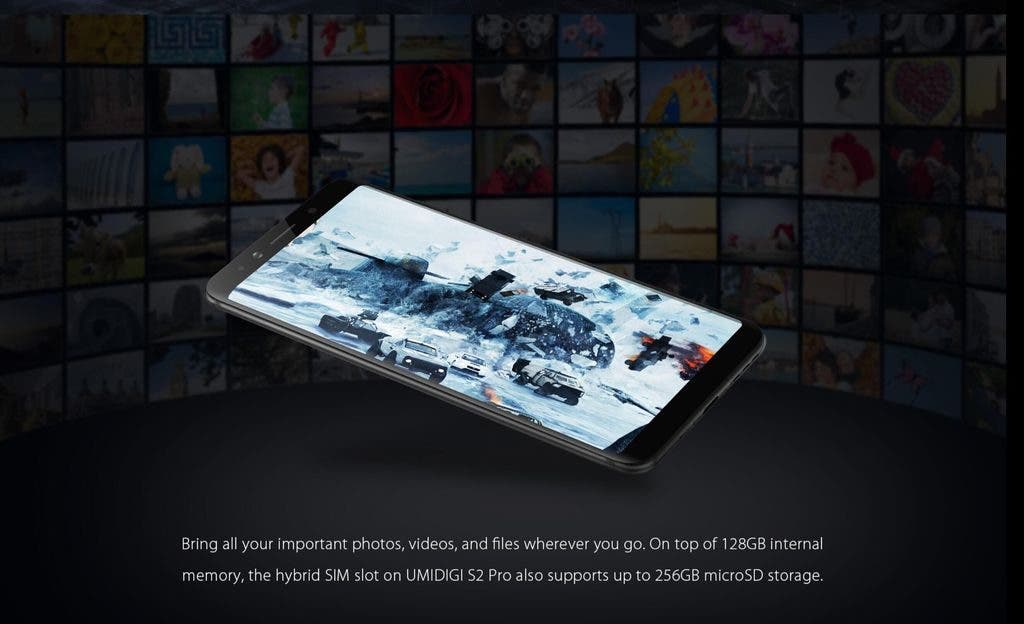 Hardware power gets boosted with the Helio P25 processor with Mali-T880MP2 GPU and paired with generous portions of 6 GB DDR4X RAM and 128 GB of internal storage the basics are pretty solid. Just as the predecessor it comes with full metal unibody build and the 18:9 display aspect ratio, but the Sharp in-cell screen is 6-inch now and resolution climbs up to FHD+ (so 2160×1080 pixels).

Rear dual cameras are the same as before so the combo of 13MP Sony IMX258 + 5MP secondary supported by quad-LED flash and f/2.0. But the front camera resolution jumps up to full 16MP for some serious selfie action. Battery capacity is also identical S2, but that’s not a bad thing, because the 5100 mAh battery with Quick Charge PE+2.0 support is pretty good. The phone also has hybrid dual SIM slot, USB Type-C port and fingerprint scanner in the back. System-wise it brings the Android 7.0 Nougat as the OS. 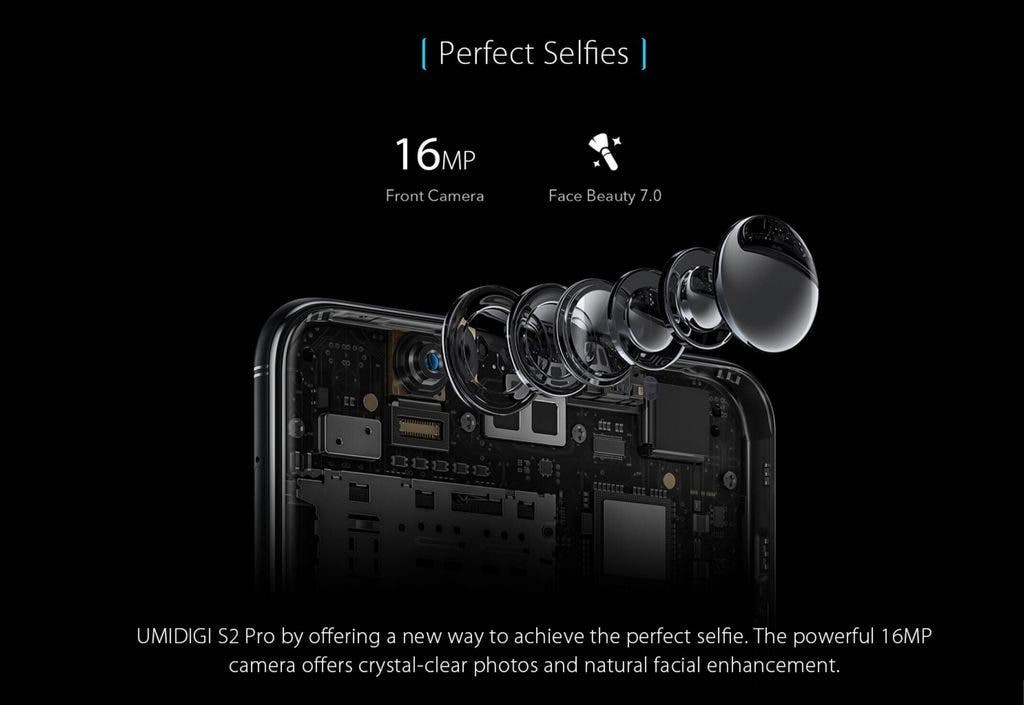 Just yesterday UMIDIGI hyped some kind of water resistance feature as the big thing for the S2 Pro and yes it actually has some kind of “daily water resistant rate”. But it’s only vaguely described as splash resistant thanks to nano-coating tech so nothing like the IPxx certification. So while it’s surely nice you don’t have to be worried about your phone in a rain also don’t expect any serious waterproof protection. 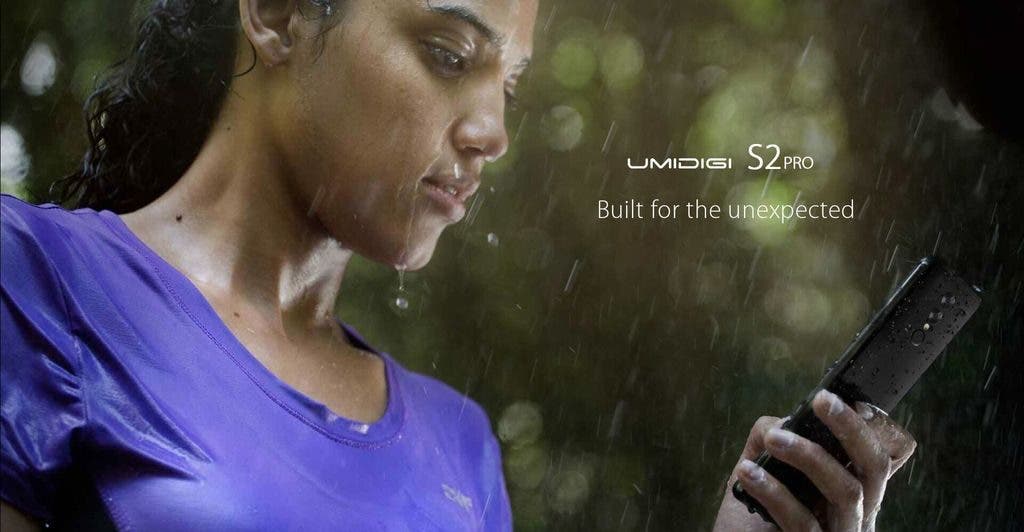 Presales of UMIDIGI S2 Pro are scheduled to start on December 4th and the price is yet to be determined and revealed. Some shops already have it priced over the $300 mark, but i think they are just guessing and jumping the shark. Anyway more information about the phone can be found on the official website.

Next The toughest rival of Chromecast has arrived: Amazon Fire TV Stick Basic