Before the iPhone X was announced with its Face ID innovative technology the most popular phone unlocking technology had been considered to be the fingerprint identification. The smartphone makers put it everywhere you can imagine. First, it was mounted on the back. Then it was moved to the front and placed under the home button. There were some models carrying the fingerprint scanner on the side (Vernee Mars Pro). Finally, we have been heard too many rumors claiming the under-glass fingerprint identification will appear on the next Xiaomi phones. Seems this technology is not actual anymore. With the release of the Face ID, all Android-powered smartphone makers will begin to come with various phones supporting facial recognition in the nearest future. Today some news appeared on the net stating the cooperation set between Qualcomm and Wonder Vision. Moreover, it’s said the first Chinese manufacturers to launch devices with a properly working facial recognition feature will come our way from Xiaomi and Oppo. 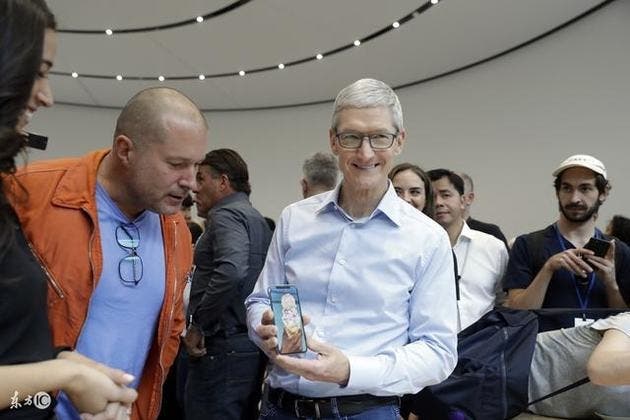 Reportedly, Xiaomi and Oppo will launch flagships with 3D facial recognition technology next year. The supplier of chips supporting this innovative technology will be Qualcomm. The latter has gone in a deep cooperation with Wonder Vision to develop the technology, while the sensor module will be supplied by Reliance Optoelectronics. According to the source, the first chips with this technology will appear in March-April period next year.

Vivo takes participation in this cooperation as well. Today it became known that Qualcomm has signed a memorandum of understanding with Xiaomi, OPPO, and Vivo as part of a Bilateral Trade Mission. So each of these manufacturers expresses a non-binding interest in the purchase of components with an aggregate value of no less than $12 billion over the next three years. So these three companies have become the closest partners of Qualcomm in China. 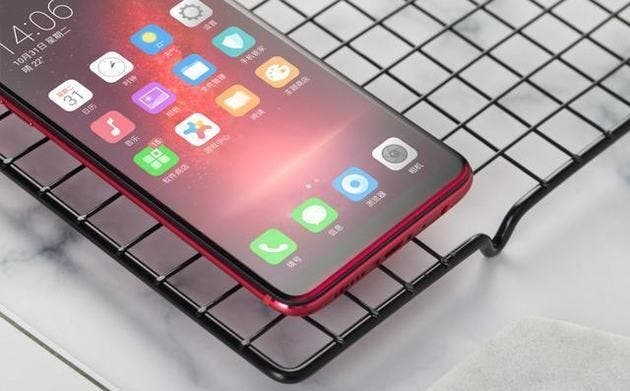 Seems the Chinese smartphone market leader appears out of the game. But Huawei makes its own chips and it doesn’t depend on other suppliers. Moreover, recently it launched the first mobile chip with AI. So Qualcomm, MediaTek, and other chip makers are not interesting to it at all. Plus, Huawei is currently working with Sunny Optical Technologies to develop 3D sensor solutions for its high-end models. Plus, Ophelia optical technology is also developing a corresponding technology. It’s said the company will cooperate with domestic manufacturers. Huawei is on the list as well.