About a month ago, Nokia launched its new Nokia 7 smartphone which is a budget device that is currently exclusive to China. Rumors have it that the company plans to roll out this smartphone globally next year because HMD Global has said that Nokia 7 will be launched in India soon. Despite being exclusive to the Chinese market, current reports show that this device will be receiving its first ever update this November. 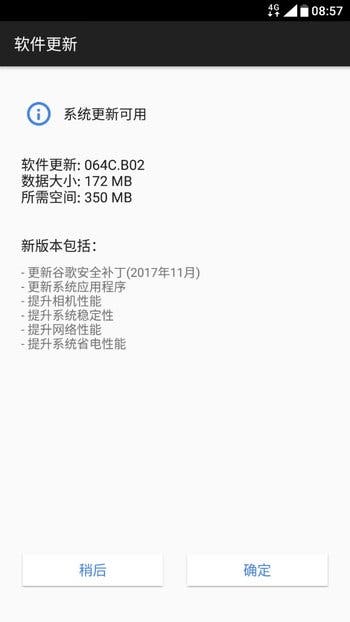 This November security patch is being released OTA and it is 172MB in size but you will need to have 320MB free memory to install it. It comes with Google security patch, improves the camera/network performance and optimizes the power usage. The improved camera performance is the major fix in this update and users can capture now much better and brighter images.  The updated camera comes with more advanced facial recognition, colour brightening, and other features. It also improves the general stability of Android 7.1.1 on the smartphone.

Next BLUBOO Offers Huge Discounts at their 11.11 Shopping Carnival