About two months back we saw one of the most desired full-screen phones in face of the Vivo X20. It was launched to compete with all the high-end devices sporting an identical feature. Among them, we can mention the Xiaomi Mi MIX 2, Oppo R11s, Samsung Galaxy S8, iPhone X, and a few other astonishing models. However, the body color plays a big role when designing full-screen handsets. If they are chosen unconsciously, the phone will look like unattractive. Thus no one will pay attention to it ignoring its selling point – the bezel-less screen. As for the Vivo X20, it was launched in four color options including Matte Black, Black/Gold, Gold, and Rose gold. Actually, we can say there were two variants you can choose from. But the most popular color options for top-notch smartphones in 2017 is considered to be blue. Almost all Chinese manufacturers have released their flagships in this version as well (Xiaomi Mi 6, Huawei P10, Meizu M6 Note, Nubia Z17, etc.) As for now, the blue variant of the X20 has gone on sale. So we should take a closer look at it to understand whether this blue color differs from other blues. 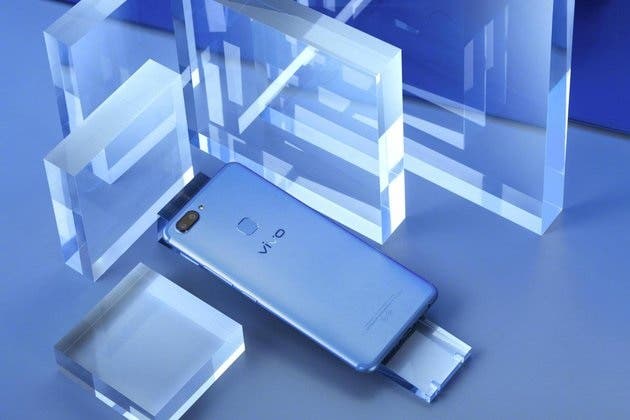 Generally, Vivo doesn’t launch many smartphones in blue. The last time when we saw a Vivo phone in blue was a few months back. It was the Vivo X9 that has got a Summer Blue color option. As the name suggests, it was a new shade made to boost the sales summertime. Now, this new blue color has come to boost the Vivo X20 sales at the end of the year. But you shouldn’t think of it as a regular blue color. As the company likes to say, they have been inspired by the vast blue sky and the vast ocean. They have had an intention to feel the freedom and unrestrained boundaries of the Blue. 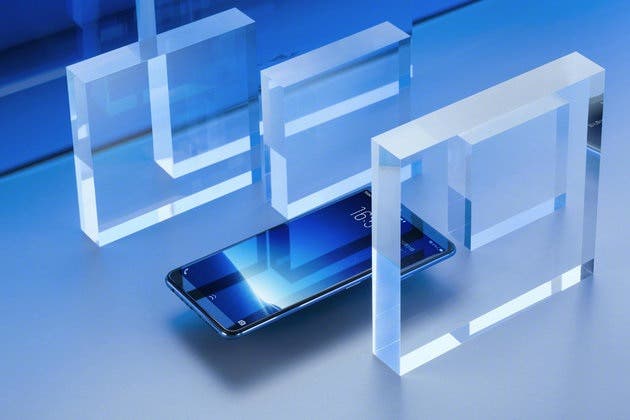 The metal housing in this color looks like a fresh sea breeze. The phone uses a double-U-shaped antenna design. The ribbons are blue as well. On the other hand, the fingerprint scanner ring, the screen edge, and logo use a reflective design. So when they are touched, the Blue comes to live. 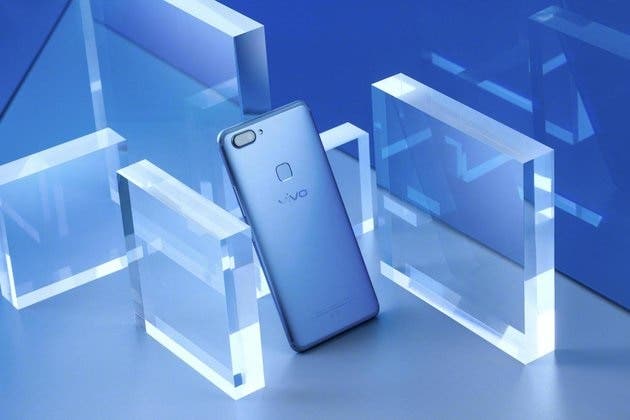 As for the Vivo X20 key features, it is packed with a 6.01-inch 18:9 full-screen that occupied over 85% of the front panel. There is also a Snapdragon 660 chip, which is considered to be the most powerful super mid-range chip. The SoC is paired with a 4GB of RAM and 64/128GB of internal storage. Finally, it sports a 5+12MP dual-camera for better shooting performance. 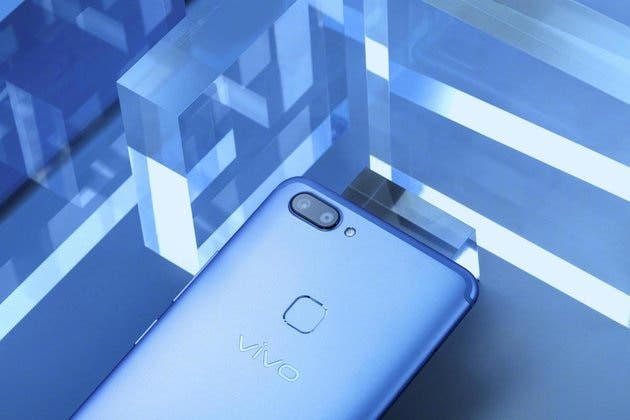 Next Nokia 7 Gets Its First Ever Update: Comes With Improved Camera & System Stability