A smartphone’s appearance affects the sales not less than other features. In this sense, many smartphone makers spend a lot of time to create something special, something unique. Top branded smartphones always come with a distinguishing design. Therefore when looking on a handset it becomes clear what company it comes from. The Samsung Galaxy smartphones differ from the rest devices a lot. But the look itself is not enough to attract many customers. That’s why the manufacturers usually make their flagships in different color options. Even if they do not launch all the variants at the beginning, they bring newer colors periodically. Today Samsung announced a new color for its current flagship. Now the Samsung Galaxy S8 is available in burgundy red. 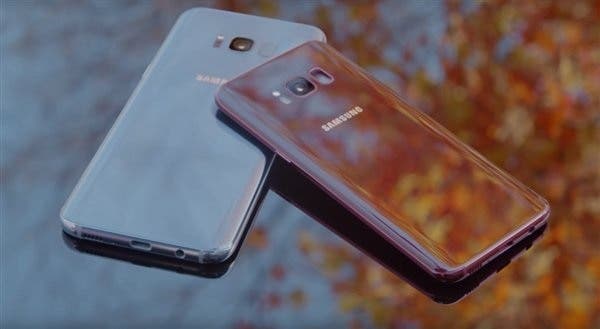 The Samsung Galaxy S8 is among the first smartphones packing the Snapdragon 835. This could be a great selling point for any smartphone. But we are dealing with the most popular phone brand around the globe. Thus it should come with a number of great and trendy features. The Galaxy S8 does. It sports a border-less screen, which made many Chinese (and non-Chinese) manufacturers come in with S8-like smartphones.

Read more about the Galaxy S8 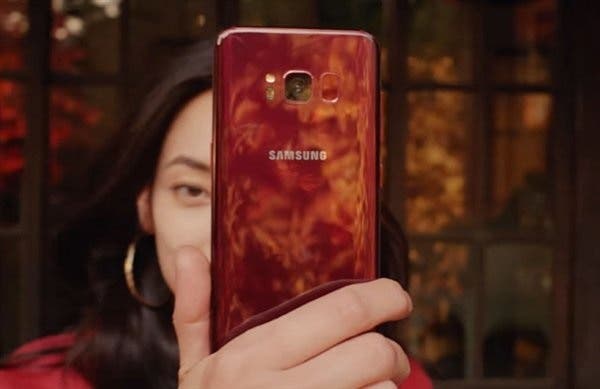 Initially, the Samsung Galaxy S8 was launched in five color options – Midnight Black, Orchid Gray, Arctic Silver, Coral Blue, and Maple Gold. As for now, the company brings yet another attractive color option dubbed Burgundy Red to the list. Though the phone’s feature list remains the same, this is a good marketing move to boost the sales at the end of the year. Moreover, the Galaxy S8 has not been included in the list of bestselling smartphones in the Q3. So with the launch of the Samsung Galaxy S8 Burgundy Red, there is every chance to enter the top 5 list in the Q4.

Next Another alleged render of OnePlus 5T appear in the wild