There have been some complaints about the performance of Nokia 3 camera app in recent times. While many say it is just average, some consider it to be outrightly poor. Now, Nokia has updated its Camera app in the Play store with the caption “New Camera release for Nokia 3”. Although the details of this new update were not released, this should address the latest complaints from users. If you are a Nokia 3 user, go to play store and update your camera app. Do well to let us know the improvements in the comment section. 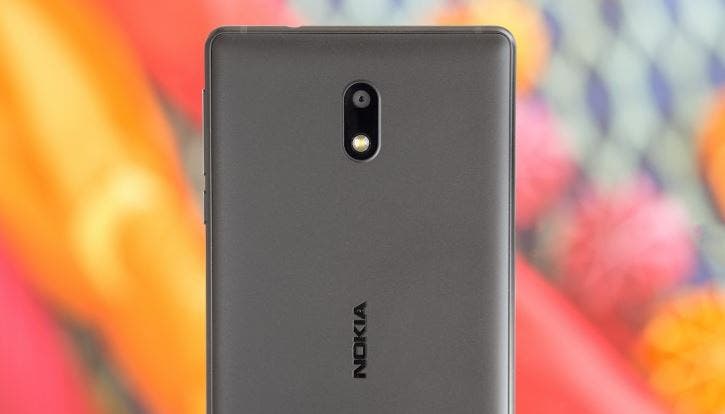 As a reminder, Nokia 3 is powered by a 1.3GHz quad-core MediaTek MTK6737 CPU coupled with 2GB of RAM and 16GB internal storage which can be expanded up to 128GB using a memory card. This smartphone has a 5.0-inch IPS display with 720 x 1280 pixel resolution (294ppi), runs on Android 7.0 (Nougat) and has a front fingerprint sensor. In the camera section, it uses an 8MP snapper on both sides. Its lights are kept on by a 2650 mAh Li-ion battery.