It’s easier than you can think to find a full-screen phone nowadays. But there are only a few manufacturers that have designed really worthy models. The Xiaomi Mi MIX 2 was launched on the same day as the iPhone X. Both models are considered to be the best phones with bezel-less displays. Their launch was followed by the release of new models from the same niche. However, Oppo, which is the second manufacturer in China, unveiled its first full-screen phone only a few days back. The Oppo R11s is the sixth model from the company’s R series. And it came to fill the gap left after the launch of myriads of border-less smartphones. But you should be in a deep confusion if thinking this is a regular full-screen phone. The R11s is the enhanced variant of the company’s current flagship. But it could get another title as well due to the number of improvements made in comparison to the original model. Anyway, there are at least two selling points making it one of the most innovative smartphones of 2017. As for now, we are going to talk about those features briefly.

The Oppo R11s comes with a 6.01-inch 18:9 full-screen using an innovative technology dubbed as ‘Star Screen’. Thanks to the latter, the edge of the transition from the display to the body is smooth and inconspicuous. So you can’t see the screen boundary at first glance. This gradient from the red metal body of the R11s and blend into the display of the phone gives an organic look to the phone. When looking at the Oppo R11s we have a feeling the full-screen blends into the phone rather than is a component piece of the design. 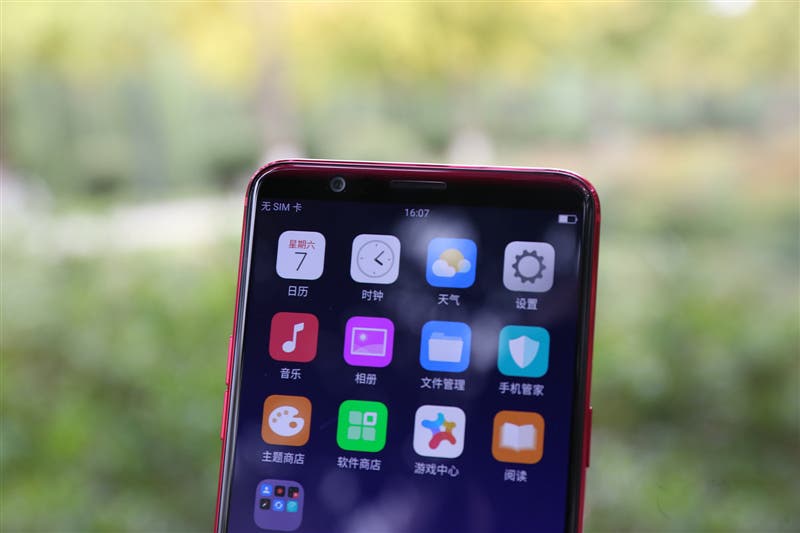 When talking about the design innovations made by Oppo, many will recall the Oppo R11 Barcelona Edition. As you remember, this has been the first phone to come with a two-color (red and blue) housing. It assumes some difficulties in terms of production. But the manufacturer could make the phone at the highest build quality level. So no idea why this technology hasn’t gone viral. 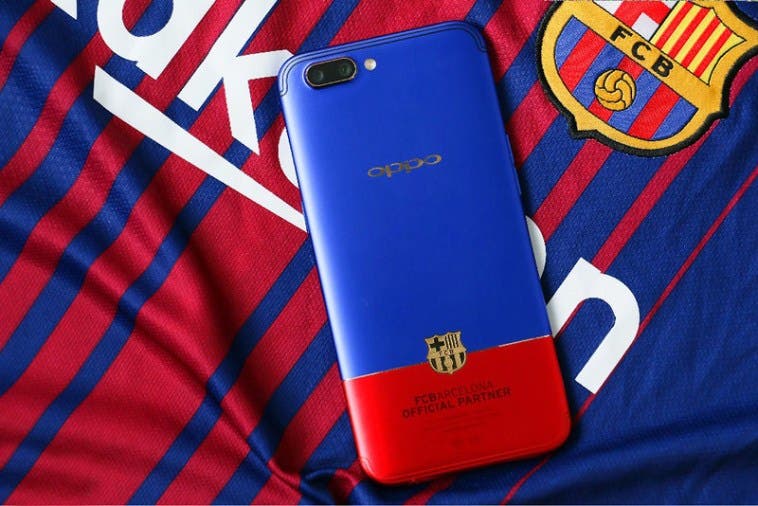 The second selling point of the Oppo R11s is the dual-camera placed on the back and the great shooting performance provided by it. The phone sports a dual-camera using a 20MP (f/1.7) and 16MP (f/1.7) sensors. Since the Oppo R9S Sony and Oppo have jointly developed a new sensor named the IMX398. The same lens is used in the R11s as well. It adopts a dual-core technology enabling faster and more accurate shooting experience. 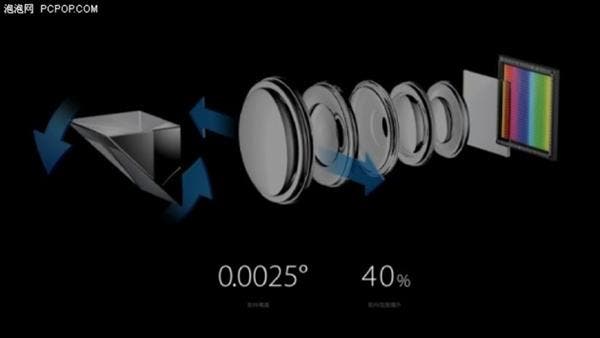 However, the camera itself is not as interesting as the features it comes with. Especially, this statement refers to the 5X optical zoom. The latter sports a periscope-style setup. This took almost a year from the company’s engineers to come in with this innovative technology. It packs over 50 parts that were been stacked in a 5.7mm module. Oppo R11s’ 5X dual-camera zoom system diverts light through a prism into a stabilized telephoto lens set at a 90-degree angle. The camera also uses the ‘proprietary image fusion technology for digital zoom’ developed jointly with an Israeli startup named Corephotonics. As a result, we get a 5X lossless zoom 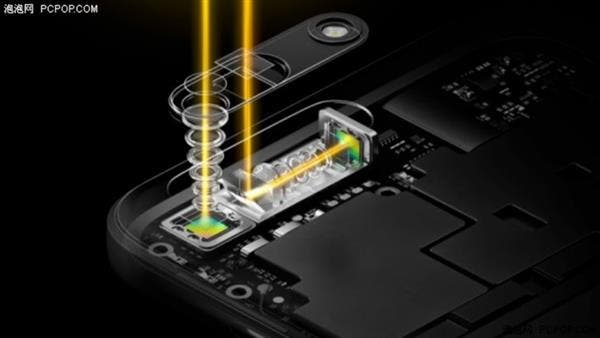 This is the first smartphone using a 5X optical zoom on a dual-camera. But it also comes with an improved optical image stabilization that provides 40% better performance in comparison to the previous systems. The prism’s anti-shake accuracy has been reached up to 0.0025 degrees.

Previous Flagship Galaxy S9 to be announced ahead of MWC 2018