Oukitel is releasing not just plenty of big battery phones, but also trying to tackle the budget part of the market. And after the succesful ultra-cheap Oukitel C8 they decided to release a slightly more powerful model with 4G capability, 18:9 screen and dual glossy design. But the competition is fierce, so how does the new Oukitel C8 4G stand against the comparable Xiaomi Redmi 4X ? 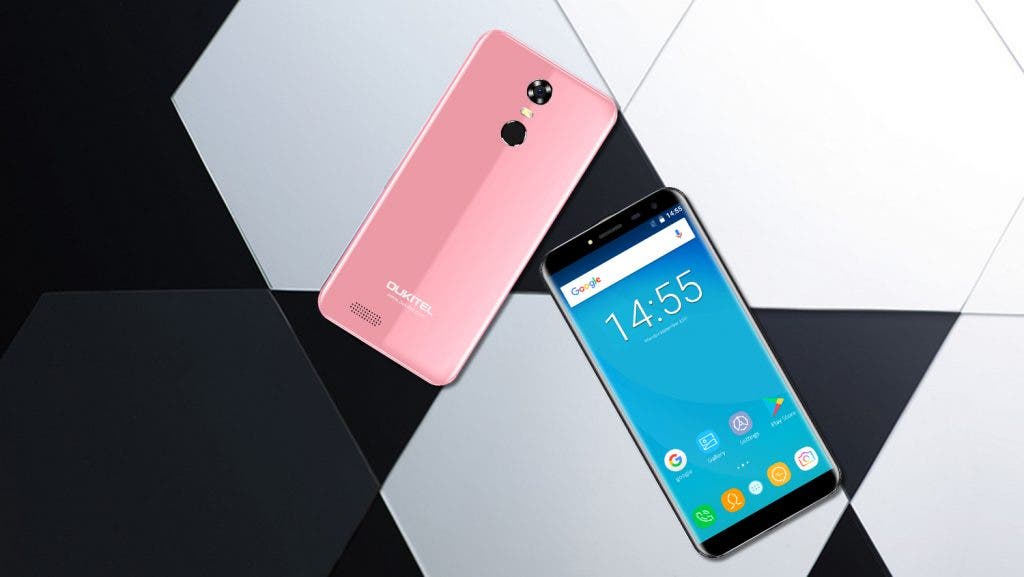 Both phones look pretty similar on paper running 2 GB RAM + 16 GB ROM, but Xiaomi has a slight edge with a bit more poweful processor in comparison to the MT6737 in the Oukitel. But with the display the ball is in Oukitel’s court for a change with bigger 18:9 5,5-inch HD screen against the smaller 5-inch 16:9 HD one. 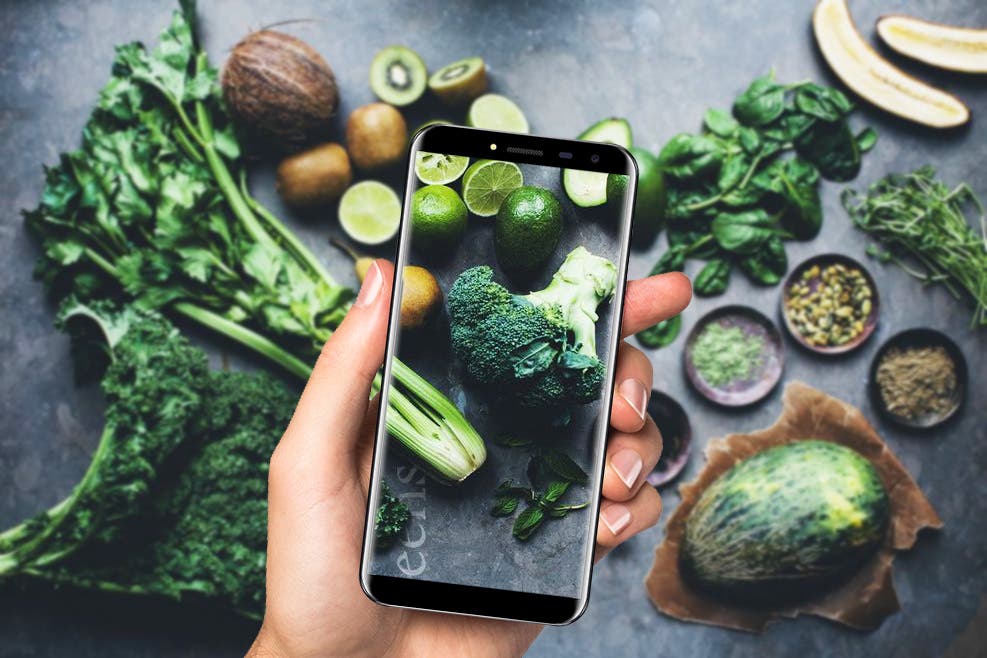 Cameras are also neck to neck with both phones sporting 13MP+5MP camera setup so it’s a wash on paper. Design and build-wise they are also very similar in that regard, but Oukitel C8 4G is available in wider variety of colors, you can get it in midnight black, sky blue, rosy pink, orchid purple or sunny gold. Vanity points for Oukitel then ? 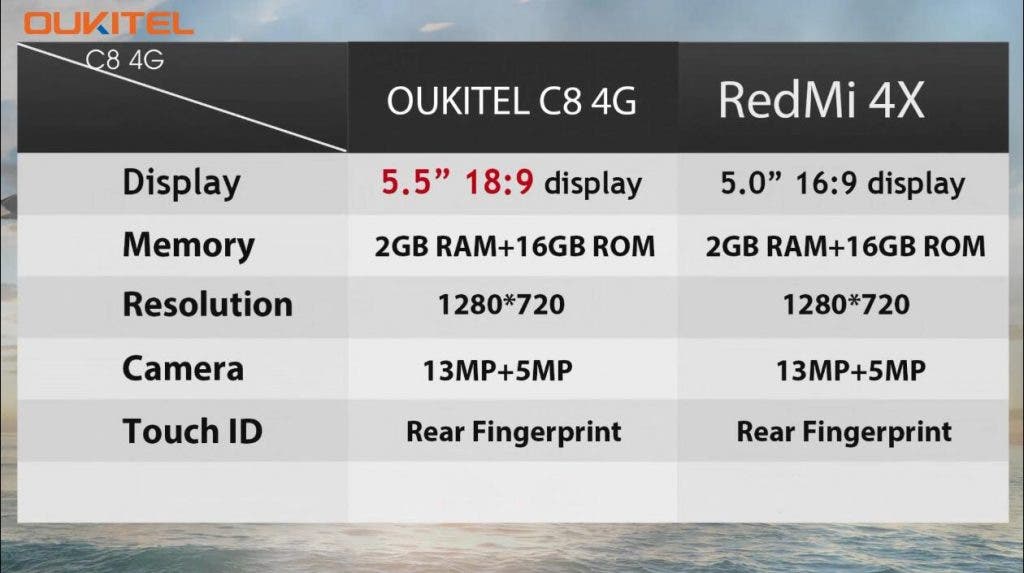 The difference comes down to price too, because the Oukitel C8 4G will be available for just $99.99, while the Xiaomi sits a bit higher, roughly at $115. So in a restricted budget world and situation which one would you choose ? You can find more details about the Oukitel C8 4G on the official website.