Security firm come phone maker, 360 is set to launch a new phone at an event in Beijing. We know that the phone will be named the 360 N6 Pro and now thanks to leaked design images we think we’ve learned a little about the phone’s hardware and specifications.

360 is a phone maker that doesn’t get too much exposure in the international market, but in China the brand is well regarded and new phones from them do tend to get more attention, especially when they rock the boat like the N6 Pro is set to. 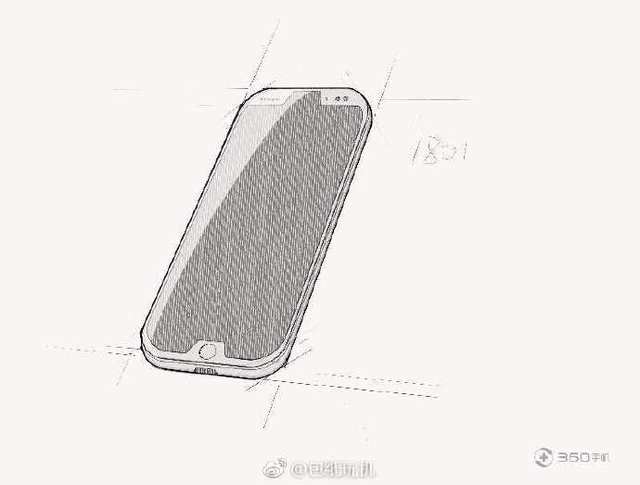 While we wait for the inevitable leaked photos, renders of the smartphone have shown up on Chinese social media giving us our first glimpse of the handset.

360 seems to be following other brands down the full screen route, but unlike Oppo and OnePlus, the full screen on the 360 N6 Pro is more like that found on the iPhone X or Vivo X20 with notches cut in to is to make way for physical components. In this case a physical home button, receiver and front camera all get given room rather than seeing some of those components move to the rear of the device. 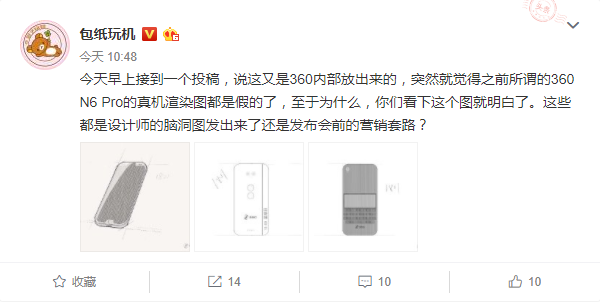 The rear of the phone is a little more confusing though and to make matters worse it appears we’re given 2 rear designs to chose from. 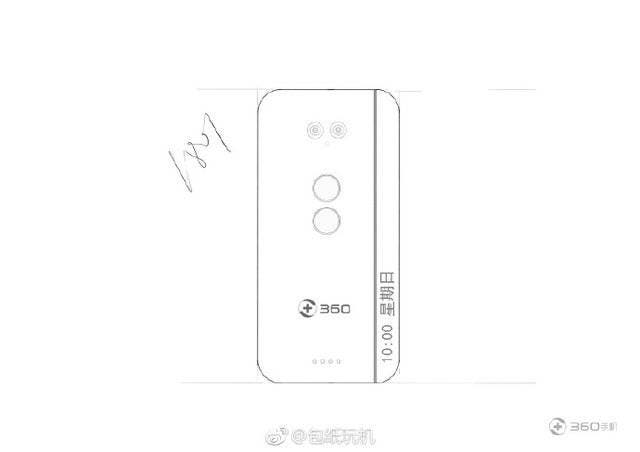 The first appears to show s dual camera phone like all of today’s flagships, but it looks as though the right side of the phone has a screen added to it. In the image the screen shows the time, but we assume notifications, weather details and other notifications will find there way on to it.

The really puzzling features are what appear to be dual fingerprint scanners on the back. With 360 being a security company first it might be what were seeing here is a dual fingerprint security feature to added physical security, not actually a bad idea.

With dual fingerprints on the back we also wonder if the front render up top isn’t for the main flagship device but rather it is the screen for this? 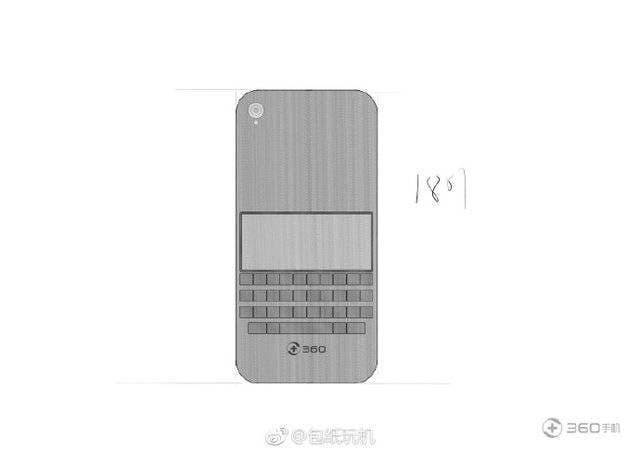 This second rear design shows a single camera, so possibly a smaller flagship phone, but what is really interesting is the depiction of a keyboard.

It almost looks as though the entire rear of the 360 N6 Pro could be a secondary screen!

This is all very exciting stuff but we will have to wait until the 28th November to see what 360 really has planned. Stay tuned.