On November 23, Meitu held a conference in Beijing and announced its new flagship dubbed as the Meitu V6. This is a quad-camera smartphone made for those who like photographing. It comes with a dual-pixel 2x12MP dual-camera using Sony IMX362 sensors on the back as well as on the front. Both camera modules support for OIS anti-shake technology and come with an independent ISP. Plus, the cameras come with the fastest 0.13s real-time focusing. The front shooter also is accompanied by an intelligent soft light as well as a post-color temperature flashlight. So no reason to worry about the light sufficiency when shooting selfies. 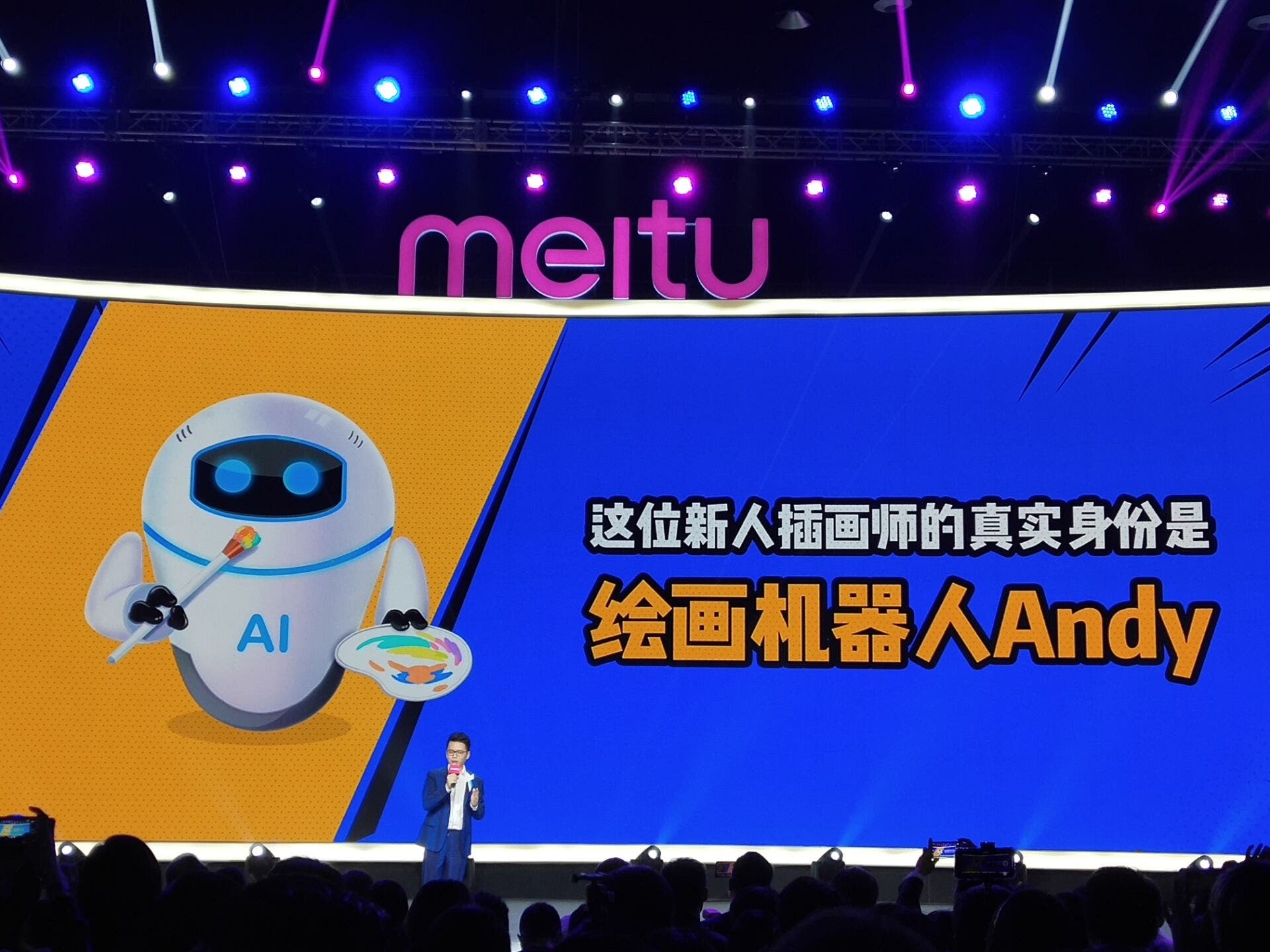 As you see, the Meitu has been too serious when designing this selfie-centric smartphone. But besides the great hardware, it also comes with an exclusive camera software. The Meitu V6 runs on an artificial intelligence technology developed exclusively by MTlab. It brings tons of new features such as a light effect camera, movie portraits, night view camera, and backlighting mode. Officially it’s said the combination of the top-level video configuration and Meitu’s exclusive AI Black technology act like a ‘portable SLR’. 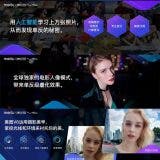 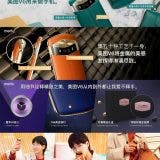 As for the appearance, the Meitu V6 uses a luxurious design style. It comes with a colorful hand-stitched calfskin leather supplied by ECCO. In the back, we can see the 18K gold rivets along with a gold metal frame around the smartphone. The standard version is available in Rotterdam Orange, Edinburgh Blue, Melbourne Green, and Moroccan powder, while buyers can customize some features such as the body, leather, accessories, and gift boxes, and get it at another price tag. 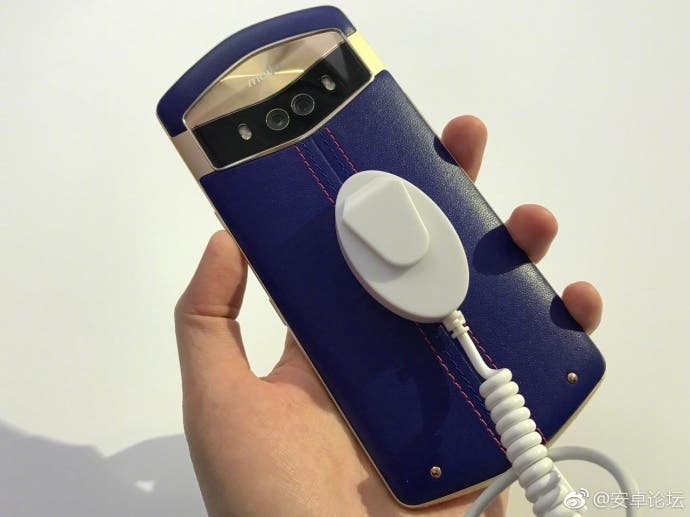 The phone is quite attractive even in terms of hardware. The Meitu V6 is packed with a 5.49-inch Full HD screen, a MediaTek X30 deca-core processor, 4GB of RAM, 64/128GB of internal storage, 3100mAh battery, and it supports 4G LTE. As for software, this phone runs on a smarter operating system named MEIOS4.1. It comes with a newly added face unlock feature that supports up to 106 face positioning points. It also joined the new MTgame super game mode, which not only enhances the sensitivity and fluency of the game but also allows users to avoid of being disturbed during the whole gaming process. 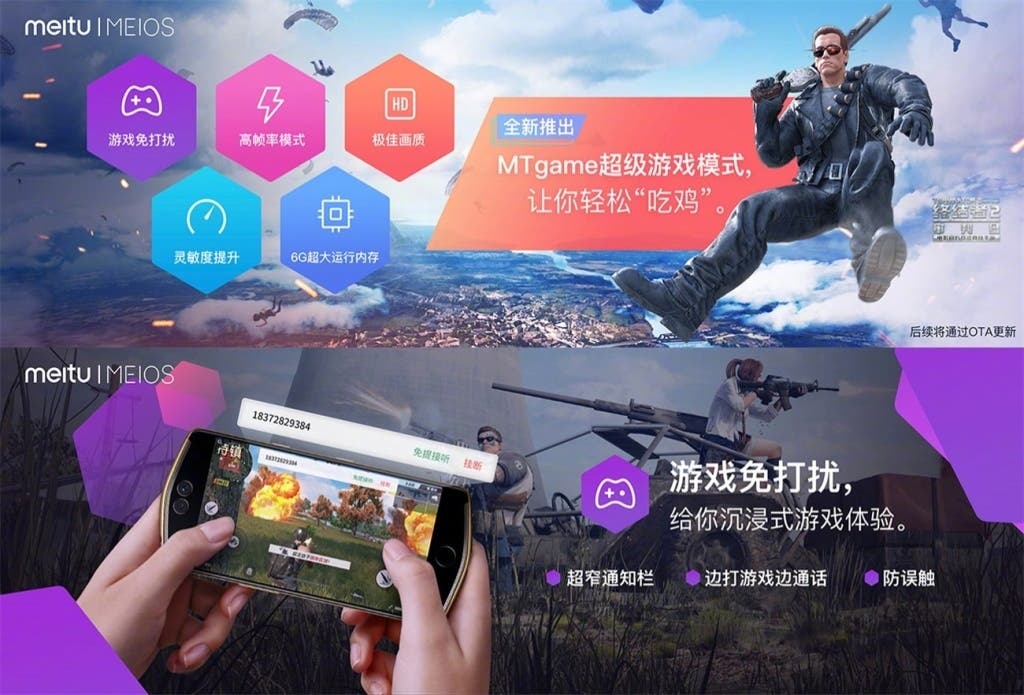 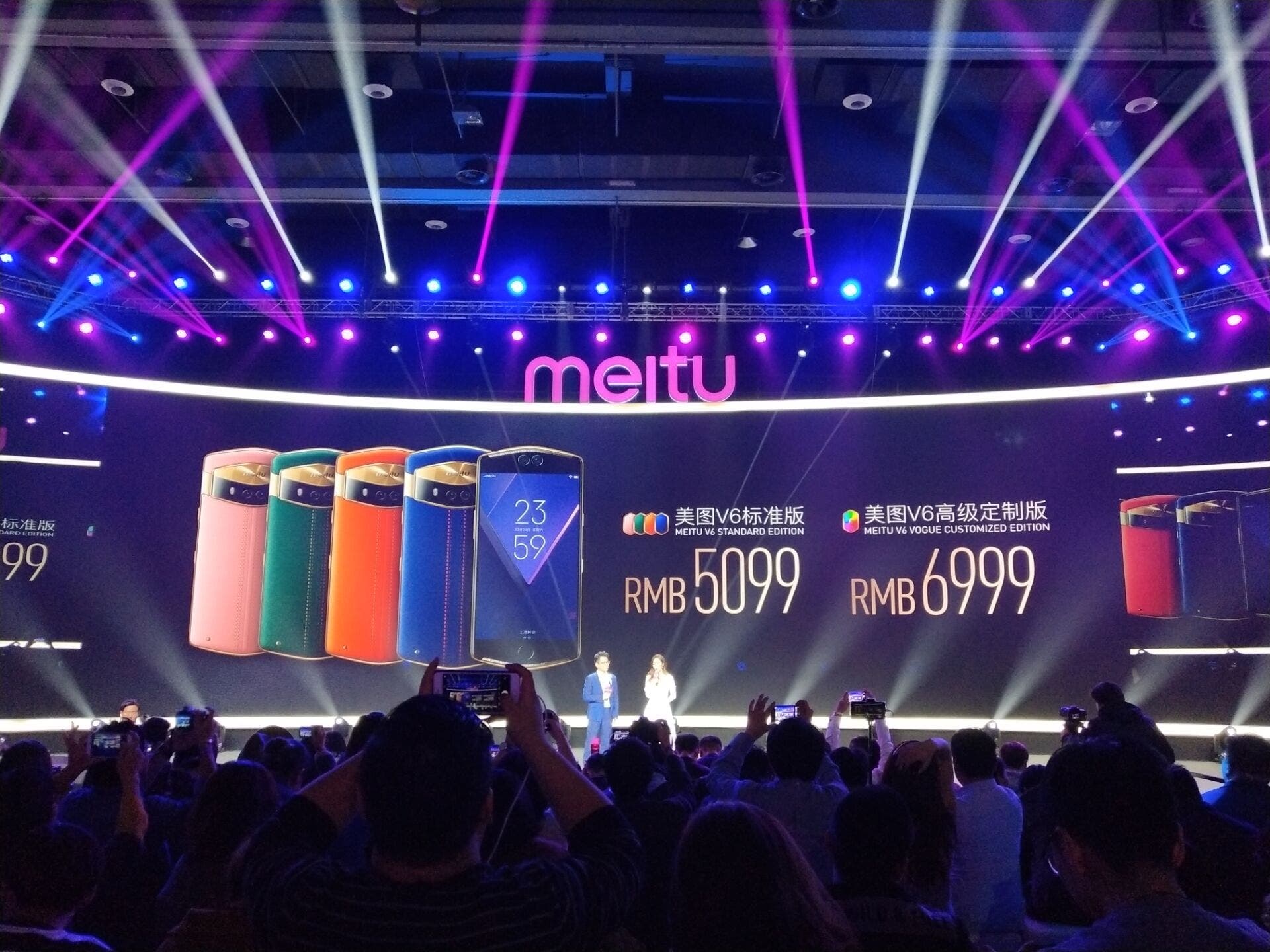