Seems like that the AllCall brand will be releasing their new flagship model AllCall Mix 2 soon and it will be (no big surprise there) a full screen model with strong influence from the Xiaomi role model. We don’t have much of a glimpse into the hardware equipment or features of the phone, but at least we have one piece of quite positive news.

According to the official information the AllCall Mix 2 will be carrying the latest Android 8.0 Oreo system (even though in the media news they used the Android 8.1 picture), so we should get all the new goodies and stuff contained in the new release. That includes new Settings and Notification panel UI, Picture in Picture support (PIP), Adapative icons, Autofill and so on. 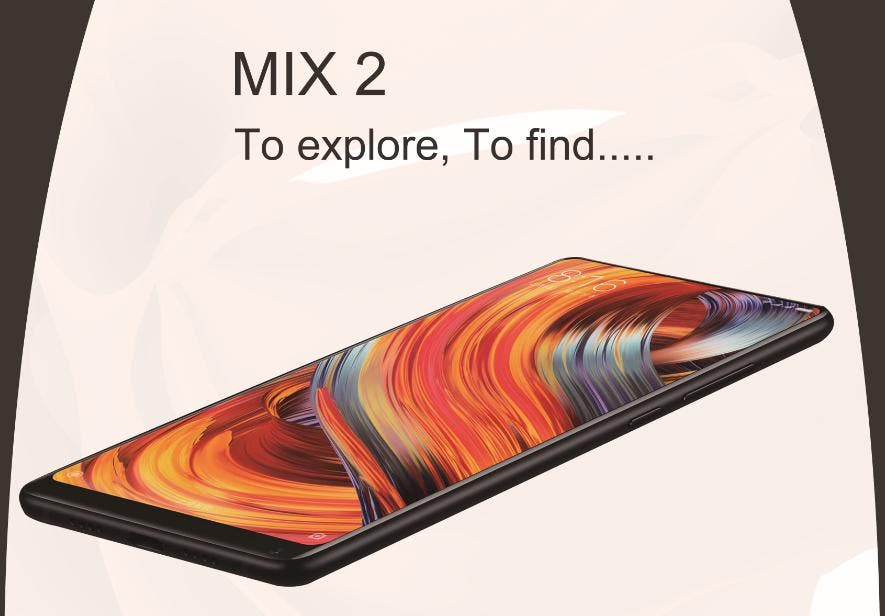 There is also no direct timeline or expected date of arrival for the new model, all they said is a pretty vague “in the near future”. So let’s hope the future is not going to be too distant and that AllCall can maybe branch out from the ultra-budget models with this one too. Keep an eye on the official website for more information.