Back in 2016, Xiaomi launched the first-gen Mi MIX using Sharp’s concept of bezel-less smartphones. The company succeeded a lot, as it was the first phone with a full-screen gone on a mass production. Though there was every chance to get away with too much, the company didn’t risk to bring this phone to other markets. However, it became a precedent for a new trend in the smartphones market. As a result, all manufacturers including the top brands began making their own full-screen devices. But the perception of the ‘full-screen’ phrase varies from company to company. Each of them adds something new to it. On the other hand, all companies are trying to maximize the screen-to-body ratio approaching 100%. At this moment, the market is full of various full-screen smartphones, but none of them is an absolute full-screen device. That’s why many geeks free their imagination when creating renders for this or that smartphone. The ones made for the Xiaomi Mi MIX 3 are no exception. 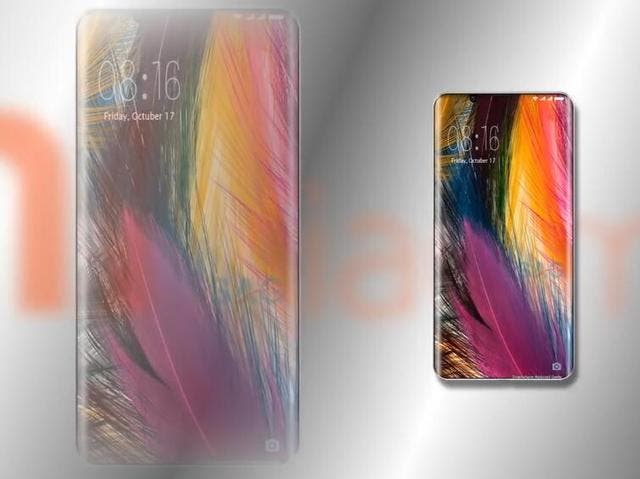 On one hand, the Xiaomi Mi MIX and its successor have been leaders in the market. Everyone has been waiting for their launch eagerly. The same should happen with the Xiaomi Mi MIX 2, if it happens. But on the other hand, these phones have never been considered as the ‘most full-screen’ smartphones around the globe. Moreover, they have never been considered as the most powerful devices. On contrary, these models are known for a number of innovative features. 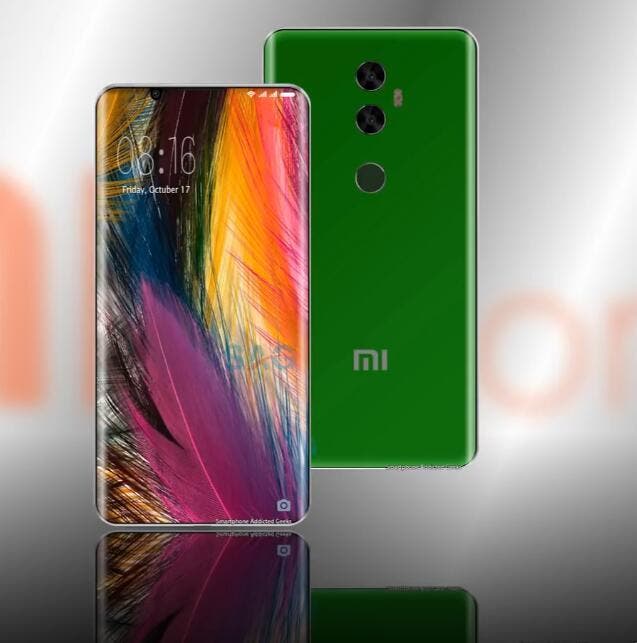 The Xiaomi Mi MIX 3 renders leaked today showcase a quite different approach in terms of appearance. The author thinks the next model will come with a double-curved screen like the Samsung Galaxy S8 and note 8. Apart from this, it sports a 6-inch screen with an 18:9 aspect ratio and 1440 × 2960 pixels resolution. There should be also a 12MP front shooter above the screen. 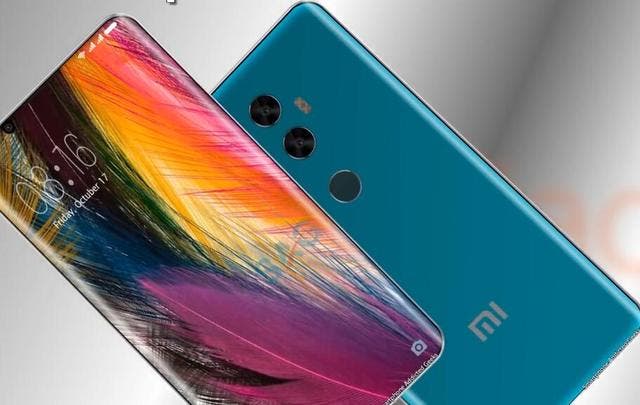 As for the back, the renders show a 3D curved panel that carries a dual-camera using a 20+16MP sensors set. However, there are three openings. The last one is for the fingerprint scanner. But probably, the author is not aware of the trend of canceling this feature in benefit of facial recognition. 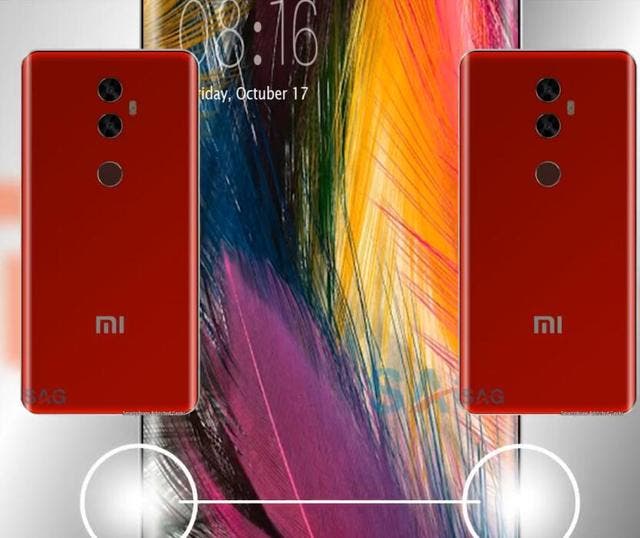 Besides the renders, the source also mentions the hardware configuration the Xiaomi Mi MIX 3 should come with. With no doubts, it will be packed with a Snapdragon 845 chip announced today. The Mi MIX line devices have been always equipped with the latest Qualcomm SoCs. This is one is going to be no exception. The battery capacity is assumed to be 4500mAh supporting 9V / 2A fast charge. At last, the Mi MIX 3 will come with MIUI9 out of the box. 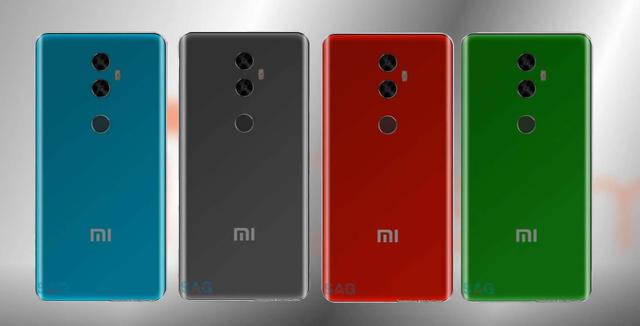