There were two trendy features for smartphones in 2016 – dual-curved screen and a dual-camera. As for this year, we are dealing with two other features such as full-screen design and a facial recognition. So all the latest smartphones come with them. At least, they sport one of them. Say, the Smartisan Nuts Pro 2, which is the worthy successor of the first-gen model, comes with the aforementioned features. But what about its sibling? The first-gen model came with a bezel-less screen, but it had a wide forehead as well as a chin. So it can’t be considered as a full-screen device. Plus, there was no availability for face unlock. Fortunately, the Smartisan Nuts Pro has got a system update enabling this feature. 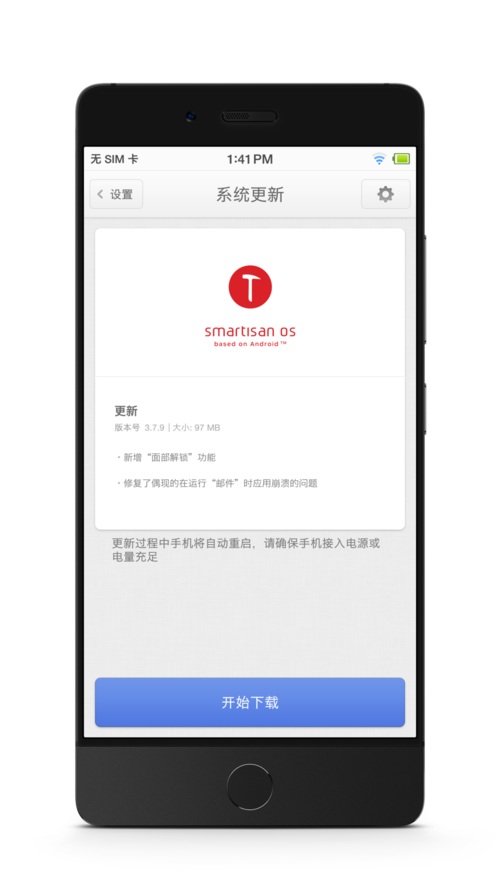 Many manufacturers didn’t risk to come in with a facial recognition feature. But once Apple launched the iPhone X supporting and making it as a selling point, many top brands have had to revise their strategy and plans. As a result, currently, almost all flagships of all manufacturers come with a facial recognition function. So it’s pretty nice, the Smasrtisan Nuts Pro has joined them. 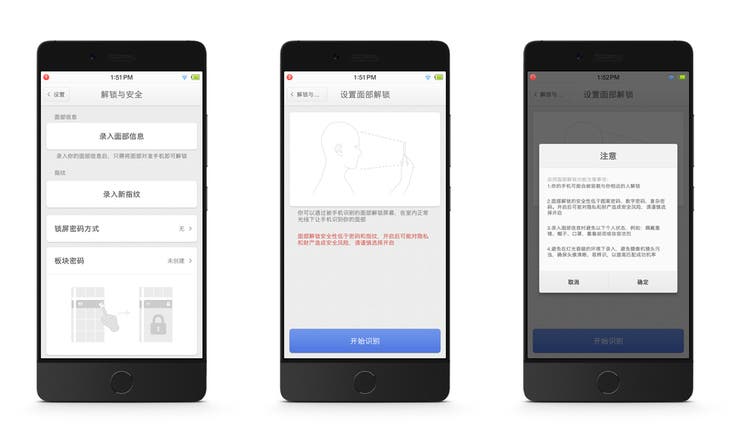 Actually, the Smartisan Nuts Pro supports a facial recognition. But its system also prompts the facial recognition capabilities are less secure than the fingerprints when entering information. But if talking fairly, even the iPhone X suffers from this. As for the process speed, it’s quite fast. However, it requires some time to test this feature on the Nuts Pro and find out whether it can be compared with other models.

Next Xiaomi Mi A1 receives a permanent price cut in India, now available for Rs. 13,999