India is the second largest market around the globe. That’s why it’s too attractive to manufacturers. And though it yields other markets in terms of customers’ incomes, the company can benefit a lot if offering their products in this market. However, Indian government understands this better than anyone else. That’s why there are too high taxes for importing electronic products. There is another way to get some market share in India – to build a factory. This is what the Indian government want from foreign manufacturers. And today it has become known one of BBK Electronics brands, OPPO will build its own factory there.

Many smartphone makers such as Apple, Xiaomi, Huawei, VIVO, and others have already built their own factories in India. Many of these manufacturers have already benefited a lot by grabbing a respectable market share. That’s why many Indian companies have lost their share in the past years. As for now, OPPO is going to become the next Chinese smartphone maker building its factory. Therefore, there is every chance the market share of this manufacturer will increase a lot in the nearest future. 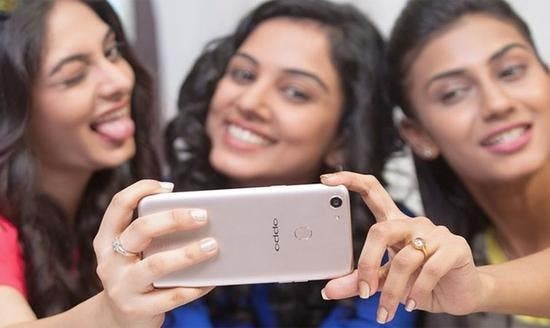 OPPO has obtained an environmental permit, finally. It has promised to the government it will actively deal with the waste generated by the factory and will create a large number of jobs for local workers to promote employment. As we said, this is the key factor affecting Indian government’s decision. But what OPPO will get seems to be more. Now it’s the second company in China (in the largest market) after Huawei. It has already won hearts of buyers outside China. So with this move, the company will get a great opportunity to enter the top 5 in the world.