Have you always wanted a projector but you never found the right deal? Well, if you’re eager to get one then stick around as Chinese electronics maker iRULU just launched a special Christmas promotion on their lineup of home projectors; keep reading! 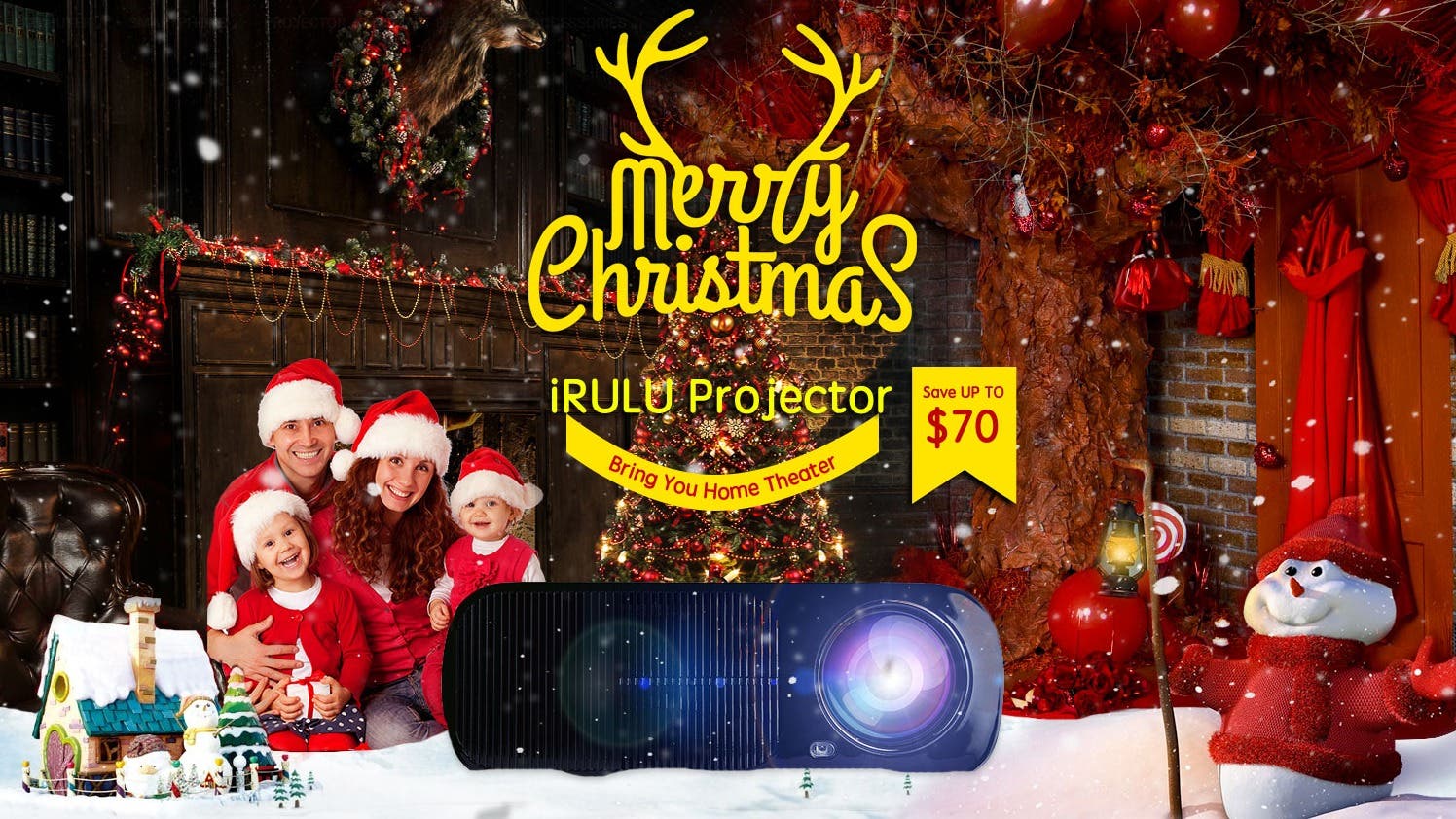 Let’s kick things off with the cheapest of the bunch – the iRULU BL20. This LED home theater video projector features a 2000:1 contrast ratio, supports 1080p resolution and a screen size going from 32 to 200 inches. It projects a 16:9 aspect radio and its LED light have 20000 hours of life. 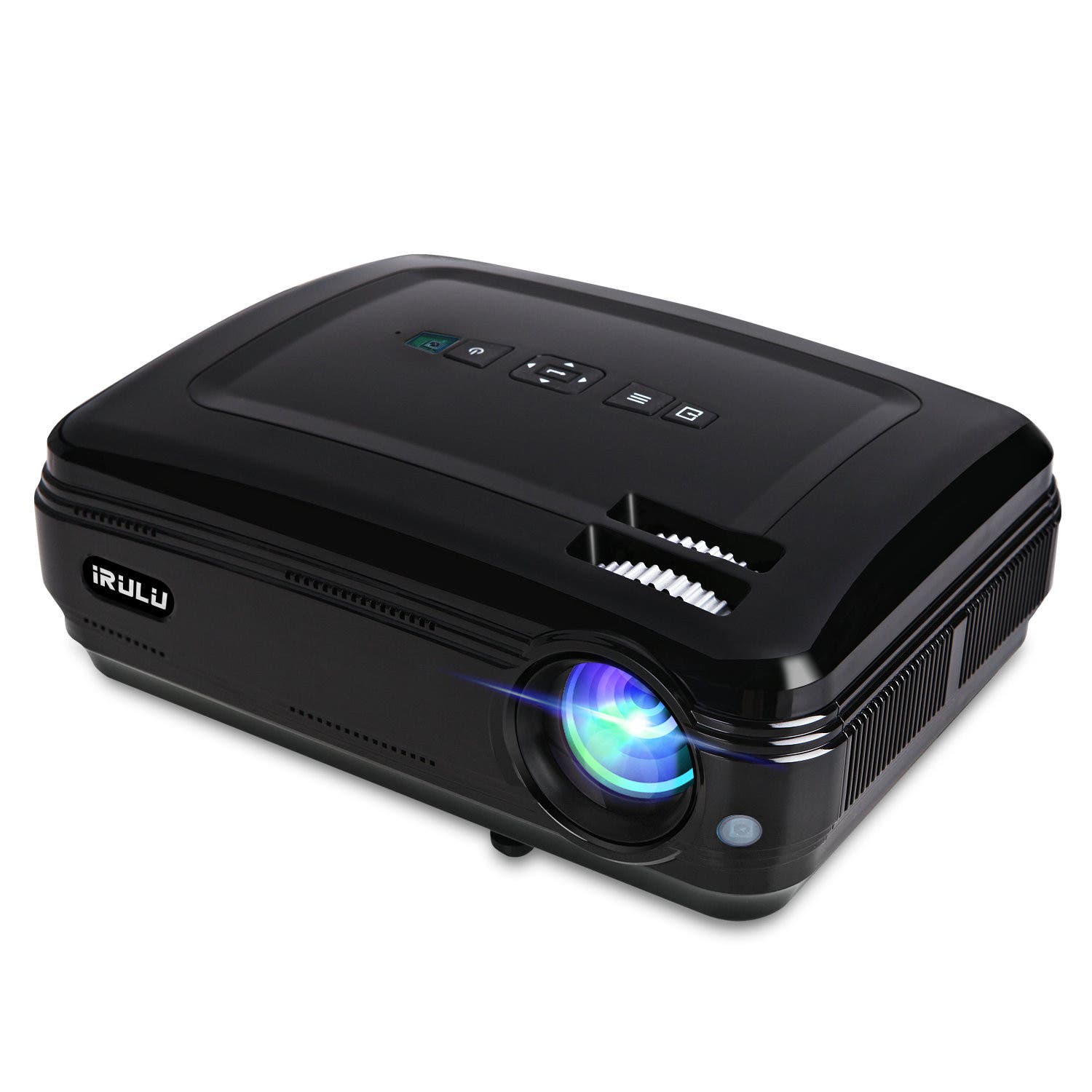 Last but not least, we have the iRULU DLP Mini (J32). This smaller device can uses TI DLP display technology using an RGB LED light source that can last for over 30000 hours. Its native resolution is 854 x 480 and supports 1080P & 4k video files. 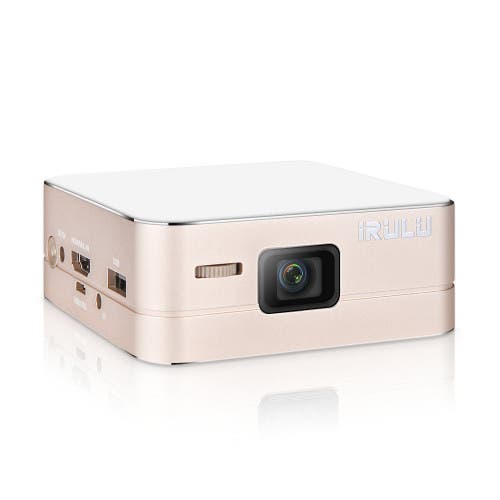 You can find the all the projectors above over at iRULU’s Christmas promo page. Remember that you can save even more by using any of the coupons available here.

Previous Start a week with some discounted Xiaomi gadget