Interesting updates coming today from AllCall, the smaller Chinese phone maker is indeed going pack their upcoming AllCall MIX 2 Flagship phone with quite a display resolution. Keep reading to learn more about it! 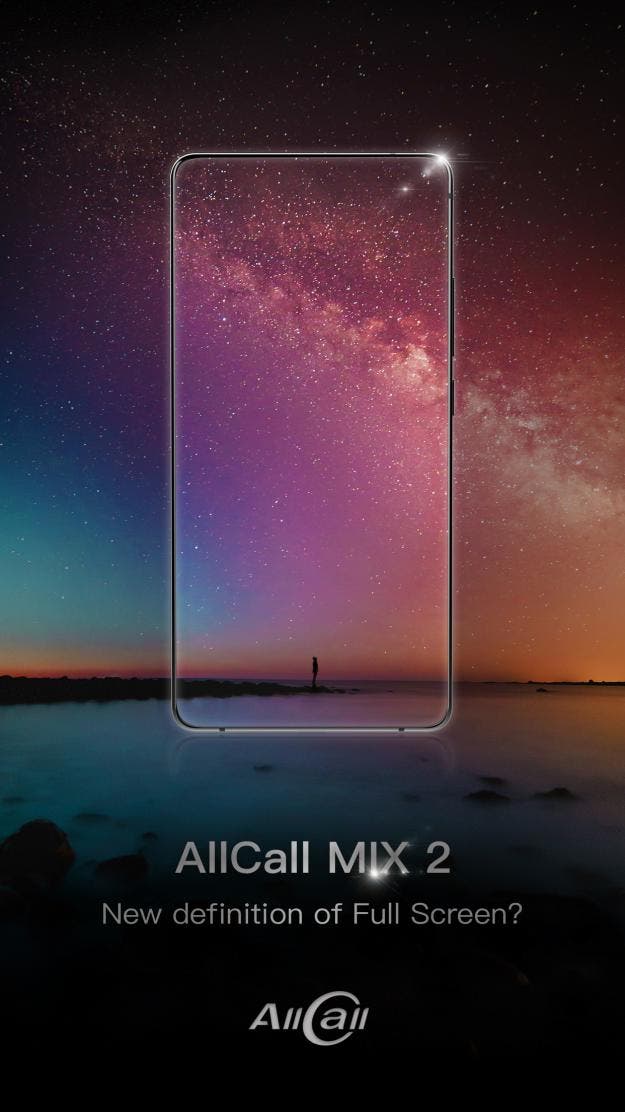 As we all know, established players like Samsung, Xiaomi and Apple have pushed the trend of full screen phones, in response to that, smaller companies such as AllCall and alike are doing the same.

The next device from the Chinese brand is going to be one of a kind. Sporting a large 5.99-inch display with an 18:9 aspect ratio, will allow the MIX 2 to be slimmer than phones with the same screen size.

But AllCall won’t stop there and, in addition to the big display and small body mix, they’re also going to equip the phone with a 2K resolution display, which would make it a super interesting device if priced correctly.

AllCall say that the MIX 2 will be able to achieve a screen-to-body-ratio of 90%, that’s quite high considering that most “full screen” phones max at around 88%. This, together with the high resolution display should be an insanely good combination for media consumption, whatever it might be. 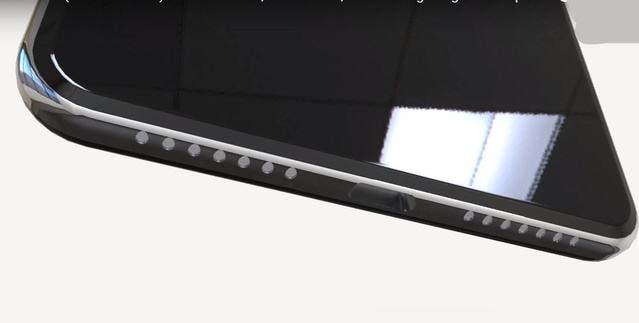 We’re really eager to learn more about the AllCall MIX 2, if you’re as hyped as we are then stay tuned on GizChina or visit AllCall’s official website.

Next Elephone S9 Shows Up in a Beautiful Red Tint