This year, most high-end smartphones used one chip – Snapdragon 835. The newly announced Snapdragon 845 is expected to be used similarly as 2018 high-end devices like Xiaomi Mi 7 and Samsung Galaxy S9 are expected to sport this chipset. When Snapdragon 845 was announced in Hawaii some weeks ago, Qualcomm talked about the “Always Connected PCs” feature running Windows 10 on the ARM architecture. 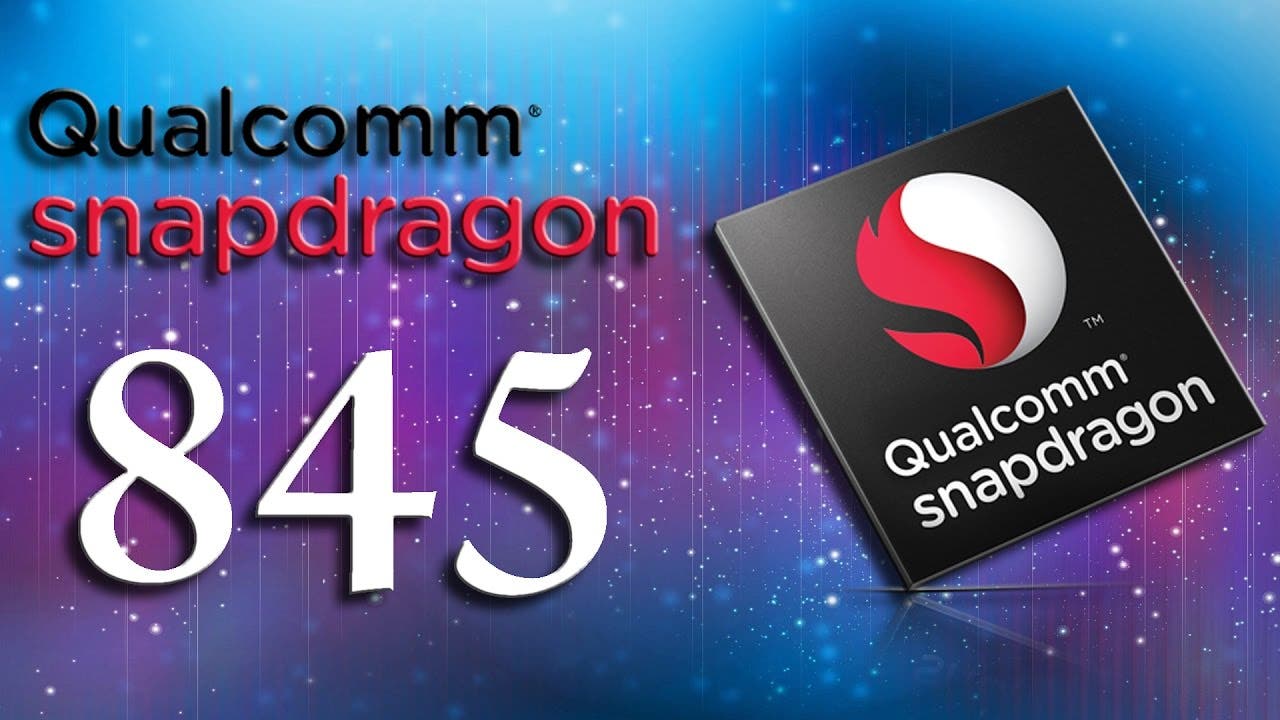 Now, it appears that Chromebooks will be taking advantage of the Always-Connected PC ideology of Qualcomm. This insight was found by XDA Developers. A couple of Chromium commits references a new board called “chezea” while another commit identified as  ‘chezea’ appears as an overlay for a device that is powered by Snapdragon 845. This strongly implies that the 2018 Qualcomm Snapdragon 845 chipset may be found on  Chrome OS devices. This CPU effectively handled Windows 10 thus it should not have any problems running the much lighter Chrome OS.