Yesterday, news broke that Apple “had” to slow down older iPhones as their battery aged to prevent battery wear. This revelation did not go down well with many users who believe that they have access to consistent power and that this action slows down the entire performance of the device. Now, a first-class lawsuit has been slammed on the company with the claim that Apple’s battery saving “feature” cause users to suffer and it hurts the value of older devices. This lawsuit filed by Stefan Bodganovich seem to be more concerned about iPhone 7 which was recently updated with the battery/performance balancing feature. The lawsuit argues that the company’s decision was “never requested or agreed upon.” Mr. Bodganovich also stated that Apple is using this tactic to force its users to upgrade yearly. He wants Apple to cease the practice and pay damages for affected users. 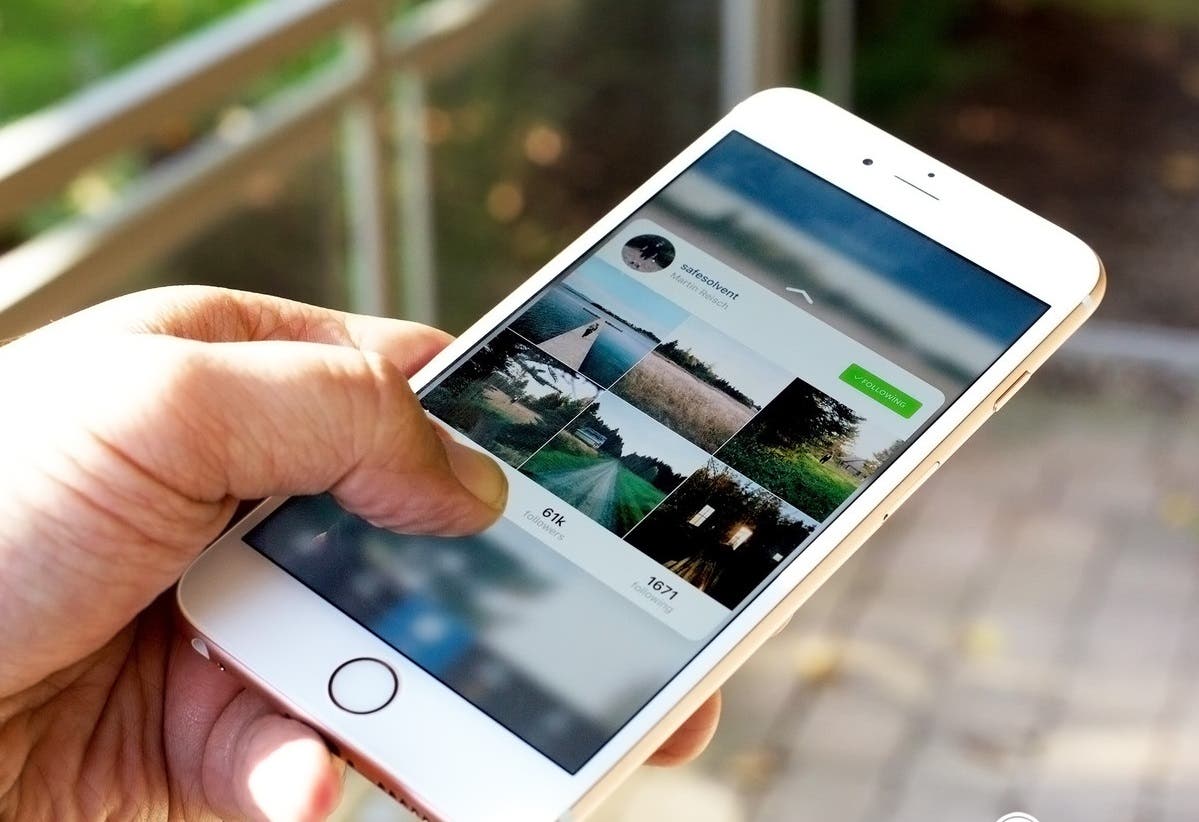 There have been several indications that older iPhones batteries were not performing as expected and as the pressure mounts, Apple confirmed yesterday that it had to slow down older iPhones as their batteries aged. This was probably necessary because lithium-ion batteries wear down over time. According to the company, this move was necessary so as to prevent a random shutdown that could damage other internal components. However, concerned users feel that Apple’s actions may be necessary but was definitely ill-advised. Apple was supposed to release a statement to this effect rather than sneaking it into regular iOS releases. Well, this lawsuit is quite complicated because it failed to consider some technical aspects of how all lithium-ion batteries are subject to normal wear this is not to say that Apple’s action was entirely straightforward.

We can always expect that this is just one of many lawsuits to come in the future and the outcome of this cases remains to be seen.

Next Chromebooks May Sport Snapdragon 845 CPU