By the end of 2017, every smartphone manufacturer has embraced the 18:9 aspect ratio screen model. The users too have shown these new displays a lot of love and this trend will probably evolve in 2018. However, a minor adjustment that comes with the new aspect ratio is the positioning of the navigation keys. Earlier, handsets used to have the physical keys just below the display. Whereas now, they’re on-screen buttons. But not everyone loves on-screen navigation buttons. So, some phone makers like Apple and Vivo have opted for gestures on the iPhone X & Vivo X20. Now it’s OnePlus 5T. 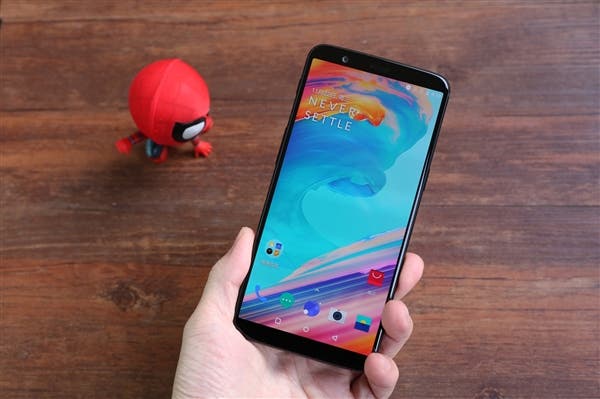 Fresh news is that the OnePlus 5T is also soon going to join their ranks and completely do away with navigation buttons. OnePlus CEO, Pete Lau (Liu Zuohu), in Chinese OnePlus forums, talked about the virtual navigation keys. And it seems that many users too want them to get replaced by gestures. Pete Lau said that the feature is in the works and a future update will see it arrive.

He hasn’t mentioned what kind of gestures will the OnePlus 5T have. Will they be exactly like the iPhone X or they will mimic the Vivo X20? This remains to be seen. It seems we might even see this new feature in the Oreo stable update. However, we’re not sure about it.

Meanwhile, Android Oreo development is ongoing for both the OnePlus 5/5T and we’re hoping to see stable builds start dropping in January.