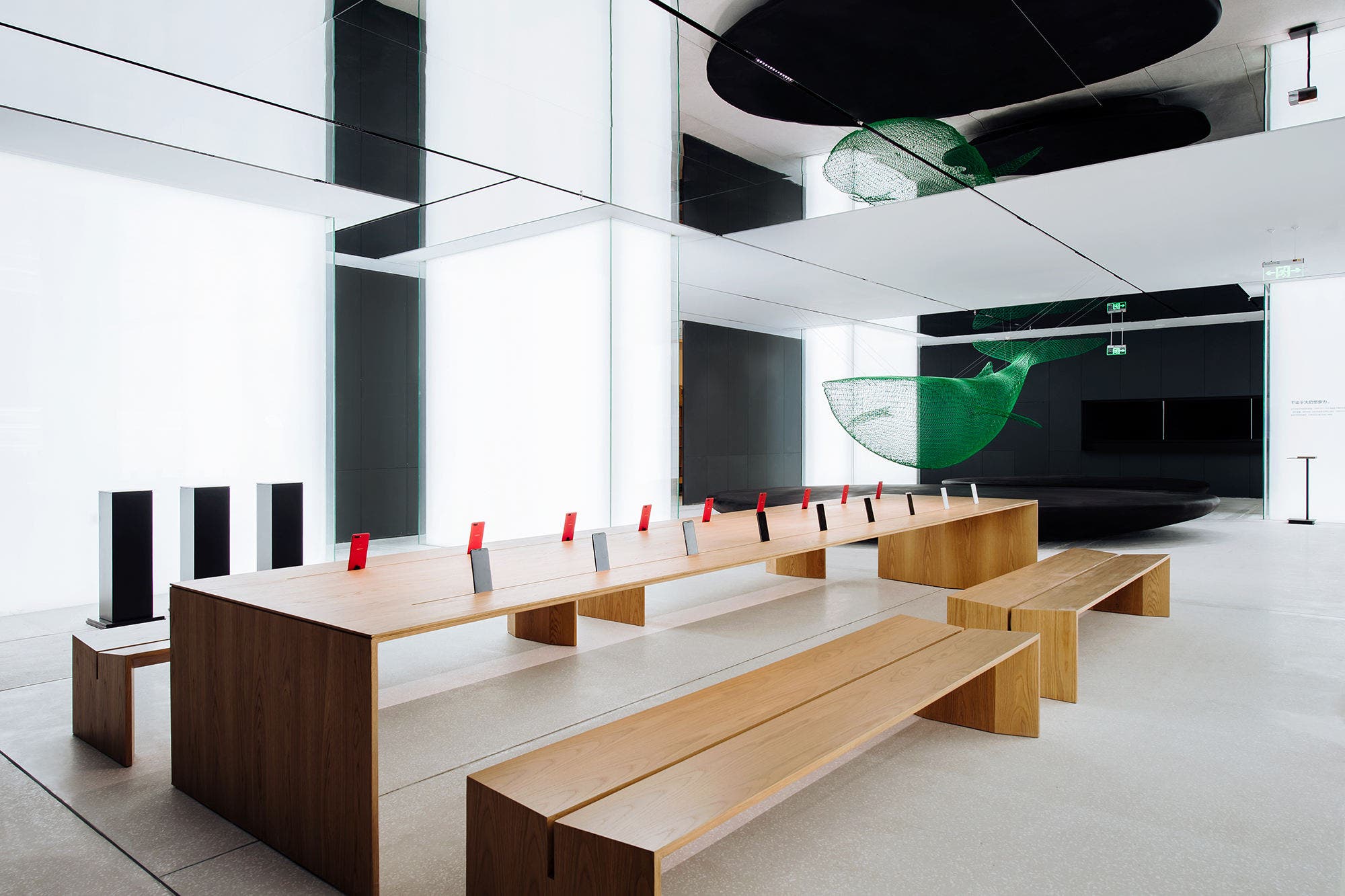 It is divided into the sales zone and experience zone both of which are filled with OPPO products including smartphones, headphones, speakers and other gadgets. Before now, OPPO has been strongly interested in online sales method and like Xiaomi, it appears that the company is now considering the conventional sale method which has helped its rival Xiaomi in diverse ways. 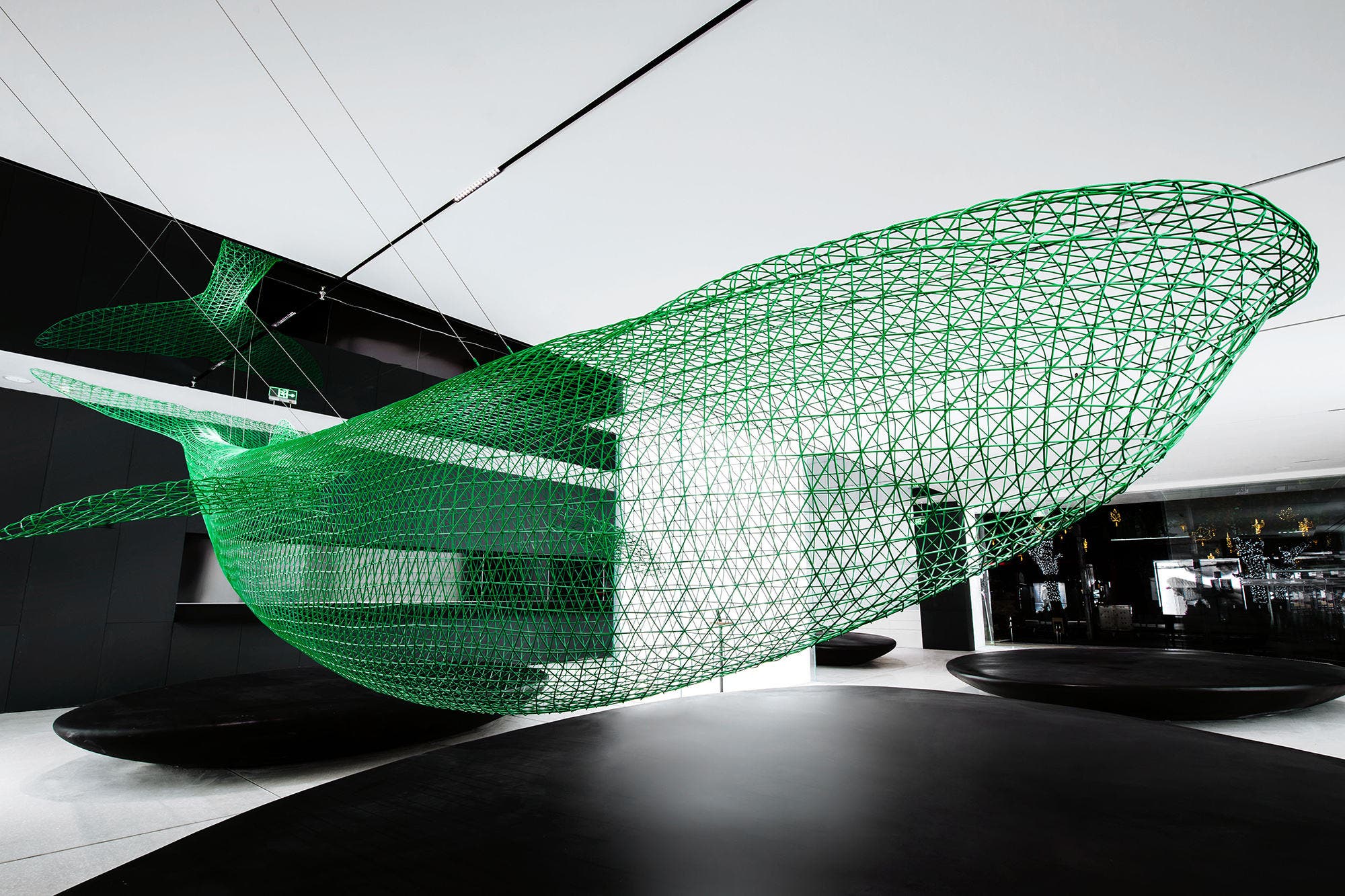 The overall design of OPPO Shanghai Super Flagship Store adopts the concept of “fun, free and friendly”, bringing a new visual impact and user experience to people. During the OPPO super flagship store opening, the company invited the star family member, Yang Yang, to serve as the day manager. 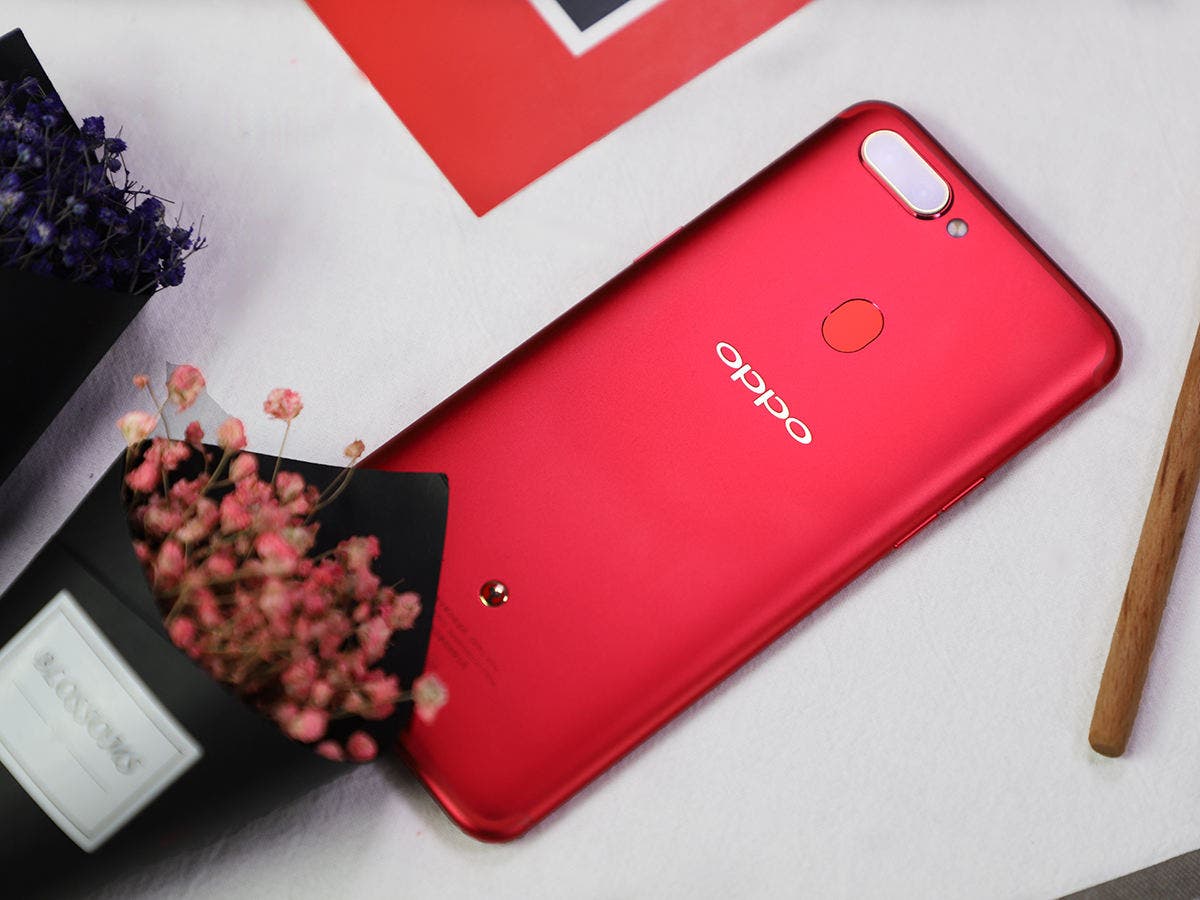