In comparison to the previous year, Meizu is going to be very active in 2018. We have seen too many leaks concerning the upcoming Meizu Blue Charm smartphones. Of course, most of them refer to the full-screen devices that are set to launch in early 2018. So there is every chance Meizu will become very popular and may appear on the Top 5. Today three new models have spotted on a TENAA document.

According to the leaked document, there will be three new devices coming with model numbers of M712C / 712M / 712Q. They are thought to be three version of the upcoming full-screen smartphone carrying a Blue Charm brand. 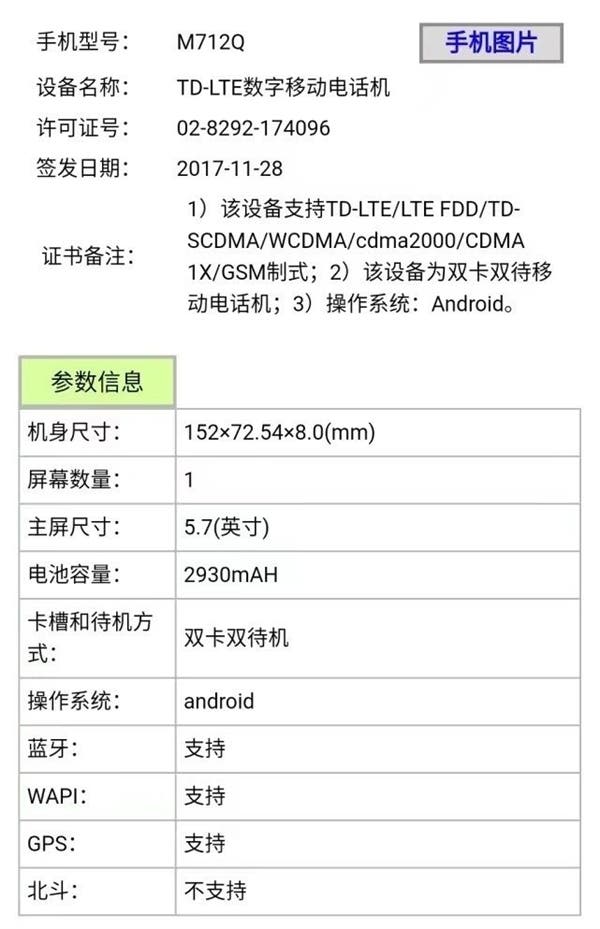 The document also reveals these phones will come with a 5.7-inch screen, a battery with a capacity of 2930mAh, and dimensions of 152 × 72.54 × 8mm. So a simple calculation showcases the aspect ratio will be 18:9. Thus we are dealing with a full-screen handset. 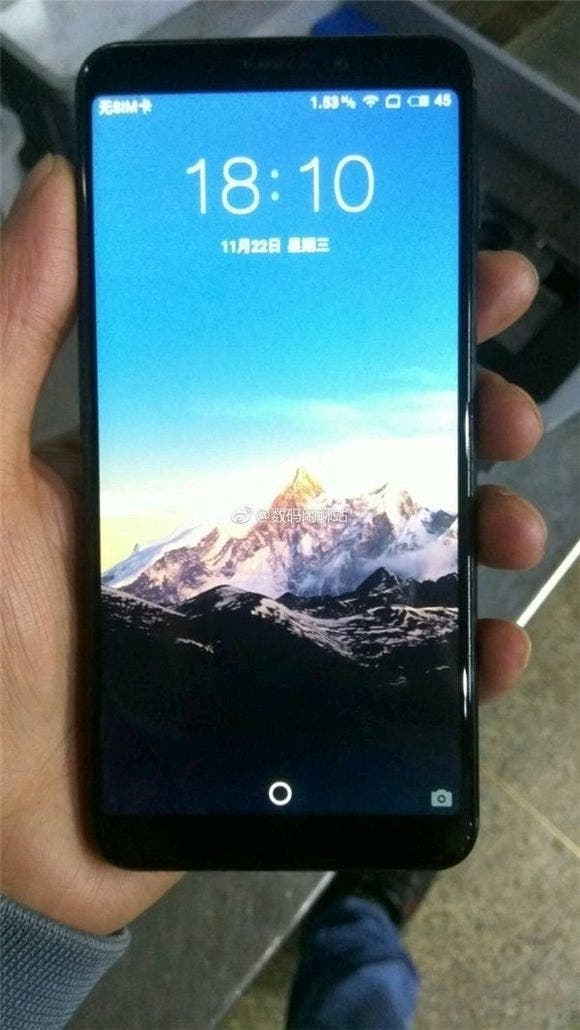 Honestly, we have seen the first photos of the alleged Blue Charm full-screen smartphone earlier. According to them, the company will not use the much-popular mBack key. For those who wonder where the fingerprint scanner will be placed, we should say it is supposed to appear on the right side under the unlock button. 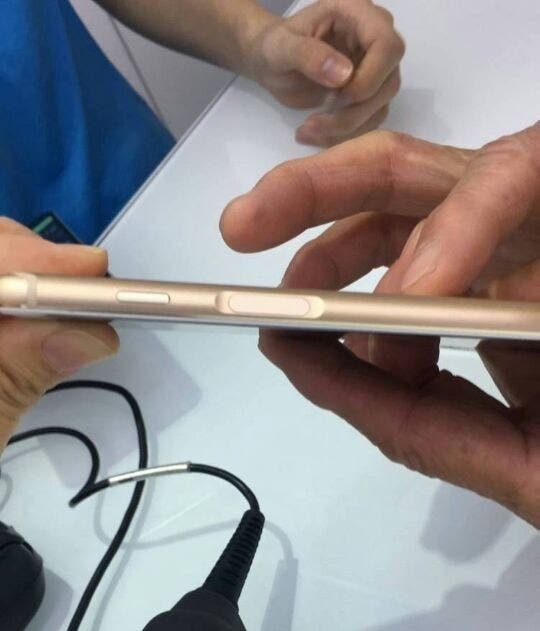 The Meizu Blue Charm full-screen smartphone is said to come with a Samsung Exynos 7872 processor running on a 14nm process node and using a hexa-core architecture. It is assumed to be paired with a 3+32GB and 4+64GB memory options.

At last, the price tag of the first Blue Charm full-screen smartphone is said to be around 1000 yuan ($152). If not so, there will be very little chances to compete with cost-effective Redmi 5 handsets.

Meizu E3 gets exposed by TENAA