Meizu has renamed its Blue Charm smartphones line to mBlu. Moreover, it is going to work separately in this series and make it even more popular. Shortly, there have been too many changes to take Meizu to the next level. But with the launch of full-screen smartphones, the company stood against a real problem. It has granted mBack patent last year. This is one of the most appreciated selling points of all Meizu smartphones. But the trendies feature of 2017/18 will make the manufacturer remove it. So what it should do with myriads of innovations made for it? Seems the company has figured it out. 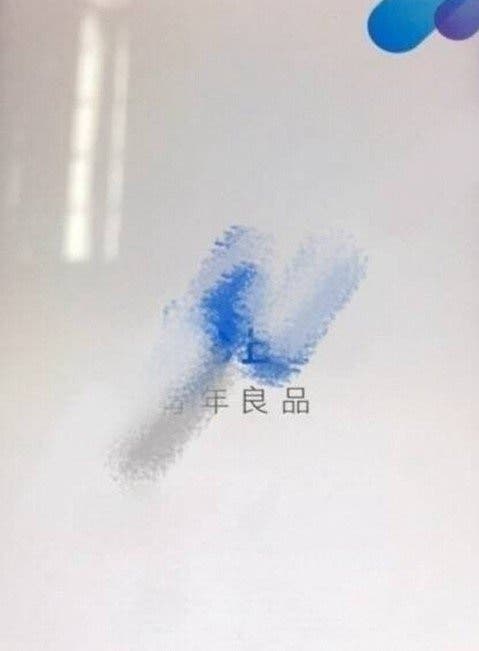 Actually, there are many innovations coming our way from Meizu. They include SmartBar ToolBar, mTouch for fingerprint identification, mCharge for very fast charging, and mBack for various operations. Generally, mBack offers four operations you can implement for faster and more comfortable use of your Meizu smartphone. First, you can use the home button as a fingerprint identifier to unlock the phone. Second, you can it and the home button will get you to the previous page. Third, you can press it to go to home page. And a long press will lock the phone back.

The first full-screen phone of Meizu is said to be the Blue Charm S.it has already managed to leak on various photos revealing the overall appearance of the phone. One of such spots showed the manufacturer has decided to put the fingerprint reader under the unlock key placed on the right hand-side. So what about the rest of operations implemented via the mBack technology?

It turns out Meizu has placed a virtual circle key on the very bottom of the screen that should do the same as mBack’s physical button. This combination of mBack virtual button and those four operations can be implemented only via a customized Flyme OS that should come with the Charm Blue S. it is said the phone will be uncovered in January.

Next December 27 And 27 Xiaomi Phones Can Update to MIUI9