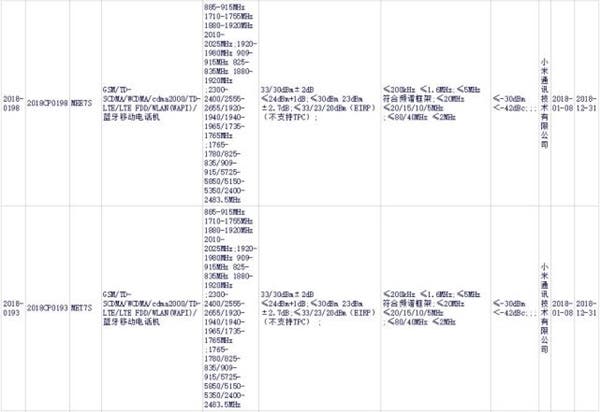 The annual flagship of the company is going to launch in March. The Xiaomi Mi 7 will be announced in late February at MWC 2018 along with other Snapdragon 845-powered models such as the Samsung Galaxy S9. But before that, we are going to see another phone from this manufacturer. The Xiaomi Redmi Note 5 is rumored to hit the market next month. Moreover, it’s already reported to have gone into mass production.

This time, the Xiaomi Redmi Note 5 has been leaked on a radio emission approval documents with codenames of MEE7S and MET7S. These should be the unlocked and specific-carrier models of the upcoming phone. Our assumptions are based on a previous experience when the Xiaomi Redmi 5 was codenamed MEE7.