Microsoft has been thinking about making ARM-based laptops for a while. They are promised to be way cheaper and to provide way longer battery life. Actually, those laptops should be larger-screen smartphones running on Windows 10 instead of Android. But this change of the architecture and an operating system is not as easy to implement as you may imagine. Moreover, we have always known ARM-based laptops will have some serious limitations compared to X86. But no one has ever talked about those limitations. Over the weekend, Microsoft accidentally (or not) published a support document showcasing all the limitations of Windows 10 based on ARM. 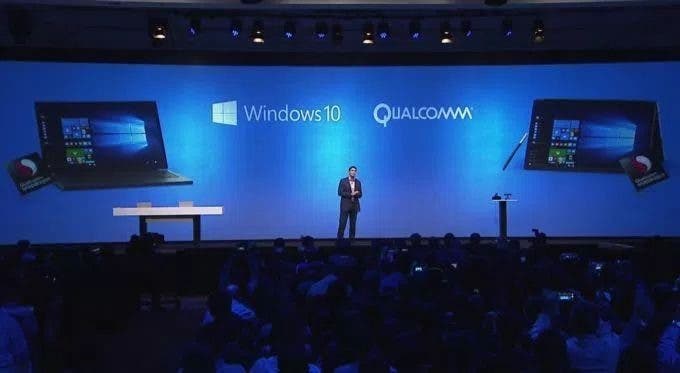 Though there is not any laptop on sale sporting Qualcomm’s Snapdragon 835 chip and running on Microsoft’s Windows 10, a few PCs with these features were revealed later last year. From the WinHEC event in Shenzhen, China, we learned there will be a range of thin, light, power-efficient and always-connected devices adopting so-called eSIM technology that means users will remain continually connected to the cloud. Though the first models are rumored to come our way from HP, we know Xiaomi and Samsung are working on such notebooks as well.

This simply means the laptops market will be flooded by ARM-based notebooks running on Windows 10. So it’s quite interesting to learn the limitations coming from those products.