All products of Apple are overpriced. At least, they cost way more than most of its competitors. But seems the price policy of the Cupertino-based company doesn’t prevent it from selling myriads of units. When the iPhone X was launched, many were thinking the manufacturer will come with a cheaper iPhone X soon. So they could afford themselves to but it. But today, Guo Mianzao, a tech influencer who is known for its accurate analyzes and predictions, said the cheaper iPhone X won’t be priced lowly. 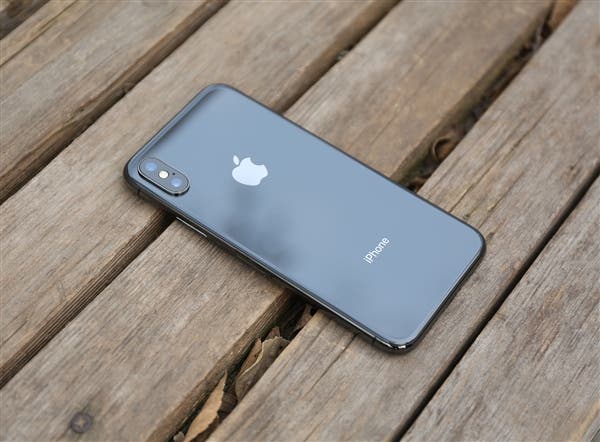 We have heard Apple is going to launch three new full-screen phones in 2018. Two of them will be equipped with OLED displays: the smaller of these will be the same size as the iPhone X, while the other will pack a 6.5-inch display. The third model will come with an LCD screen of 6.1 inches. Plus, it should be packed with a single camera. But whether these features will have an impact on the price tag is quite doubtful. The tech analyst brings a few points we should take into account.

So the author thinks, the difference between the prices of the new regular iPhone X and a cheaper version will be around $200.

We have written about the manufacturing cost of the iPhone X. It is $370. So the cheaper iPhone X will be $250. So if Apple wants to maintain the same gross margin of production, then the cheap iPhone X should be priced at $699 or higher, while the new iPhone X and iPhone X Plus prices will continue to maintain at $999 and $1099, respectively.