The Xiaomi Mi 6 is the most powerful Mi phone launched ever. It took up to 7 years to come in with such a model. This simply means there should be too many key features in this handset. The camera should be among them. Actually, the Mi 6 is not a cameraphone, but it is capable of providing SLR-like shooting performance due to the Sony IMX386 + Samsung S5K3M3 sensors. But this is also about the software. Anyway, the manufacturer improved the shooting algorithm and came in with the Mi Note 3. The difference was obvious. But we have heard Xiaomi will push out an OTA update to make the Mi 6 capture photos like (or even better than) the Mi Note 3. Seems time has come. 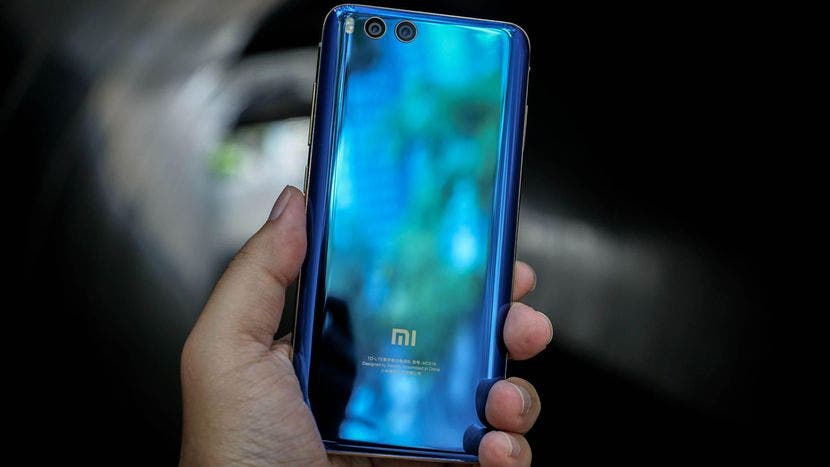 Today, on March 12, MIUI official team announced the Xiaomi Mi 6 camera software optimization is in progress and. We know the latest stable version (MIUI 9.5) containing those optimization algorithms been sent to the internal testing on March 9. So combining these two news we can state it will be pushed out to the final users in the nearest future.

In January, MIUI official team announced the optimized camera software is in works and all models running on 8.1.18 or higher can get it. Those optimizations refer to two aspects: First, it upgrades the auto-focus algorithm to enhance the accuracy of autofocus. And second, it upgrades the auto-exposure and automatic white balance algorithm.