A couple of days back, Sharp introduced the Aquos S3 mini. The latter came with the same appearance as the previous-gen S2, while the back was changed a little. Now it sports a single camera. But we have been more interested in its bigger variant. There’s been no doubt the Sharp Aquos S3 will hit the market soon. So the S3 mini showcases what an appearance it will come with. As for today, Luo Zhongsheng, the global CEO of Sharp Mobile announced the phone will be officially uncovered on March 28. The conference will take place in Ho Chi Minh City, Vietnam. 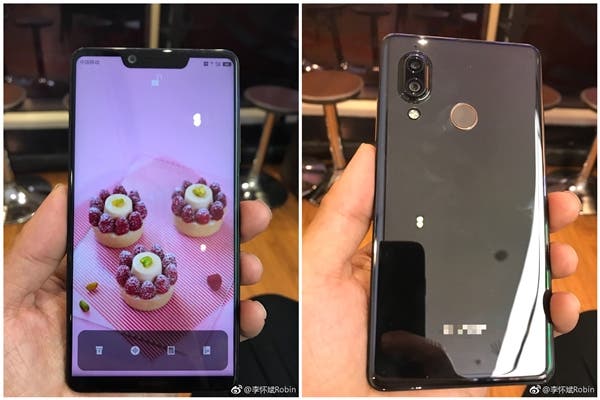 It’s said the Sharp Aquos S3 will be the world’s smallest 6-inch device. Currently, the screen share of the OPPO R15 and VIVO X21 sporting the same 6-inch full-screen is 90%. The Sharp S3 will be more aggressive reaching 91%. As we can see, the S3 will switch to the bangs screen like many flagships launched recently. Moreover, Luo Zhongsheng also revealed that S3 will be the world’s first bangs full-screen product using the TFT COF process. 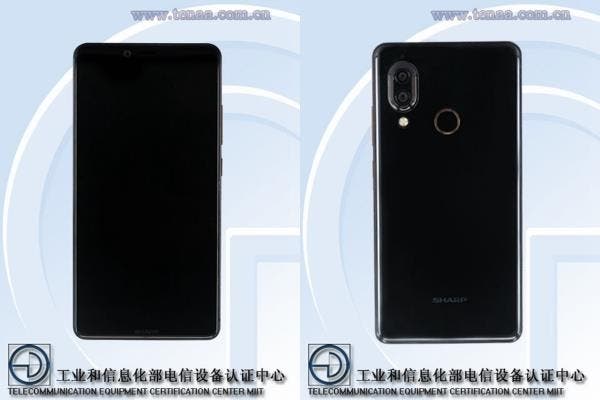 Actually, in January, Sharp said it will launch a new Aquos-series product in Taiwan. Later the alleged S3 leaked to NCC. This news was followed by the phone’s leakage on real photos. Thanks to them we could assess its design. But what we have heard about its hardware is in form of rumors. According to them, the Sharp Aquos S3 will be packed with a 6-inch screen providing a resolution of 2160×1080 pixels, an octa-core processor clocked at 2.2GHz (assumed to be the Snapdragon 630), 4/6GB of RAM, 64/128GB of internal storage, 12+13MP rear camera, a 16MP front shooter, a 3100mAh battery, and Android 8.0 out of the box.