Sony has already launched two new smartphones at MWC 2018. The original Sony Xperia XZ2 and XZ2 Compact are Snapdragon 845-powered devices with many attractive features. But we are waiting for the Sony Xperia XZ2 Pro. The main reason why we are expecting for it so eagerly is the rumor as it will be the world’s first 4K OLED screen smartphone. However, today, a new code file for developers (H8188) leaked showing some interesting features.

According to the code, the phone (that is thought to be the Sony Xperia XZ2 Pro) will be using an 18:9 aspect ratio and a resolution of 4360×2160 pixels. The screen size is about 6.1 inches with a screen ratio of 80%, but the technology it uses is LCD instead of OLED. If this is true, the XZ2 Pro won’t be that rumored handset.

Moreover, this leaked code also reveals the phone will be running on Android 9.0 instead of Android 8.0 thought previously. Actually, it will be announced on May 7 at the I/O Developer Conference. So the predicted launch date of September for the Sony Xperia XZ2 Pro is quite logical.

Seems, the phone will also use the ISO 51200 sensor with a 60fps multi-frame synthesis technology to solve the noise problem.

At last, the Sony Xperia XZ2 Pro will be packed with a Snapdragon 845 chip, which is paired with a 6GB of RAM. It is thought to use the same appearance as the XZ2 with a rear fingerprint scanner and a dual-glass design. 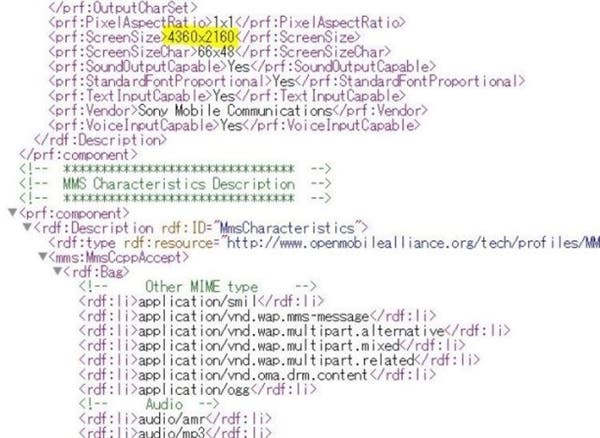 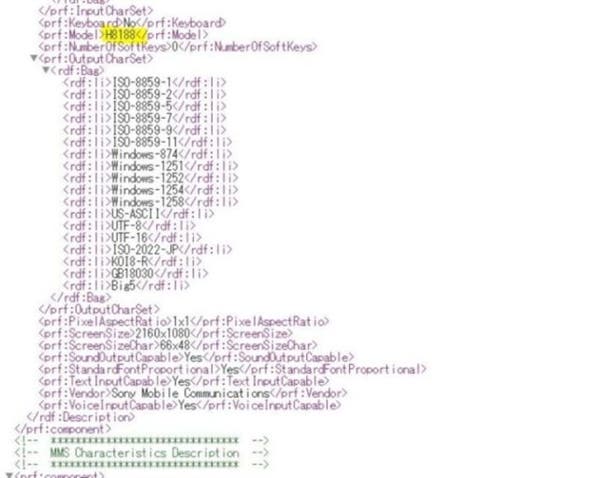 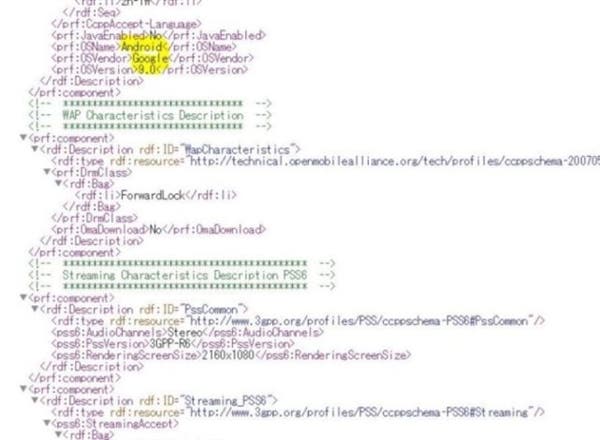