A couple of official teasers from Xiaomi already confirmed that the  Xiaomi Mi mix 2s that will be unveiled a few hours from now won’t come with the display notch, and as per some leaked images of the Xiaomi Mi 7, the possible successor to the Xiaomi Mi 6, which surfaced on the web a few weeks back, the Mi 7 won’t be a candidate of the notch design either.

A freshly leaked photo of the Mi 7 front panel reveals a new design and confirms the device will have the display notch. The alleged front panel of the Xiaomi Mi 7 (left) is seen below placed beside the Vivo X21. The image shows thinner bottom bezel and a wide bezel at the top that is house a plethora of sensors, a camera sensor, and an earpiece. 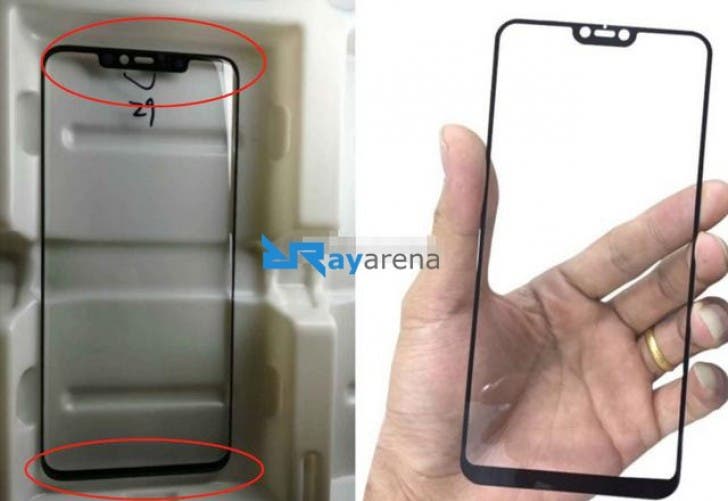 With this leaked image in view, the upcoming Xiaomi Mi i7 fingerprint scanner is most likely to be located at the back or might be an under-display sensor.  Previously leaked images of the upcoming flagship revealed a horizontally arranged dual rear camera with the LED flash positioned to the right of the cameras.

The Mi 7 will no doubt come with the SD 845 coupled with 6GB or 8GB of RAM, while it will be fitted with a 5.65-inch display with the trendy 18:9 aspect ratio, and a 6.01-inch OLED screen by Samsung with similar 18:9 aspect ratio for the plus-sized variant.

The Mi 7 was rumored for MWC 2018 unveiling, but a recent report has it that the device could arrive shortly after the Mi Mix 2 s make its debut.