The Month of April will turn out to be a busy one for Xiaomi. While the company sub-brand – Black Shark is expected to unveil the company’s first gaming smartphone later today, Xiaomihas gone ahead to arrange a product launch event for April in Chain. The news of the launch event was broken earlier today via a Weibo teaser image/ launch invite of the event which will be holding at Xiaomi CEO Lei Jun’s alma mater – China’s Wuhan University.

The teaser, however, didn’t give away any information about the product that would be launched. While the Mi 6 from 2017 was released in April 2017, it’d be reasonable to expect the Mi 7 to be unveiled at the April 25th event, but previous rumors/leaks suggest the Xaiomi Mi 7 will debut much later in the year, so that makes us think the star of the launch event will be the Xiaomi Mi 6X, which already got China’s TENAA approval and has been the subjects of many rumors in the last couple of days. You can check the Xiaomi Mi 6X Specs and images revealed by TENAA here.

Previous reports have it that the Xaiomi Mi 6X will be launched outside of China as the Xiaomi Mi A2, and that was recently cemented by a report that says the Xiaomi Mi A2 moniker was found in the source code of Indian version of Xiaomi’s official site.

There has been a kind of contradicting reports on what processor the device might be using. The device cleared TENAA sporting an octa-core processor, a few days later another leak pointed that it would be the Snapdragon 626, and now, a fresh and recent leak has it that the Helio P60 will be the powerhouse of the Xiaomi’s upcoming mid-range smartphone. 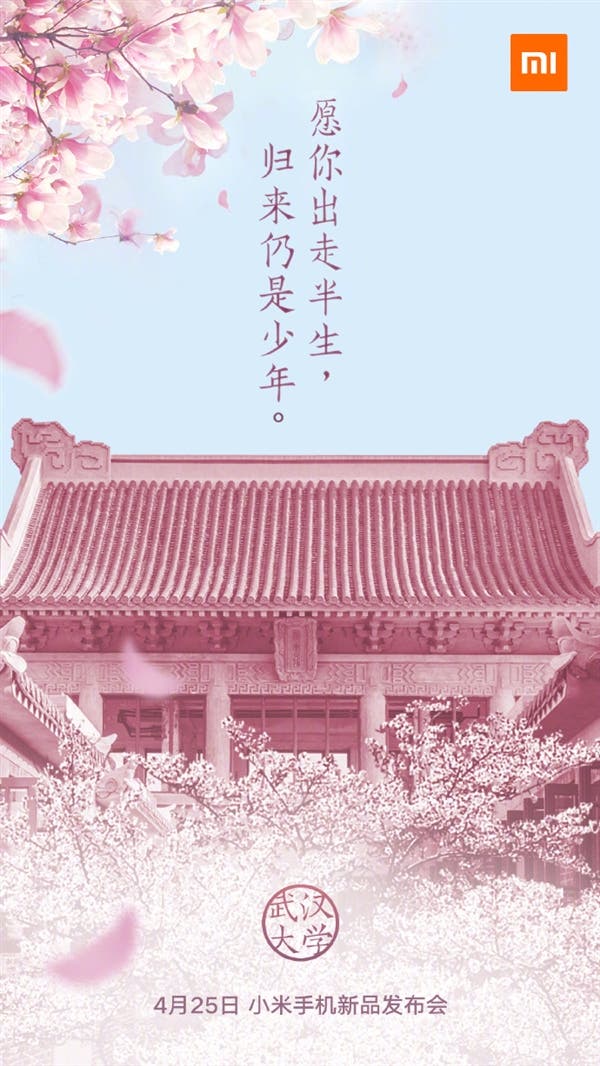 Outside what was revealed by TENAA, please do note that other specs and features remain speculations, like we specualted a few days back at the Mach 27th event which saw the arrival of the Xaiomi Mi 2S.

Next BlackShark gaming smartphone registrations open ahead of official launch