Chinese manufacturing giant, Meizu, is set to unveil its new flagship – Meizu 15 on April 22nd. As the launch date draws closer, we get more official details from Meizu. The Senior Vice President of Meizu Technology, Yang Yan, recently stated that the Meizu 15 launch conference also have a very important feature which is the new Flyme 7 OS pre-installed on this smartphone. Recall that the Flyme 7 OS was launched on April 16 and testing of this system has commenced in the Meizu community. 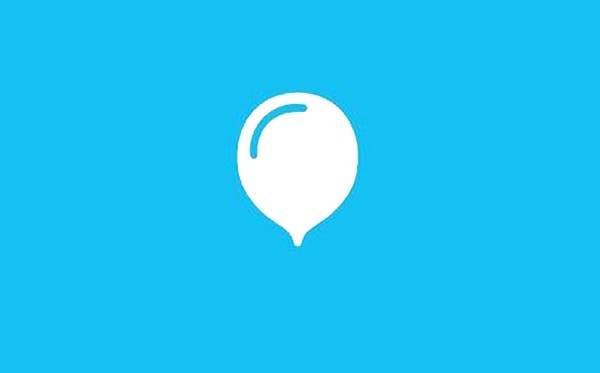 To partake in the testing program of Flyme 7, you must download the Flyme community app and your device must be on the latest version of Flyme OS. See more details HERE. As of now, we don’t know the depth customization that comes with the Flyme 7 OS. However, AI and smooth operation have been the focus of most OEMs in recent time so we might be seeing these in the new Flyme OS. The company will have a lot to say when the Meizu 15 eventually touches down. Nevertheless, since it is based on Android 8.0 Oreo, we can be sure that it comes with the Oreo’s basic improvements which include battery management and others. As of now, the appointment for Meizu 15 has commenced and it will end at 11:00 pm on April 22.