Today, VIVO released the luxurious black and gold variant of its current flagship, the X21. Usually, manufacturers come in with such campaigns when they want to boost the sales. It usually happens after 8-9 months of the initial sales. But this is not the reason why VIVO added a new color option to its flagship’s color range. Actually, the VIVO X21 is one of the bestselling smartphones in the domestic market. The data coming our way from Dixon shows our protagonist is the second. 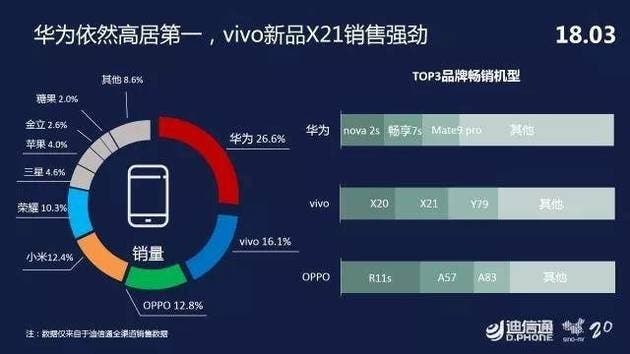 The VIVO X21 was announced in late March. Unexpectedly, in just 8 days, the phone became the second bestselling product after its own VIVO X20. The sales numbers for March show the VIVO X21 has the fastest growth rate and the strongest sales momentum. This handset is also considered to be the third phone in the 3000-3999 yuan price range outrunning the Huawei Mate 10. And it turns out it took only a week to surpass one of the best creations of Huawei. 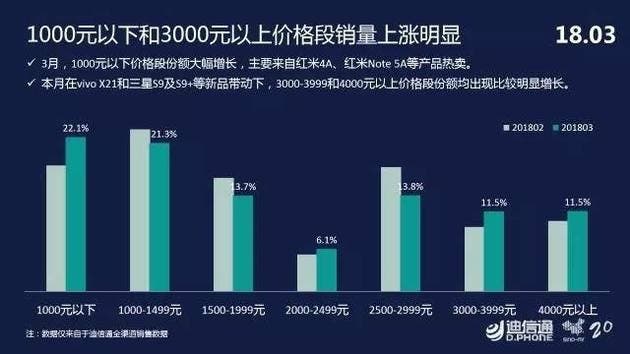 All these results may seem unexpected or suspicious. But the truth is the VIVO X21 is a super mid-range smartphone, which simply means it comes with a hardware close to the high-end category and is priced like mid-range devices. 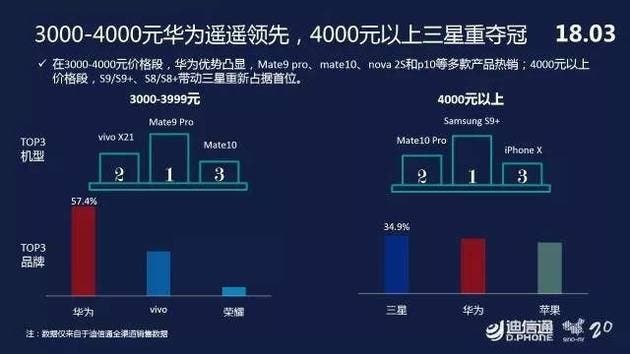 Actually, the phone sports an impressive specs list. Say, it is packed with a 6.28-inch full-screen with a 19:9 aspect ratio and a screen ratio of 90.3%. On the back, it uses four-surface 3D glass body, which comes with an aurora micro-arc design that looks slim. The handset is packed with a Snapdragon 660AIE, which is the best ground for VIVO’s own AI software named Jovi. As for photography, the device sports a dual-camera with a 24MP (2X12 MP) + 5MP camera on the back, and the same single camera sensor on the front.