Two days away from launch after weeks of rumors and reports, the Xiaomi Mi 6X has been spotted on Android’s Official Website. Although it doesn’t reveal all the specs,it does reveal some key specs that we weren’t aware of until now. 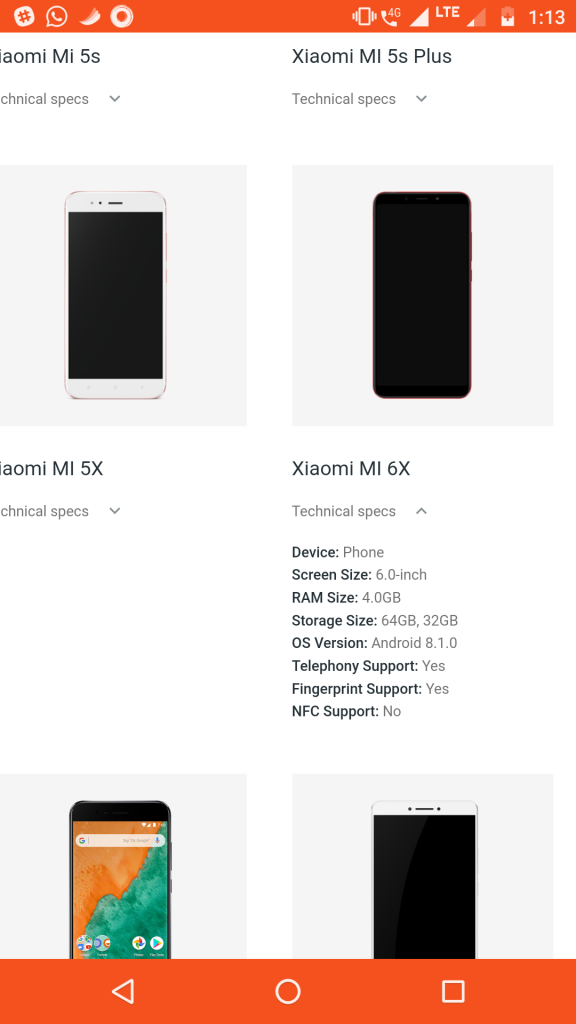 The listing throws light on the memory configurations, which are pegged to be 32GB and 64GB coupled with 4GB of RAM, the OS version which is Android 8.1.0 and the screen which is a 6-inch unit.

If all the reports are to be believed, the Mi 6X will feature a 6-inch diplay with an 18:9 aspect ratio, Qualcomm Snapdragon 660 under the hood coupled with 4GB RAM and 32/64GB of onboard storage. The camera would be a 20MP+8MP on the back and a 20MP shooter on the front. The battery is where the Mi 6X sounds disappointing, with only 2910mAh capacity. It will be available in perky colors, Black, Rose Gold, Gold, Red, and Blue.

The Xiaomi Mi 6X will be launched on the 25th of this month, which is two days away. Expect to see more reports coming in as this is the time that we might get to see a lot of hands-on and live images thanks to the leaks. 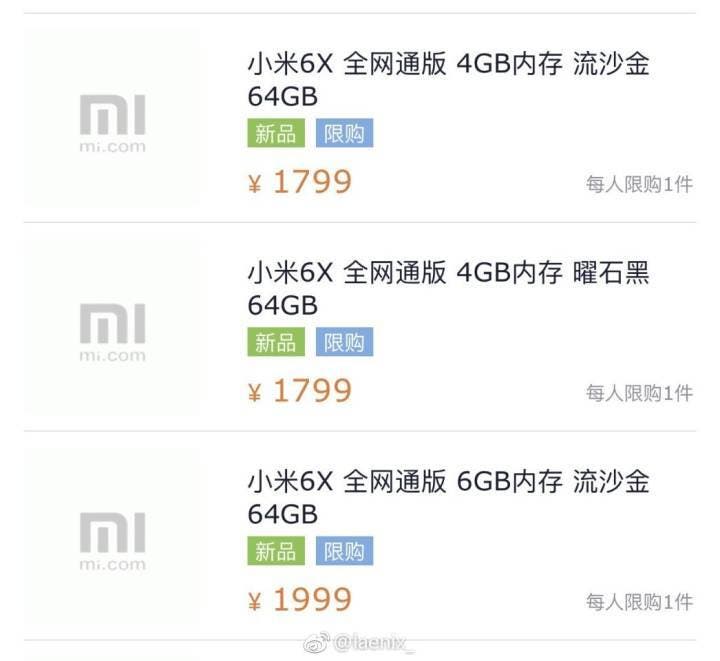 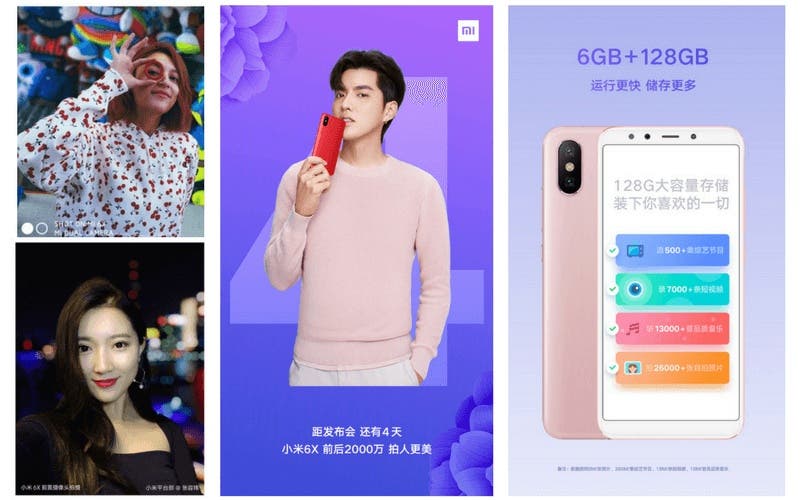 Previous Xiaomi Currently Has The Most Passionate Fans In The World