Recently, the South Korean media made a survey. According to the report, the current number of smartphone users in North Korea has reached 5 million, and the number is still increasing at an extremely fast pace. Surprisingly, among the many smartphone brands, Samsung is everyone’s favorite. 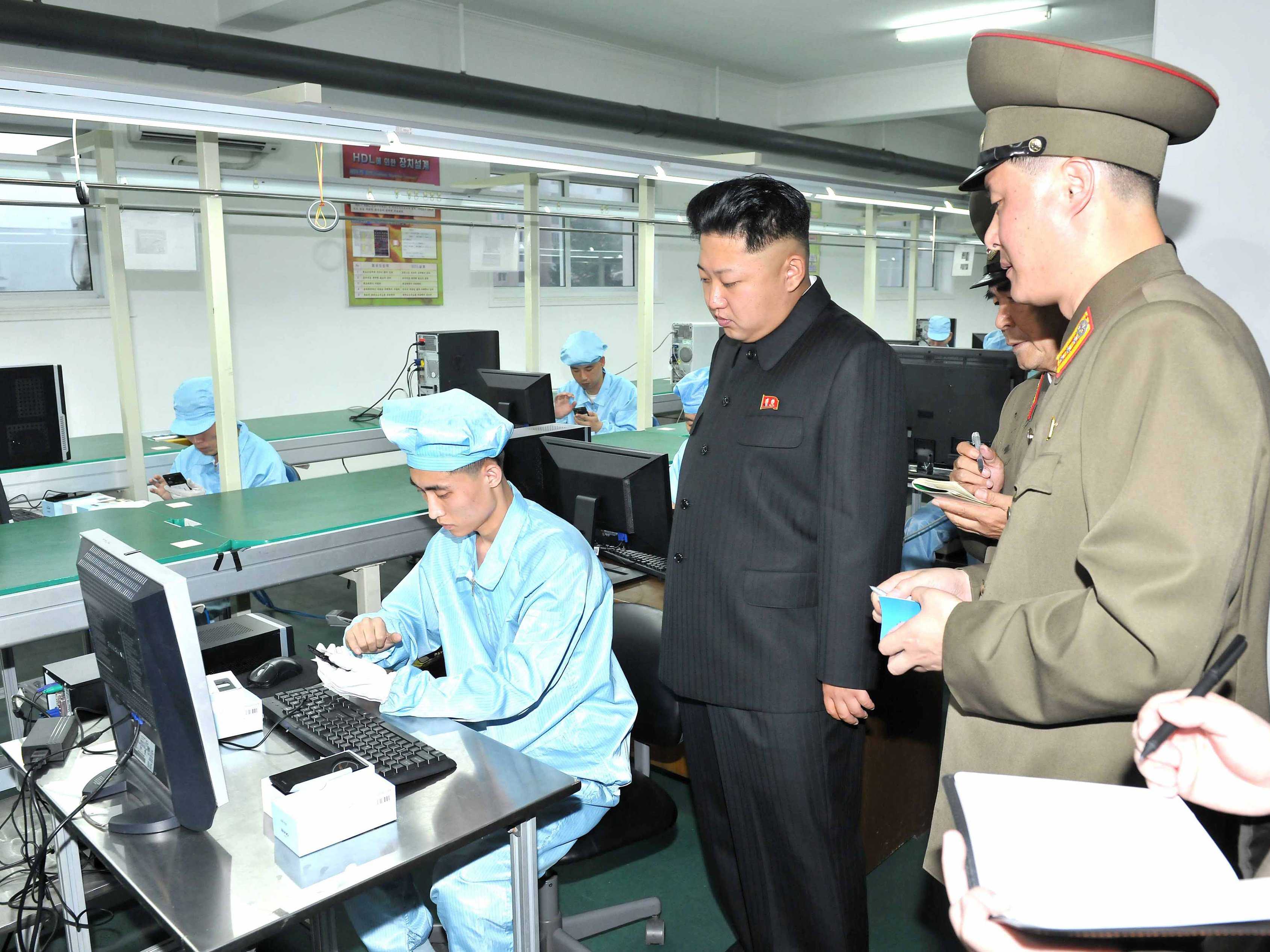 As you should know, Samsung’s phones are not sold in North Korea. So the local users can obtain Samsung-branded devices through unofficial channels. It turns out North Korea could be one of the most Samsung-addicted markets in another context.

In addition to Samsung brand phones, the North Korean customers mainly use Chinese smartphones. But they also like their own brand of Arirang. One of the most popular models is equipped with a Qualcomm Snapdragon dual-core processor, 768MB memory, 4GB internal storage, 2MP front camera, 8MP rear camera, 4.3-inch screen, and 1900mAh battery. It’s sold around $315. Do you imagine what will happen when the Samsung phones are sold there freely? Do not even think of a scenario when Chinese smartphones like Xiaomi are available in North Korea!

However, this is not surprising if taking into account the popularity of Samsung in the world and Asia. Say, it’s been named best brand in Asia for the sixth consecutive year. It’s risen to No. 6 in Interbrand’s Best Global Brands 2017. Finally, Samsung leads the world smartphone industry with its 20.9% market share. The Cupertino-based Apple is only the second with a 14% of share. And we are not talking about the rest of manufacturers that have less than 9% of market share.