India is the second most important market for Xiaomi. But it’s not the same for other Chinese top manufacturers. For Huawei, it’s Western Europe. The company doesn’t deny this is the most important overseas market. And today it’s become known the sales of the newly announced P20-series models are quite higher than expected. The Huawei P20 Pro not only has high sales but also easily breaks records. In just one month, the P20 Pro’s sales in Western Europe reached 311% of the previous P-series flagship sales (P10 Plus). 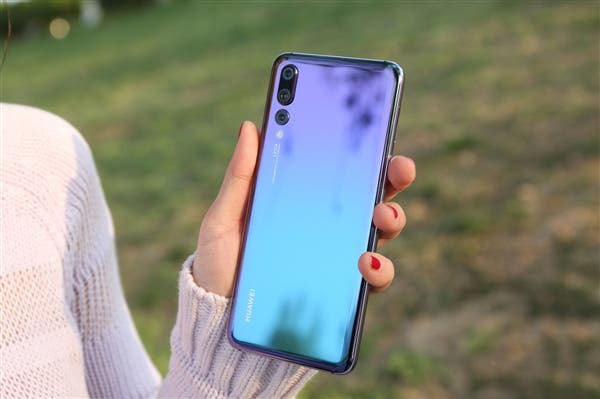 The record-breaking Huawei P20 Pro has also become the best-selling mobile phone in Western Europe in the history of Huawei. According to some observations, the most popular color option of the phone is the Twilight version (Aka Aurora) that has already got a status of ‘out of stock’. However, there are other color options including Black, Midnight Blue, and Pink Gold. They all look astonishing due to the special gradient changing effect. The Huawei P20 Pro uses a double-glass body. The back of which uses a structural color gradual plating process to provide a mysterious aurora color. 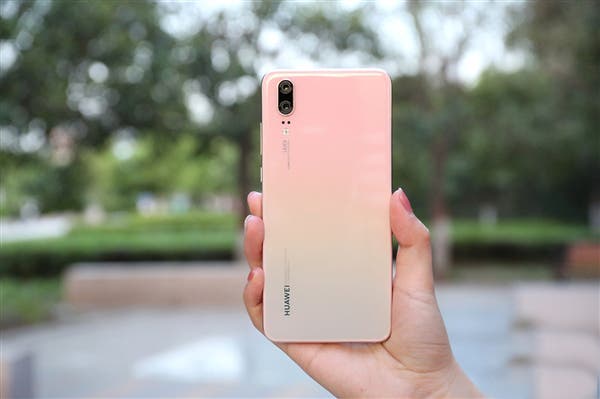 We have written too much about this amazing handset. It’s not only great in terms of design but also sports the most powerful hardware including a Kirin 970 AI chip, 6GB of RAM, 128GB of ROM, and 4000mAh battery. However, the selling point of this smartphone should be considered its strong photography capabilities. This is for the first time when we see a tri-camera module on a smartphone. The Huawei P20 Pro sports a tri-camera using a 40MP color + 20MP black and white + 8MP telephoto three-lens combination. It comes with a sensitivity of ISO 102400, 1/1.7-inch sensor area, dark shooting mode, 3x optical zoom lens, 4D predictive focusing option, and an AI Image Stabilizer, which filters and corrects image shifts and blurs caused by handshake. At last, we should recall it’s a full-screen smartphone sporting a 6.1-inch 18:9 display.

So it turns out if you make a perfect smartphone, it will sell well no matter what.

Previous Xiaomi Collaborates With TSMC To Produce Its S2 SoC

Next Most Popular Smartphone Brand in North Korea: Guess Who!