Xiaomi has launched half a dozen of new products this year. But we are waiting for more. Actually, there are too many devices set to launch in the nearest future. But nothing certain is known about their exact release dates. Today, Xiaomi officially announced a new product is coming and published a poster with a mysterious letter ‘S’. This caused a lot of discussions on the net. 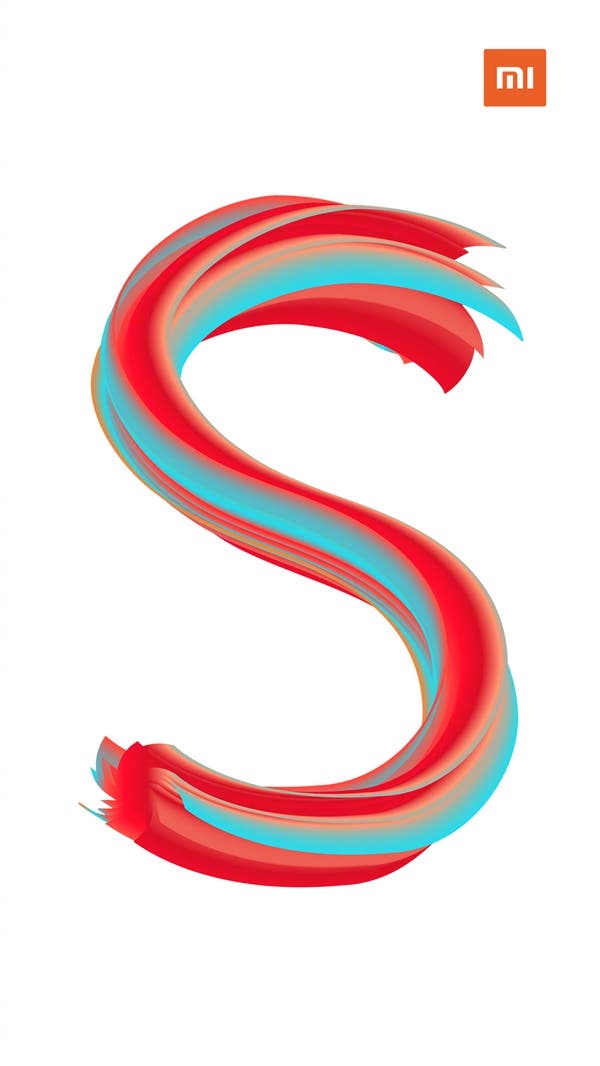 All these speculations are quite logical. But there is also another assumption. Maybe the ‘S’ letter refers to the Xiaomi Mi Band 2s. Thus, the company won’t come in with the Xiaomi Mi Band 3, as thought, and will launch the upgraded variant of its smartband.

We know the Xiaomi Mi Band 3 is ready and it will hit the market soon. We have even seen the official poster revealing the overall appearance of the upcoming smartband. But there has been no hint at its name. So it’s quite reasonable to see the Mi Band 2S instead of the Mi Band 3.

On the other hand, the Xiaomi Redmi S2 has been leaked for many times. It is going to be something in the middle of the Xiaomi Redmi 5 and Redmi 5 Plus. Seems we know everything about it including both design and hardware. So the poster may refer to it as well.

According to rumors, the Xiaomi Mi 7 is going to hit the market on May 23. Can the S concern it? Of course, yes. But we tend to think Xiaomi will promote it with the number ‘7’ rather than the letter ‘S.’

Previous Official Explanation Why Smartisan Nut 3 Has a Chin

Next OnePlus 6 will be buyable through pop-up stores in US, Europe, China, and India