The smartphone vendors have been doing their best to make the phones’ screens larger. But there are some sensors such as the proximity, light, and camera sensors that should be placed on the front panel. Therefore, whatever they do, the screen ratio can’t reach 100%. Recently, VIVO has made a few outstanding devices putting several innovative features in them. Say, the VIVO X20 Plus UD was the first smartphone that supports under-display fingerprint identification technology. Moreover, this manufacturer was the first introducing a concept phone with a true full-screen design at the MWC 2018. The VIVO APEX was a buzzword. And when the net stopped talking about this handset, it appeared on wild photos hinting at its upcoming launch. 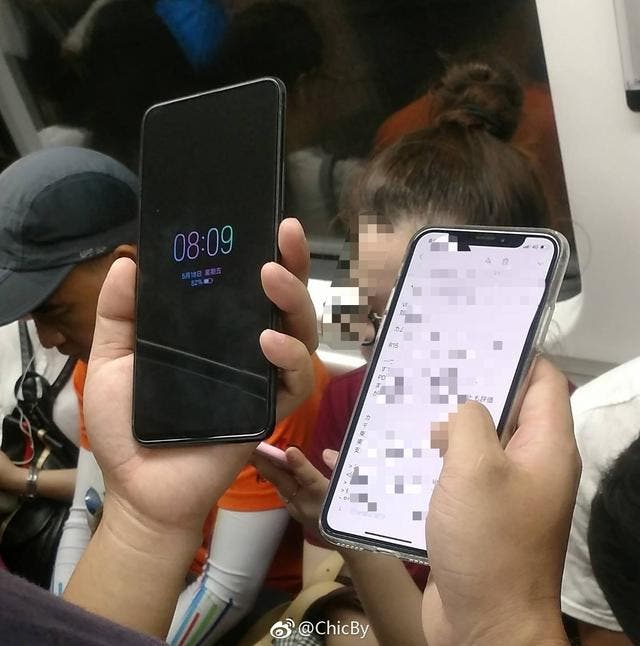 The VIVO APEX is the only smartphone that comes with a full-screen, which occupies almost 100% of the front panel. Some sources mention its screen ratio reaches 98%. Thus, this is the highest ratio in the market. But putting a true full-screen on a device is not a Labor of Hercules. There should be some innovative approaches concerning the sensors mentioned at the beginning of the article. But seems VIVO has solved all the problems. 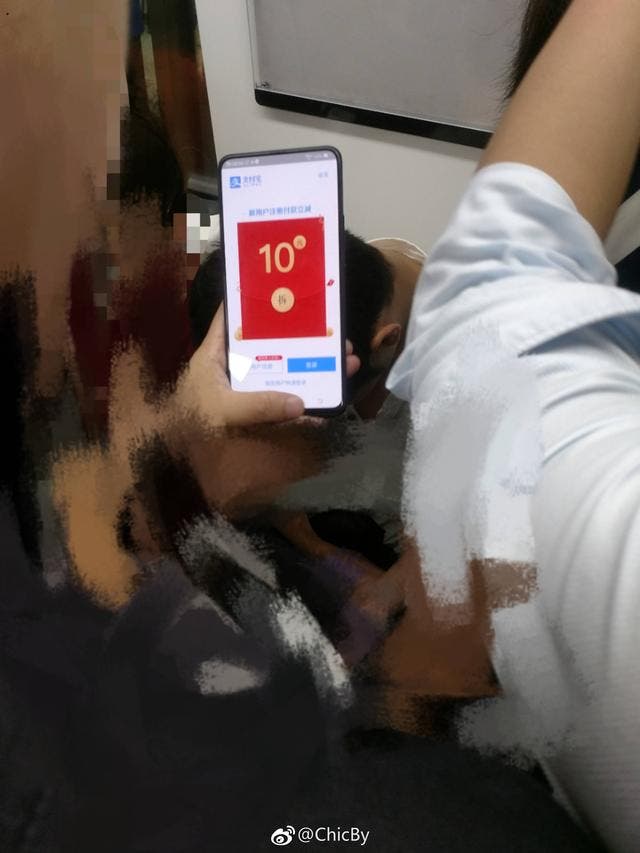 As we have seen, the VIVO APEX comes with a pop-up front camera. It takes only 0.8s to pop up and capture photos. This patent belongs to Essential. But it’s another topic of conversation. Apart from this, the APEX is the world’s first phone that comes with ‘Half-Screen In-Display Fingerprint Scanning Technology’, working anywhere on the bottom half of the screen.

When the phone was announced in February, it’s said the VIVO APEX will go on production in mid-2018. So the leaked images can belong to the final version.

vivo outs a new brand color and font, to debut with the VIVO APEX 2019