A couple days back we covered the Smartisan R1, the company’s flagship coming with a Qualcomm Snapdragon 845, 8GB of RAM, up to 1TB of storage and more top-notch components. Well, apparently not that premium of an hardware, considering that some users are already complaining about a rather annoying problem with their quite pricey new phone. 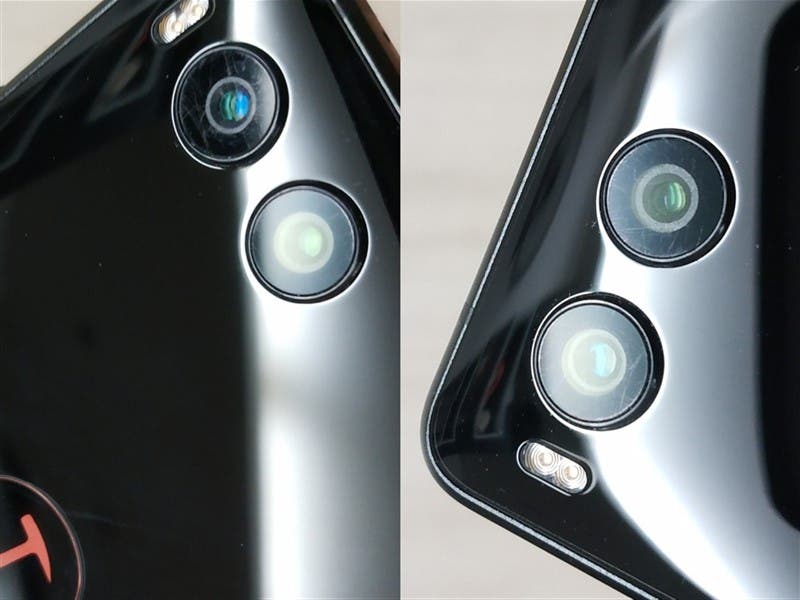 The Smartisan R1 does indeed appear to be too easy to scratch, as far as camera lenses are concerned. Some users have reported and posted on Chinese social media – Weibo –  their R1 with some rather bad marks on the camera glass, which can, in some cases, drastically reduce image quality. These scratches were clearly visible even only after two days from receiving the phone, something that shouldn’t happen. 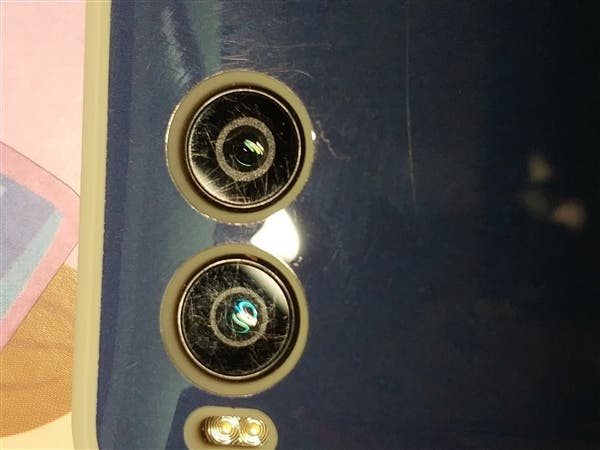 After contacting Smartisan’s support, users were able to get an official answer. According to the Chinese phone maker the problem stems from the fact that the protective glass on R1’s isn’t made out of sapphire but it uses Corning Gorilla Glass in its 3rd generation, plus there’s an optical coating on top, which is what’s actually scratching.

Smartisan’s customer service agreed to swap the lenses on all the R1 for free, if users sent their devices over for repair. That said, if they swap them for another lens of the same kind, it won’t take long before you scratch that as well. 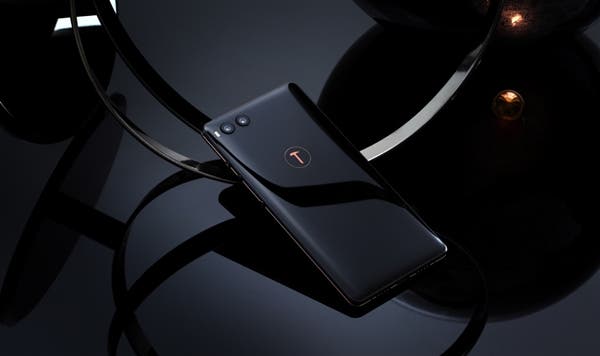 What are your guys’ thoughts on the matter? Were you interested in getting the phone? Will this change your mind? Let us know down below!

Previous Vivo X21 UD Launching in India on May 29