Blackview has always been working hard to bring high quality devices to the masses, while providing a smooth and bug-free user experience. This latter part gets confirmed today once again as the company announces the arrival of Android 8.0 Oreo on the now almost one year old Blackview BV8000 Pro, with the promise of bringing the OS to more premium handsets as well in the future.

So what does the update bring?

Performance – Every update always claims to have “Performance improvements”, but Oreo really does. Boot times on your BV8000Pro and apps are noticeably faster to open. There is also improved cache management with Oreo automatically deleting cached data from apps if performance is about to slow down. This is a major part of the Oreo update.

Notifications – Long press a notification and a toggle will appear, this allows the user to shut down the application of all notice, if scroll left, there will be two switches, one is to set up the application’s specific information, another can be set to delay the notification for a period of time.

Battery Life – Another serious improvement: new limits in Oreo increase control over how apps can run in the background and persistent apps are listed in the notification bar so the user is in control. Cutting down on rogue app behavior makes a noticeable difference as far as battery life is concerned. 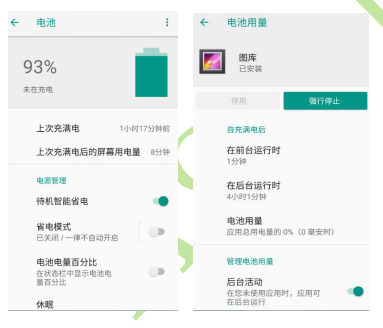 Picture-in-Picture – It allows video apps like YouTube, Google Maps, video in Chrome and – inevitably – to still show video in a pop-out window after closing the app. 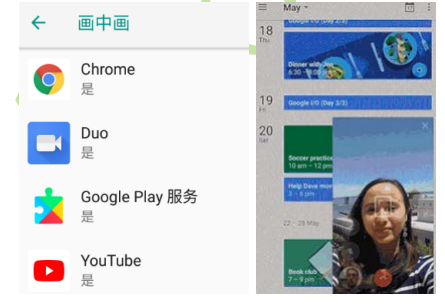 New settings – Oreo has redesigned the settings page making it more streamlined and intuitive. This means better grouped categories and no hamburger menu so everything is easily visible. 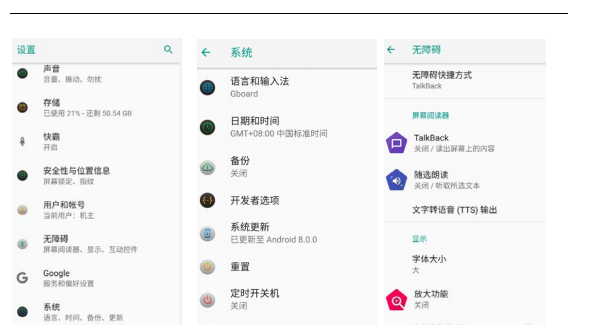 Emojis – In Android 8.0, they look more cartoon-like and more expressive. 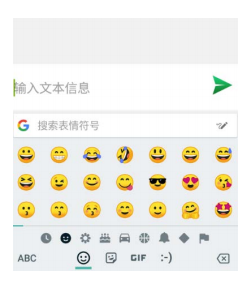 Pinned Shortcuts – Long press an app icon on the desktop then a submenu pops up and you can quickly use some of the app’s features. 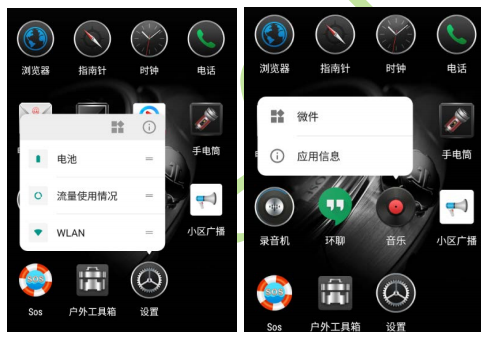 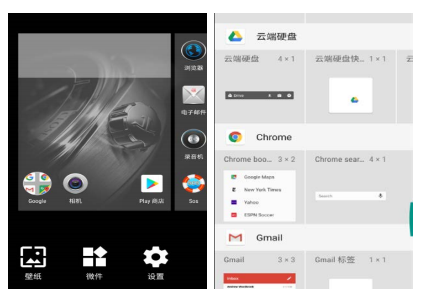 These are only some of the features that come with the latest Google OS. If you own a Blackview BV8000 Pro you can experience all of that for yourself. Personally, I still own a  Blackview BV8000 Pro (review here) and I’m pretty excited about the update. I really expect the smartphone to get faster, smoother and with even better battery life.

You can learn more about the update and other Blackview news on their official forum or FB/Vk pages. You can also purchase the smartphone at this link.

Why WhatsApp Went Down In Most Parts Of The World