Huawei scored a Guinness World Record today, but not for the product itself. This record refers to the gigantic advertisement of the Huawei P20 Pro. In Europe’s landmark Plaza de Espana, the Huawei P20 Pro advertisement with an area of 5,673 square meters was pasted, and it has become the world’s largest outdoor billboard and has been awarded a certificate by Guinness. 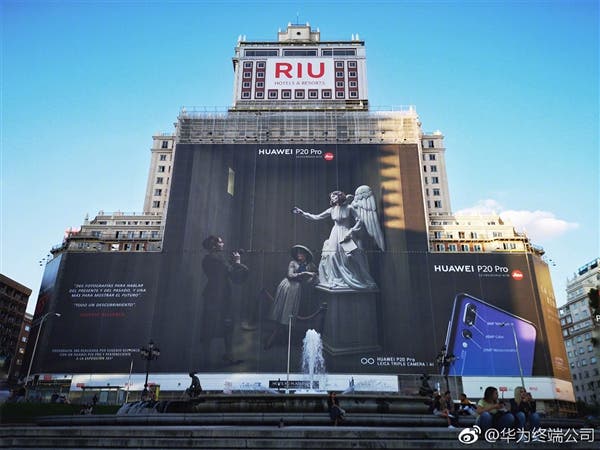 Reportedly, this ad is named ‘The Future has come,’ and was photographed by the famous photographer, Eugenio Recuenco, using the P20 Pro. The creation was inspired by the theme of ‘The Annunciation.’ The drawing boldly incorporates modern technology into the theme of the Renaissance. Interestingly, the previous record of the world’s largest outdoor advertisement was also created by Huawei. It was published in Madrid, Spain, with an area of 5265.12 square meters. 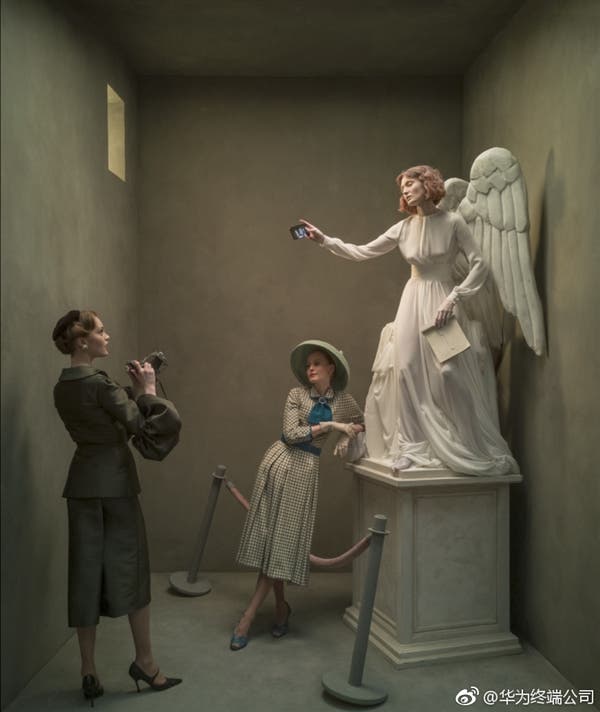 According to statistics, Huawei won the first place in the smartphone market in Spain in the fourth quarter of 2017, with a market share of 30%. As for now, 2.5 months after the listing of the P20 series, cumulative shipments have already exceeded 6 million units, an increase of 81% compared to the previous generation of the P10 series. At the same time, Greater China region grew by 63% and overseas increased by 150%. This handset is a bestseller in many parts of Europe. Spain is no exception. So this advertisement is a tribute. 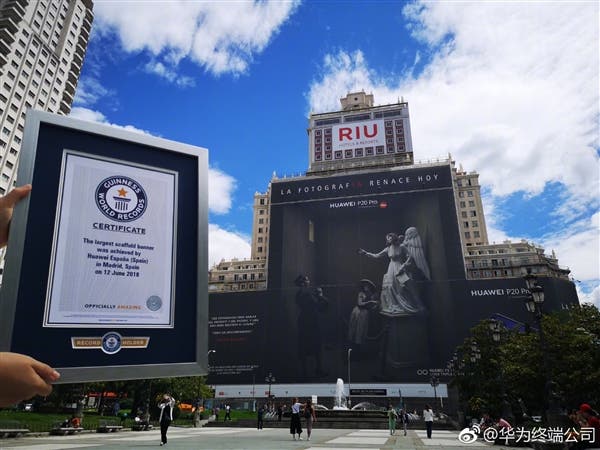 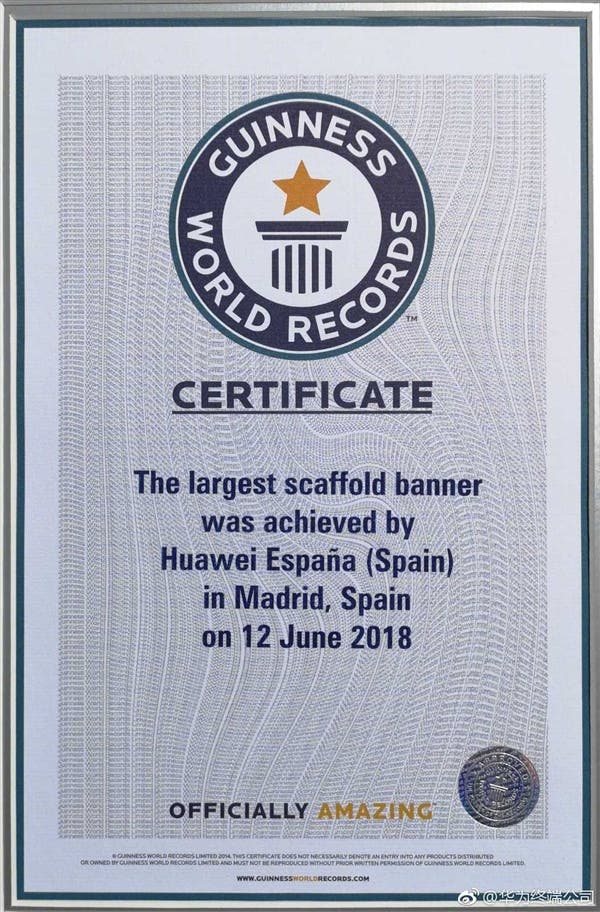 As for the phone itself, the Huawei P20 Pro is the current flagship of the company. It’s also the world’s first top branded smartphone coming with three Leica cameras. Not in vain, it leads the DXoMark list of the best smartphones in terms of photographing. 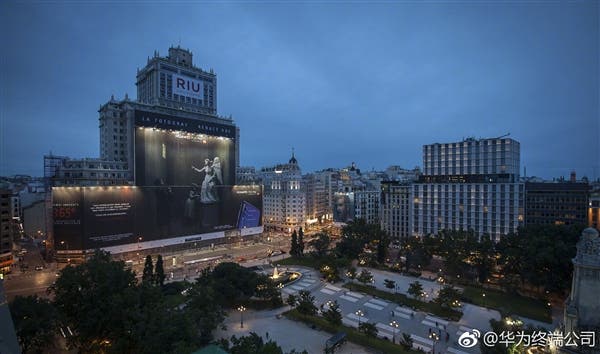 Previous FoneMonitor: track a phone's activity, one of the best monitoring software!