The Xiaomi Mi 8 as the annual flagship of the company, naturally will not miss the European market. According to the PhoneArena, this handset is expected to debut in Europe in August.

According to the sources inside, Xiaomi plans to launch only the ordinary version of the mi 8 in Europe, providing two versions of 6GB+64GB and 6GB+128GB. Thus, the Xiaomi Mi 8 Explorer Edition with an 8GB+128GB may not be available in Europe. 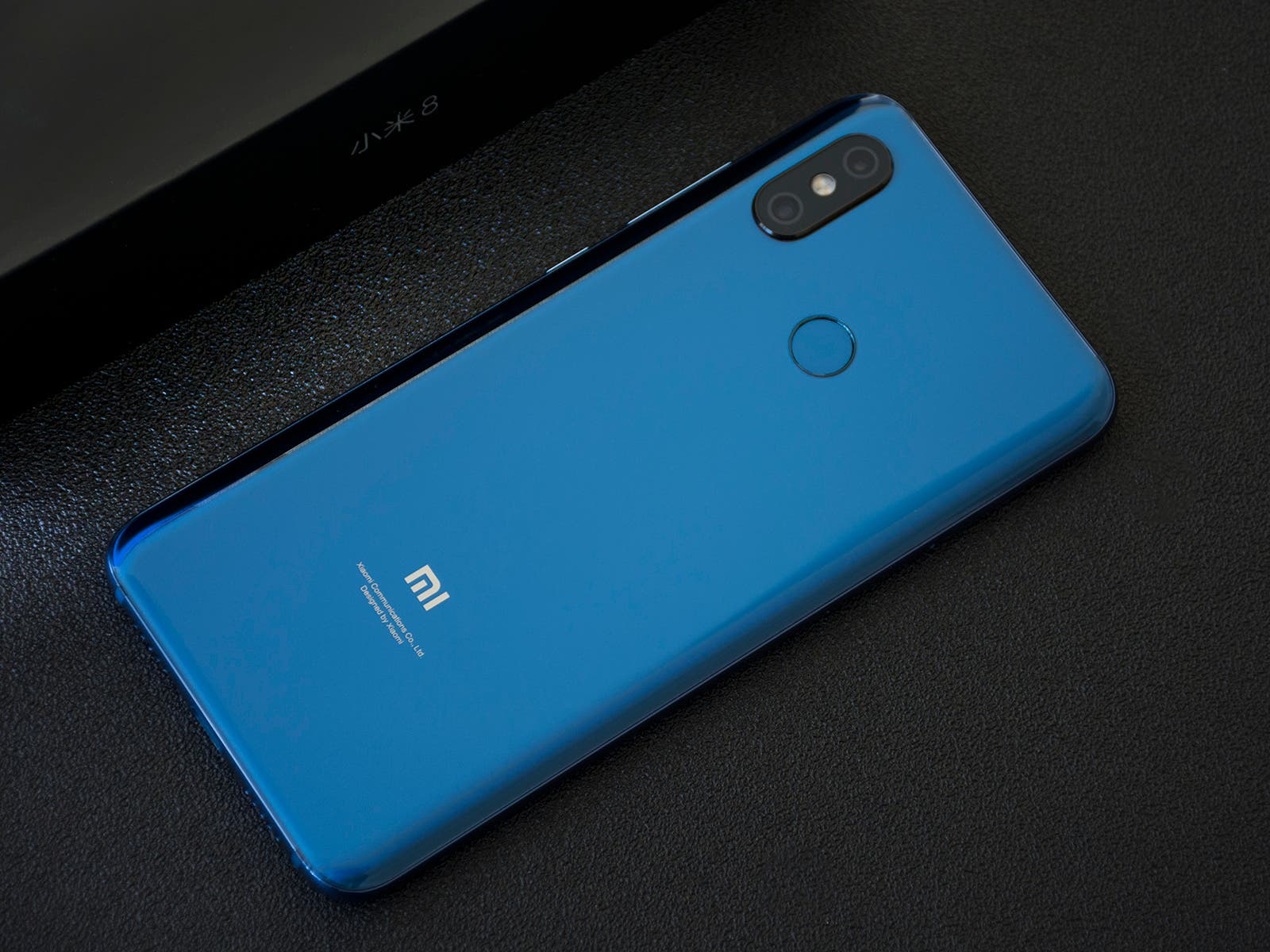 At the same time, the first batch of the Xiaomi Mi 8 released in some European countries. It is only available in black and blue color versions, providing 6+64 and 6+128. The source also revealed the 64GB version may be priced at 365 euros, while the 128GB version is expected to cost over 400 euros.

One of the biggest selling points is the camera the Xiaomi Mi 8 comes with. It sports a 12MP+12MP dual-camera with an aperture of f/1.8, 1.4-micron large pixels, dual-core focus, four-axis image stabilization, AI scene recognition supporting up to 206 kinds of unique AI studio lighting effects, AI short video clips support, and many more. All these features come our way from the Sony IMX363 sensor. That’s why it is capable of scoring up to 105 points at DxOMark. The front-facing camera uses a 20MP sensor, which is the world’s first camera supporting AI micro plastic beauty and infrared unlocking. Thus it can identify your face in a completely dark environment.