Elephone’s A4 series is the company’s answers to the latest trends, which include the top notch at the front and a bright back cover that reflects light like nothing we’ve seen before. The Elephone A4 is already on the market in Black and Gold, meanwhile the Elephone A4 Pro has been announced to be coming soon in a Gradient Aurora variant, a couple days back. Now, it’s the turn of the all shiny red version which has been captured in some real photos.

As we can see in the images below, the smartphone looks really bright and flashy in this red option. It appears to also have a gradient-like finish that makes it look light red, dark red and even yellowish depending on how the light hits it. 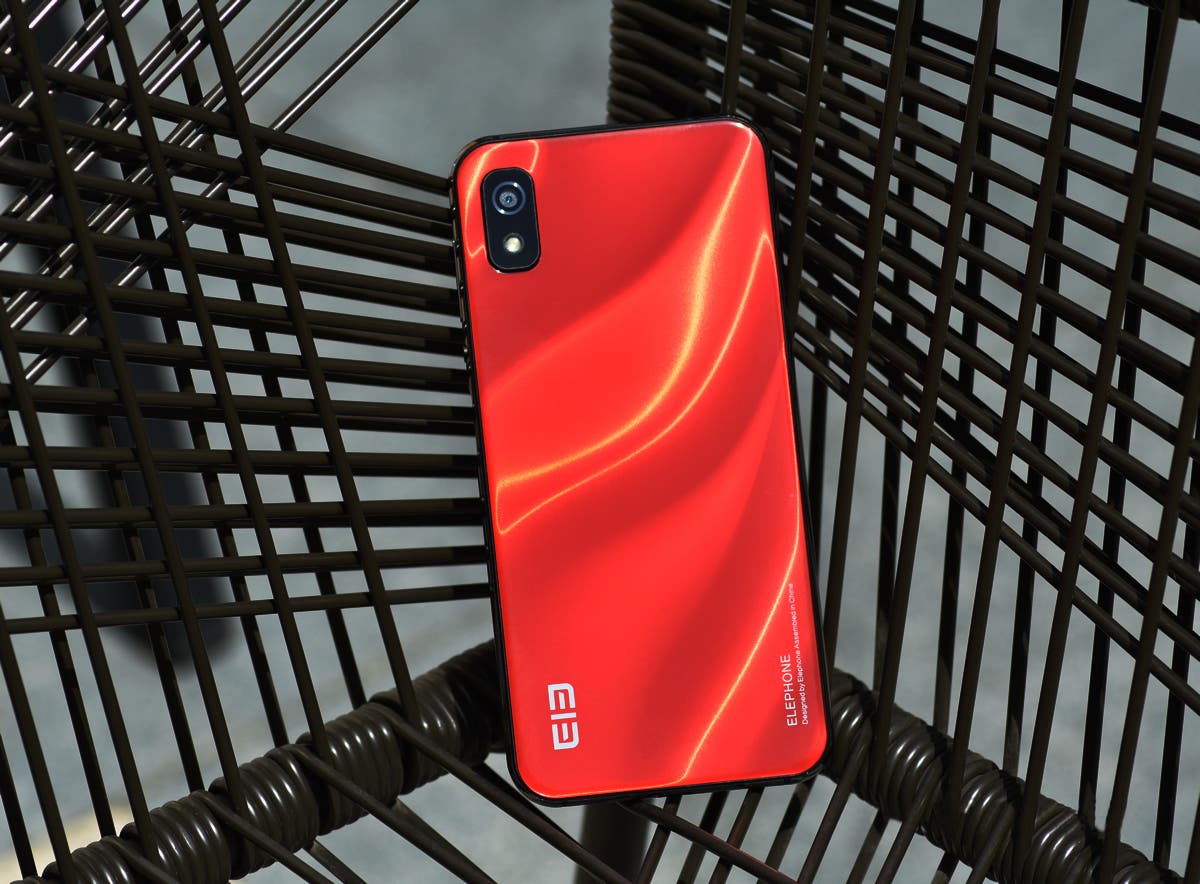 The camera, on the top left corner is still in black, which gives it a nice contrast against the red back cover. The bezel around the frame is black as well.

We still aren’t sure with what specs this special variant will come with, but if the predecessor can be used as a reference point, then we expect it to pack 5.85-inch display featuring a top notch, 1440×720 resolution and an 18:9 aspect ratio.

On the sides it’ll use a stainless steel frame iPhone X-style with a fingerprint scanner in the middle right.

Other specs on the the Elephone A4 included a MediaTek MT6739 processor, 3GB of RAM, 16GB of internal storage (expandable to up to 128GB via microSD), WiFi Dual-band, Bluetooth 4.2 and a 3000mAh capacity battery. We’ll probably see an improvement on the A4 Pro though.

What do you guys think about these color variants? Do you prefer the Aurora way or this shiny red option? Let us know down below!