The Meizu 16 will be a genuine flagship phone of Meizu this year. After ‘testing’ the Meizu 15, this phone will come with a better configuration and design, and also equipped with a comprehensive screen. From the middle-June, Huang Zhang constantly disclosed some information concerning the Meizu 16. So when putting all those leaks next to each other, we can have a complete specs list of the upcoming flagship. We are offering to take a look at the collected information, in which only the price lacks. 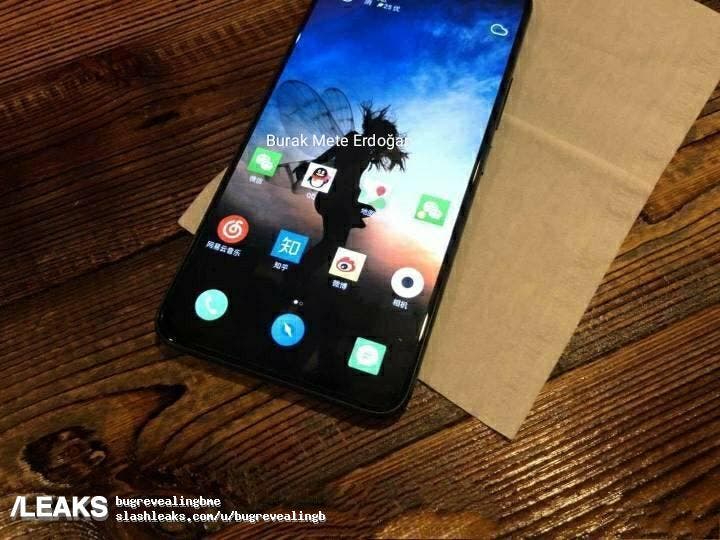 First, the Meizu 16 will have to versions in terms of size. The regular variant will sport the same size screen as its predecessor, the Meizu 15. Thus it will be packed with a display of 5.8 inches. At the same time, the Meizu 16 Plus assumed to be equipped with a 6.5-inch screen. However, both variants will come with an 18:9 aspect ratio. Moreover, this phone is going not to use the iPhone X-like notch screen. Instead, it will be packed with a true full-screen, using a higher screen ratio than the iPhone X. As a reminder, the latter has a screen ratio of 81.49%.

There were a few leaked photos, revealing some design elements used in the Meizu 16. According to them, the phone will come with a quite narrow left and right borders. They are almost at the same level as the Xiaomi Mi 8. Plus, Huang Zhang has stated the forehead and chin are 2mm narrower than those on the Samsung Galaxy S9+. 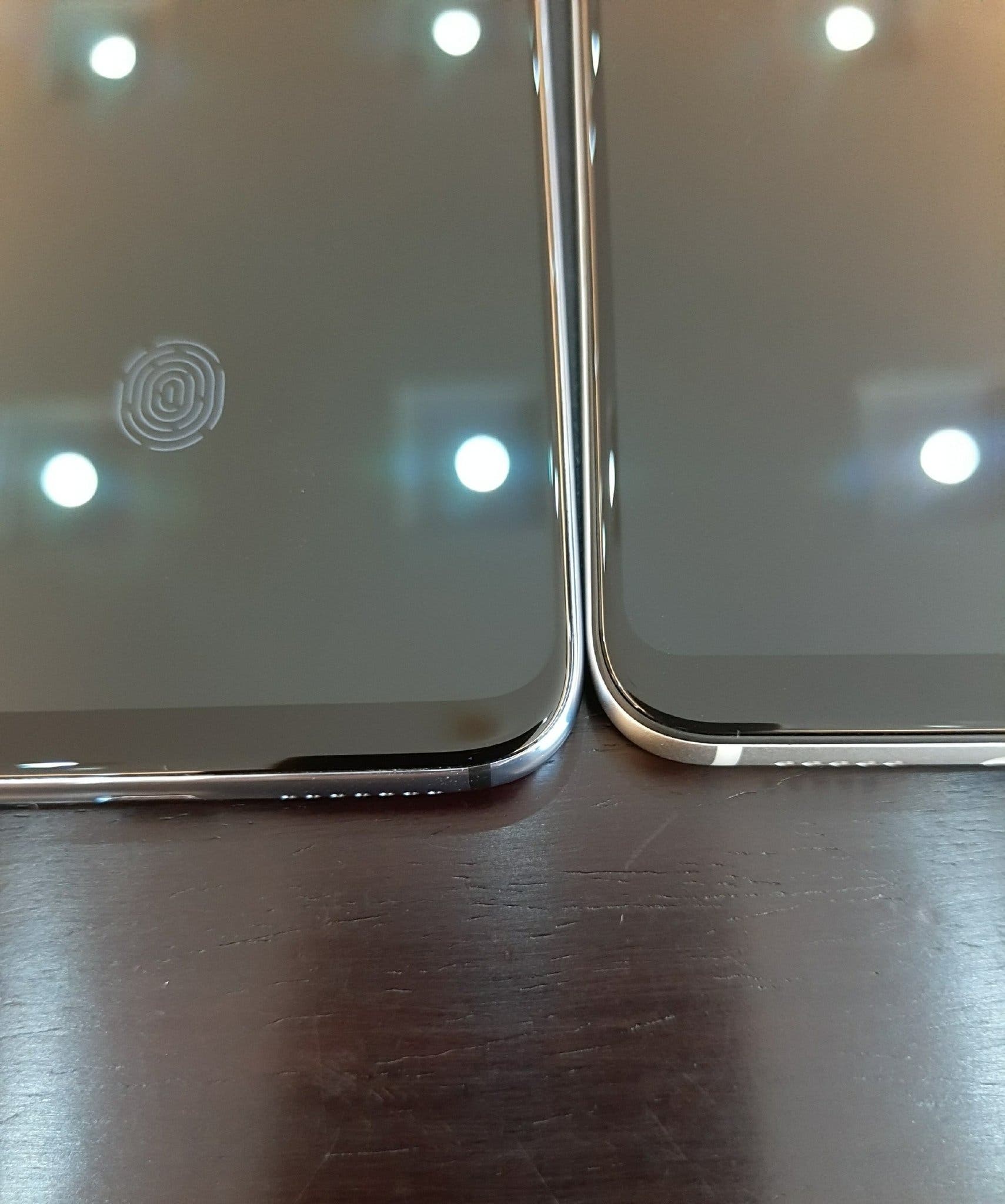 It’s also rumored the Meizu 16 will come with an on-screen fingerprint identification. But we don’t bet on it. This rumor should be confirmed yet. The Meizu 16 will have no NFC.

However, the phone will be using another awesome feature of copper tube to dissipate heat. Since it’s rumored to come with a Snapdragon 845 flagship chip, the processor has a relatively larger heat. The copper tube heat dissipation can take away the heat of the CPU more efficiently.

With the gaining popularity of the USB Type-C interface, many smartphone makers have eliminated the 3.5mm interface. But when Huang Zhang was asked about the Meizu 16 HIFI, his answer hinted they will retain the 3.5mm audio jack on the Meizu 16.

He also said the Meizu 16 will continue using a symmetrical design. But the front camera won’t be placed in the upper central part that can cause a conflict between it and the speaker. On the bottom, it will carry a stereo speaker that will bring better sound quality and experience.

Interestingly, the Meizu 15 was the first Android phone coming with a horizontal linear motor. The latter brings different vibration effects. Huang Zhang has confirmed the Meizu 16 will be using the same motor.

Huang Zhang has announced the small dot Home button will disappear on the Meizu 16. The mBack will evolve, which will not occupy the screen’s lower part and bring a new experience. Probably, we will see a new interpretation of the Super mBack.

As for memory, the main model is assumed to come with a 6+128GB combination. But there will be a 6+64GB variant as well. It is predicted to get out of stock quickly. At the same time, it’s quite possible our protagonist will have an 8GB variant.

Though there is no hint at the price tag the Meizu 16 will come at, some geeks think it will cost around 3000 yuan ($453). If so, it’s a quite competitive price tag if taking into account we are dealing with a Snapdragon 845 chip.

At last, the Meizu 16 is expected to hit the market as soon as in early August. Moreover, there is an assumed release date of August 16.