At the end of the past month, the OPPO Find X was officially launched. It is considered to be one of the most attractive smartphones that is also called a phone of future. Not in vain it is called in this way. The Find X is a genuine full-screen phone with a sense of technology and art. Due to the dual-track periscope structure that carries all the sensors on the front and the dual-camera on the back the screen ratio exceeds 93%. The phone has been available in three variants of Bordeaux Red, Ice Blue, and the custom-made Lamborghini Edition. But seems there will be another color option as well. 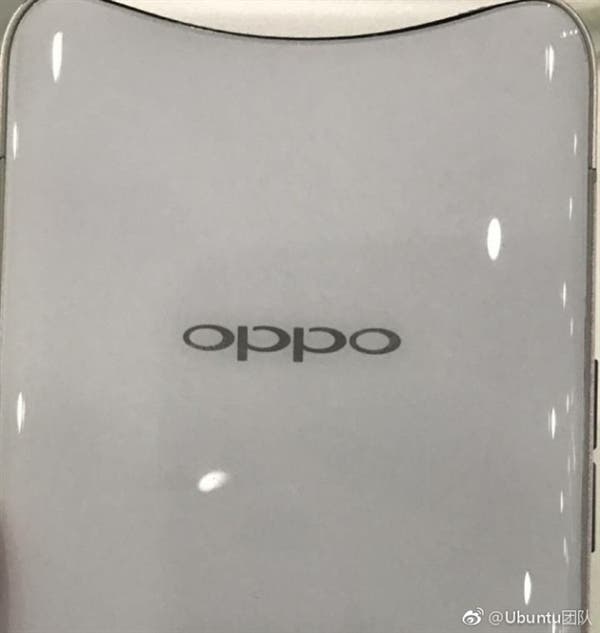 The alleged OPPO Find X has been leaked on a spy photo. According to the spotted picture, it is white and looks like a jade. Of course, there is still no official confirmation for the white OPPO Find X and all these are assumptions. But there is every reason to think this could be true because almost all phone models have at least three color variants. So why the Find X shouldn’t be available in more colors?

As for the selling points of the OPPO Find X, it is packed with a 6.42-inch curved panoramic screen that also has an aspect ratio of 19.5:9 and a screen ratio of 93.8%, the highest in the industry. When the hidden camera needs to take a picture or unlock it, the structure on the top will quickly get out and automatically return to the position after the operation. By the way, this phone is equipped with 3D structured light technology, which realizes contactless and safer unlocking by projecting 15,000 light spots to the human face and establishing a 3D depth map with millimeter precision.

The rest of the hardware is impressive as well, but they can be found on various flagships.

Oppo Find X and Oppo A33 getting December 2020 security update