UMIDIGI is an online-based phone maker that is mainly focused on the global market. The company is always trying to bring the latest trends from the mobile industry into good quality, yet much more affordable devices in order to make these features available to as many people as possible.

Their latest device to hit the market is the UMIDIGI One Pro, launched around a week ago. The smartphone is now ready for the toughest comparison though, against its closest contender, at least as far as design goes – the Honor 10. The two handset are then also compared in other technical areas such as performance, features, price tag and so on.

If you were interested in a much more affordable alternative to the Honor 10, then you might want to watch the video below.

The final results are as follows:

The design is one of the strongest points of UMIDIGI One Pro. Recently, UMIDIGI unveiled an UMIDIGI One Pro hands-on video, in which we can take a closer look at the compact flagship. The UMIDIGI One Pro is one of the most beautiful handsets in the mid-range tier with a twilight glass body and an aluminum frame. We can say the same about the Honor 10 which comes with a glass back available in the Aurora gradient color. Both devices feature a notch, so their screen-to-body ratio is very high. The UMIDIGI One Pro has a slightly smaller chin than the Honor 10 since it has a side fingerprint scanner but with a bigger notch. So it is difficult to say which one has the best design. So they both got 5 stars in the design aspect. 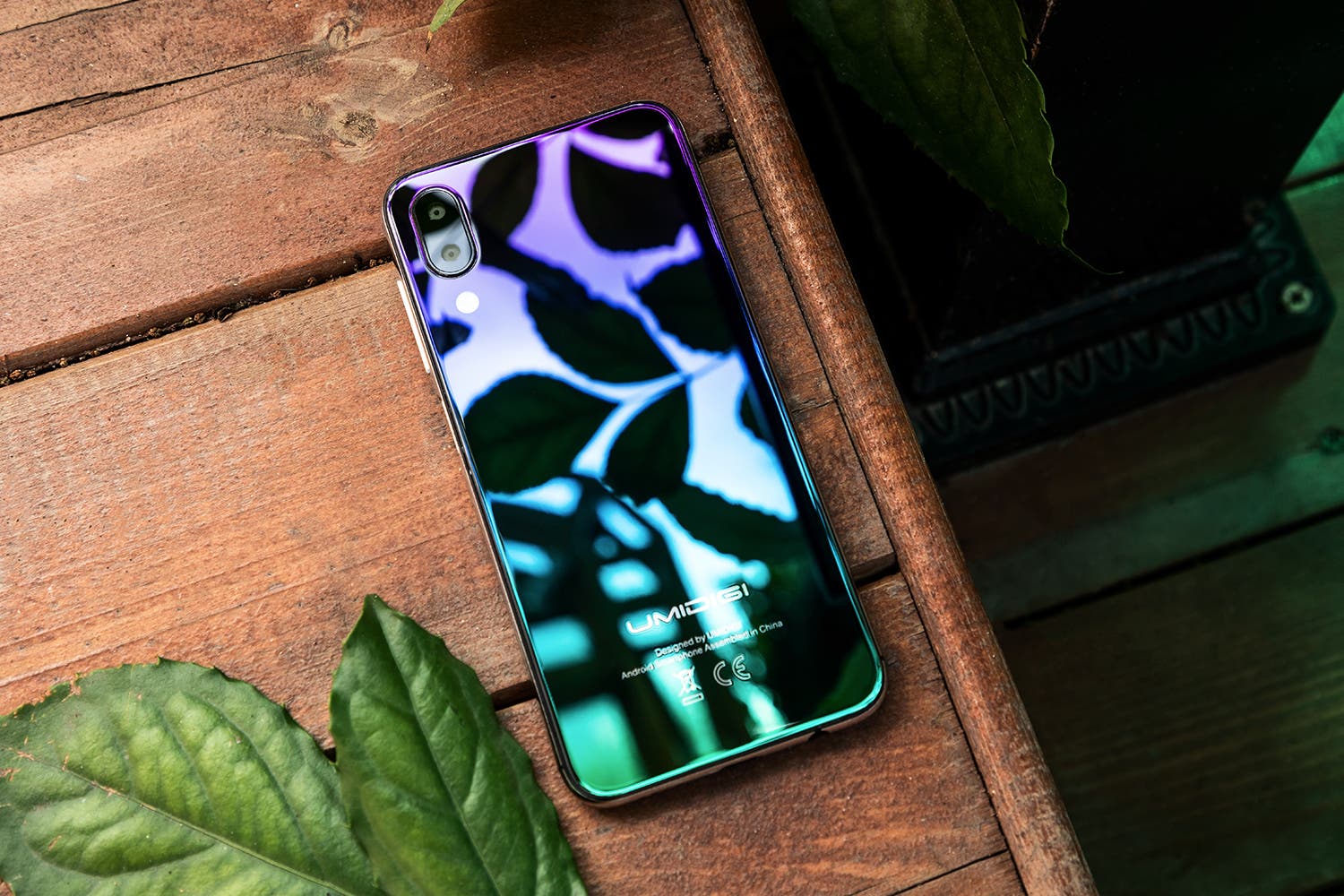 Between these phones, the real flagship is the Honor 10 due to its more powerful hardware side. It has a Kirin 970 chipset by Huawei, 4GB of RAM and up to 128GB of internal storage depending on the configuration. Meanwhile the UMIDIGI One Pro cannot compete with it in terms of performance. But it is still a good mid-ranger thanks to its Helio P23 Soc and 4GB of RAM, 64GB of ROM. 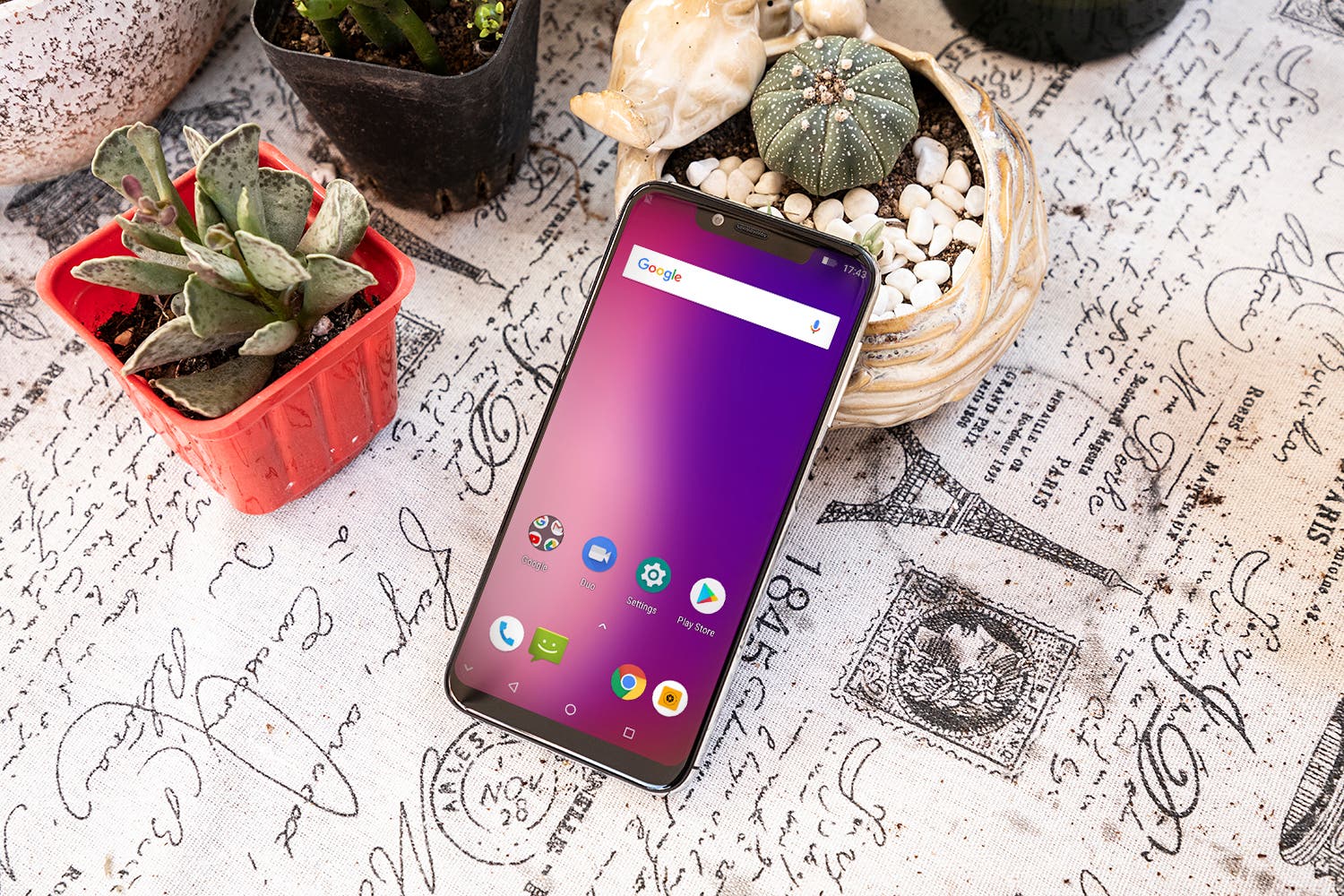 The UMIDIGI One Pro has been launched in the global market with a starting price tag of $199.99. The presale will start soon at AliExpress with a big discount though, with official sources saying it’ll be going for $169.99; you can also add the UMIDIGI One Pro to your AliExpress cart and wait the start of presale on 6th Aug if you don’t want to miss it. Meanwhile the Honor 10 is currently a Chinese and Europe market exclusive. The Honor 10 can already be bought at the lowest price of $354.99 at AliExpress. 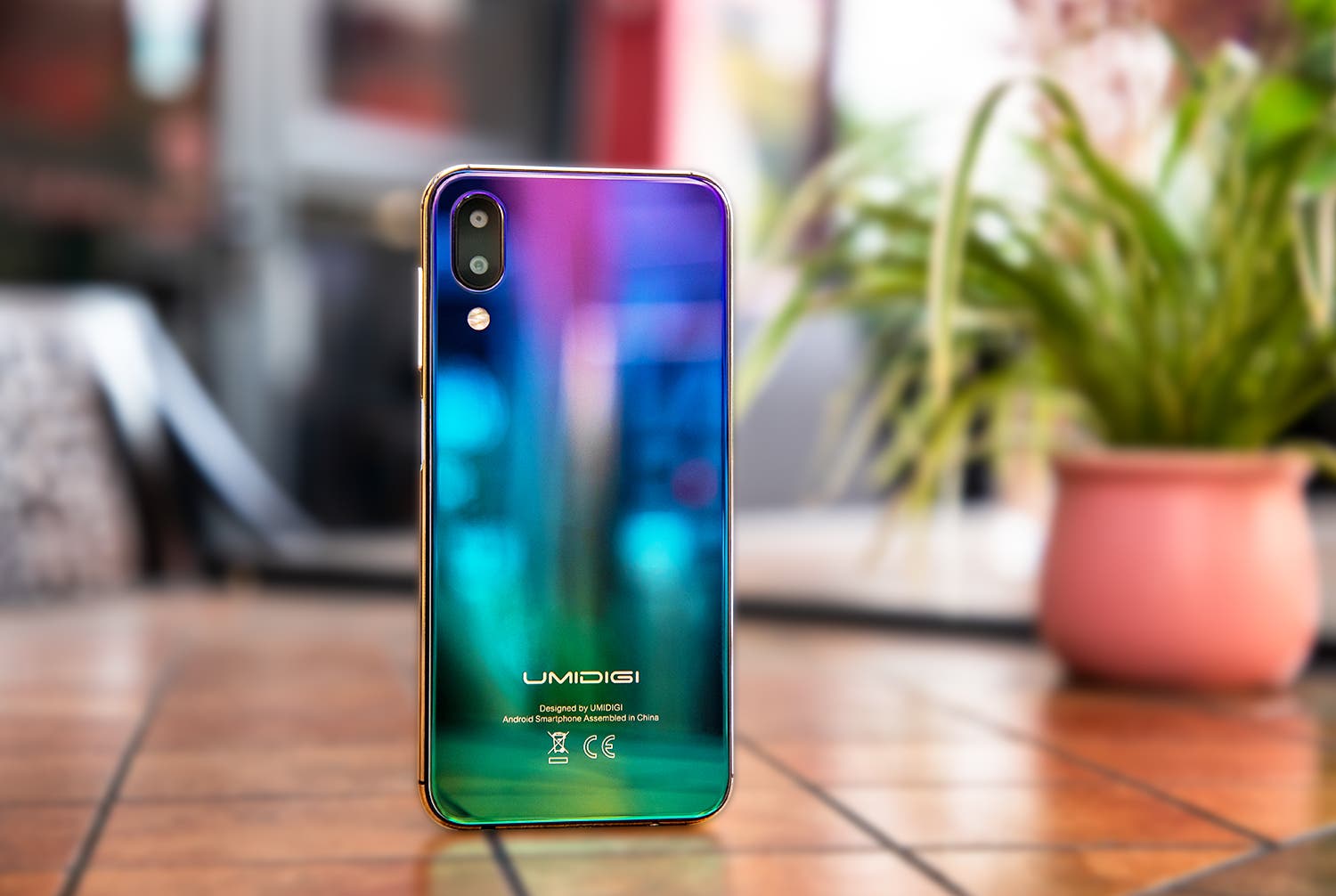 In other news, UMIDIGI is globally recruiting 10 trial users for the UMIDIGI One. All you need to do is head over to their site and complete specific steps. You can try your luck and win a $169.99 prize right here.